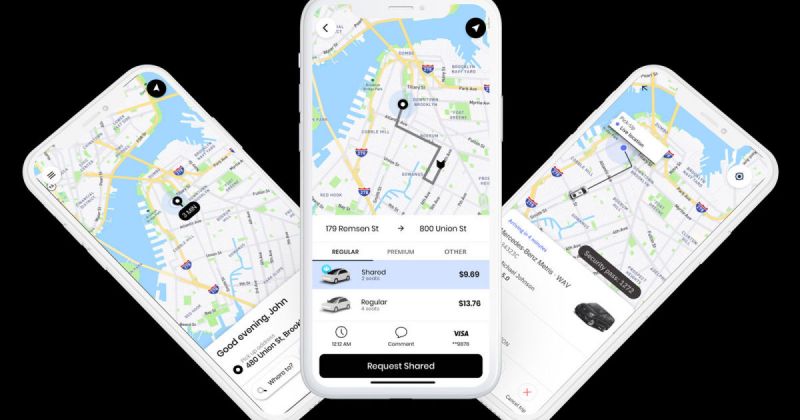 Electric taxi set to take over the ride-hailing services

The ride-hailing vehicles travel more mile than personal vehicles therefore making them more efficient. These cars can be charged during the day time using the solar energy of during the night using electricity.

Both Uber and Lyft are converting more of their fleet to electric, and Lyft recently committed to becoming 100% electric by 2030. Several concerns have been raised on the ability of the electric hailing services to provide the same services as the gas powered cars, this is because of the limited range in EVs and the charge time. A study analysis on travel behavior carried out in California showed those concerns are overstated, noting it found no statistical difference between the two technologies for ride-hailing companies.

Alan Jenn, a professional researcher at the Institute of Transportation Studies at the University of California, Davis says electric vehicles are beneficial, and the benefit is larger if you’re traveling more miles and charging from renewable sources during the day. Jenn was also surprised to find that, while ride-hailing services are a tiny fraction of traffic, they used more than 30% of the energy provided by public charging stations—about 60 times more public energy than that used by privately owned vehicles.

In 2018 Kenya was also introduced to the electric taxi by Nopea ride company where it offers electric taxi, currently the company has few electric taxis that operate around the capital city, the major issue is the public charging system where there are currently just 3 in the country namely, at the Two-rivers, TRM and the hub in Karen.

Nopea rise opted for second hand Nissan Leafs which was a smart move that enabled Nopea to enter the market with a minimum viable product. For the price of a new Nissan Leaf, Nopia entered the market with 3 used Nissan Leafs instead. Used Nissan Leaf models from circa 2014 can be imported into Kenya for about $15,000, while a new 2019 Leaf would be more than $50,000 to import into Kenya. The 2019 Leaf is not yet available in Sub-Saharan Africa and anyone wanting to get their hands on one would have to import directly from Japan or the UK. Nopia imported three 2014 low mileage Leafs that were still in a decent state in terms of battery health. They chose Leafs with 11 or 12 of the original 12 bars on the battery gauge.

Nopea has since increased the number of vehicles on its platform to 11 and plans to increase this number to a commendable 40 EVs now. With only a few electric vehicles owned by the general public in Kenya, shared mobility services such as Nopea Ride present an opportunity for most people in Kenya to experience the world of electric mobility for the first time. This will go a long way in raising awareness and hopefully catalyze increased adoption of EVs in Kenya. One hopes that more and more drivers in the shared mobility service industry will transition to electric mobility.

The company is also in partnership with University of Nairobi where it offers the services to students and its staff as well. It has also signed a contract with UNOPS where it will be offering transportation to the staff who work in Nairobi.

Vaya Africa also  launched EV in Zimbabwe, this is a move to electrify Africa. Remember in October 2019 Rwanda adopted the EV transportation with VW e-golf being the first fleets of EV in the country. Vaya is a Mauritius company that focuses on transportation of goods and people in Africa. It launched new fleets in Zimbabwe and has plans to extend the services to the rest of Africa.