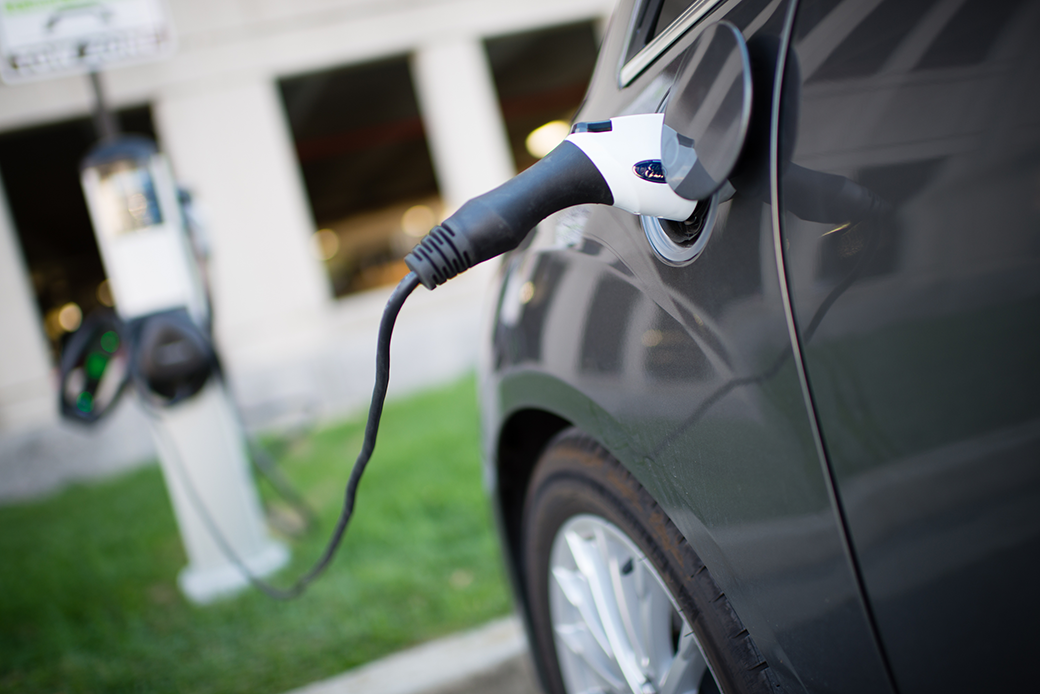 The Importance of electric vehicles to economic development

Just like any transformative technology, electric vehicles create a variety of potential economic development challenges and opportunities. Despite electric cars not dominant in the market, it is expected to shape the industries and worldwide market.

Electric cars create jobs worldwide. It might be hard to establish the exact number of jobs created by electric vehicles. However, it is also important to note that those who work in the oil industry lose their jobs due to moving to electric cars. Automobiles require more technology will need, therefore, more workforce.  The industry's three significant jobs include manufacturing, advanced batteries, and research and development.

Electric cars are cheaper to operate as compared to ICEs. The drivers who switch to electric cars will have more disposable income to spend in other economic sectors, such as housing and services. Spending in these sectors keeps more wealth moving within local economies and will drive job creation in industries not immediately connected to producing electric vehicles.

Direct jobs are created through increased production by firms that make PEVs, PEV components, and PEV infrastructure. Indirect jobs are those that are connected to firms that supply to the direct producers. Both direct and indirect employment leads to more spending in the broader economy, creating induced jobs in the industry like food, clothing, and entertainment. Significant job creation from PEVs( direct, indirect, or induced) is from the BlueGreen Alliance/America Council for an Energy-Efficient Economic. The Organization foresees the new federal vehicle standards passed in 2012 will create 570,000 jobs, including 50,000 in vehicle manufacturing.

Electric cars are beneficial to the economy by reducing fuel costs and shifting from imported oil to locally produced electricity. The fuel savings income that is spent in the local economy creates more jobs in the country.