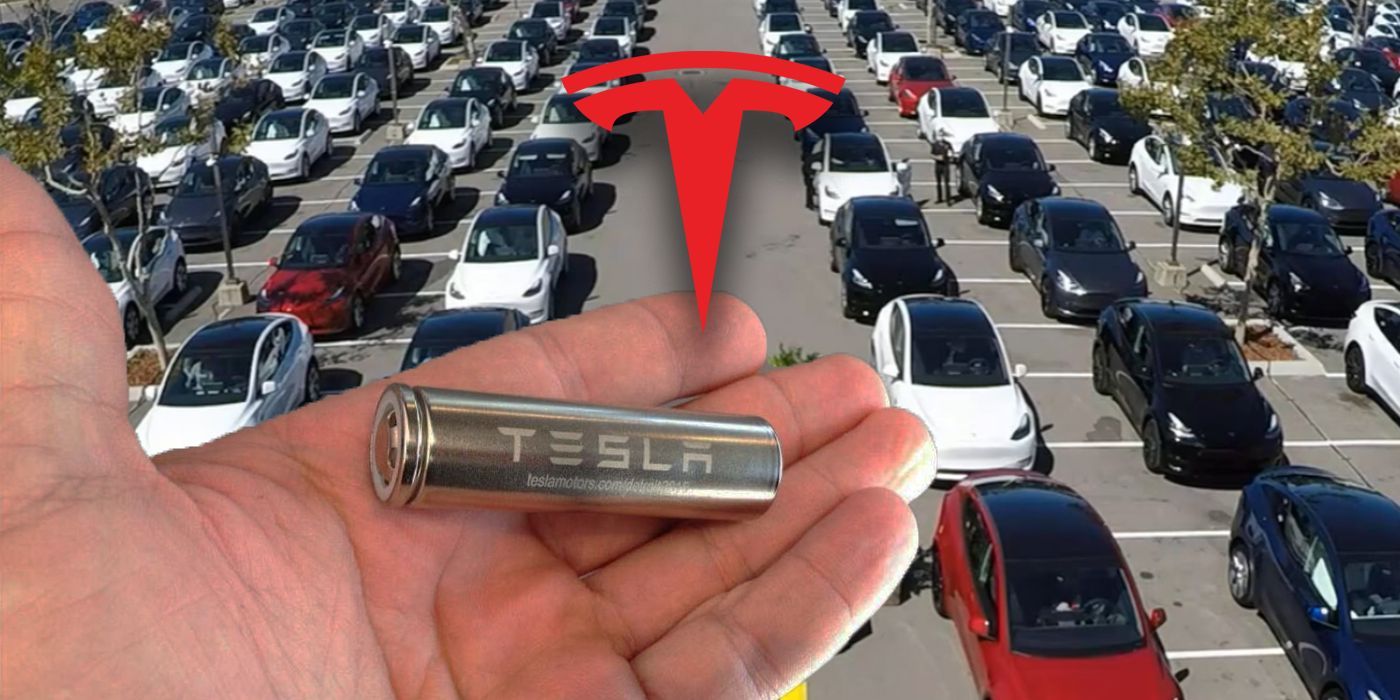 Elon Musk the Tesla CEO said that they are confident in three years they can create a really compelling $25,000 vehicle that is also fully autonomous he said this during the 2020 Battery day which happened on 22nd September at Fremont Calif.

“We’ve had the best technology, but now we’re achieving economies of scale,” he said speaking from an outdoor stage before hundreds of Tesla shareholders sitting snugly in their electric vehicles.

The Tesla fans drove to the company’s Fremont, Calif., headquarters for the company’s annual shareholder meeting, which was followed by its battery event. Musk has for months been hyping up his automaker’s Battery Day announcements, calling the event “one of the most exciting days in Tesla’s history” back in April.

But instead of listing Tesla’s stock, shares of Tesla fell 5.7 percent in extended trading when it became clear toward the end of the battery event that Elon Musk wouldn’t be announcing the “Million Mile Battery” that Tesla investors have long been looking forward to.

Musk has teased investors and rivals with the prospect of the batteries, which he says are designed to last for a million miles of use before breaking down and will enable Tesla's to sell as affordably as their gas-powered competitors .

Musk did, however, express confidence about Tesla’s ability to keep making money, saying that the electric automaker’s recent string of profitable quarters is no fluke. “I think the future is looking very promising from an annual profitability standpoint,” Musk said.

He also said he expects Tesla deliveries to increase by 30 to 40 percent this year compared to 2019, when it delivered just under 370,000 cars.

Despite saying that 2020 has been “probably the most difficult year of Tesla’s existence,” Musk said that the automaker will do “really pretty well” this year under the circumstances.

Tesla to build cathode factory in US

The next part of Battery Day is a walk through battery cathodes — something CEO Elon Musk described as bookshelves. A handy graphic shows metals like cobalt, carbon or nickel surrounding the lithium in the battery. Tesla is flirting with moves to use more carbon and nickel instead of cobalt. Tesla also plans to build its own cathode plant in the U.S.

Here is why this matters:

Elon avoided the vehicle to grid model saying that the model allows plug-in electric vehicles to to communicate with power grids. In this model, electric vehicles could also return power to the energy grid. Musk said that while Tesla is capable of embracing vehicle-to-grid, it is not a top priority. Here’s why:

These type of batteries will increase the range of Tesla EVs - Elon. The next innovation is something called a structural battery. As its name implies, the battery will now be built into the general structure of the vehicle, as opposed to being added in later. Here is why that matters:

Tesla to start recycling its batteries

CEO Elon Musk says that the company plans to take over recycling its own batteries.

CEO Elon Musk kicked off the Battery Day portion of the event with a reflection on the state of the environment, he acknowledged that Tesla EVs have been caught up in fire situation in California.

With this in mind, he dove into the first battery-related goal for the company. Tesla is planning for terawatt-hour scale battery production. For those without a science background, this is the equivalent of producing one trillion watts over one hour. Right now, its battery factories cannot scale fast enough to make this happen.

Musk said the company will need $2 trillion and 2.8 million people to make this happen.