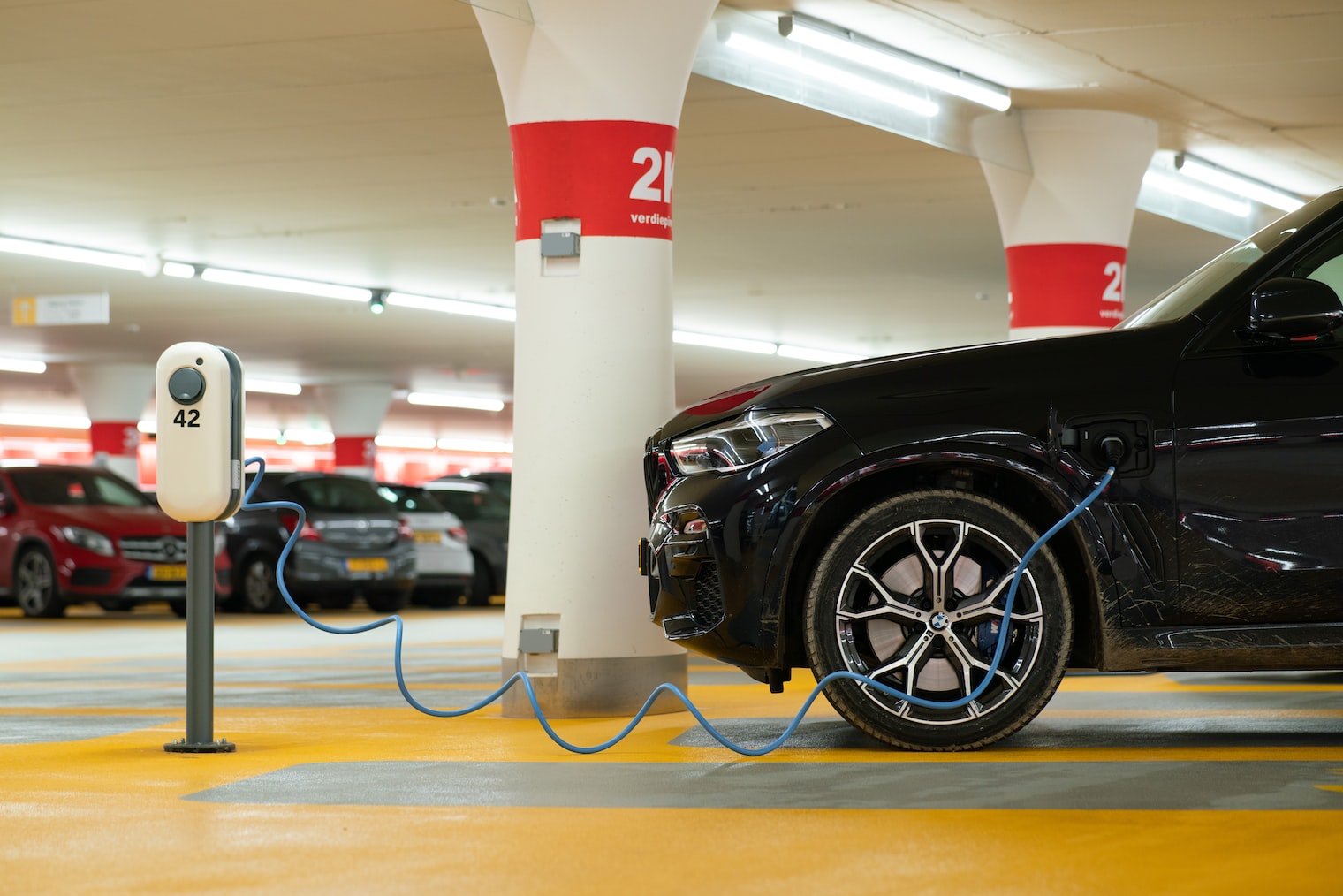 It is already mid-year 2020 with the pandemic in hand. The economy has been affected by the Coronavirus, no exception in the auto industry as it needs people to assemble different body parts of the car. Therefore, since the start of this pandemic most auto companies closed down, for example Tesla, but they are slowly reopening.

There were several electric vehicles that were scheduled to be released in the month of June. We are waiting to see if they will be unveiled in the midst of the pandemic.

The DS 3 is planned to share its CMP platform with the Vauxhall Corsa and Peugeot 208, and will be the first electric DS model.

Designed to rival the Volvo XC40 and Audi Q2, the Crossback will focus on comfortable, high-end interiors, distinctive exterior styling inspired by the 7 Crossback, with an electric range of around 180 miles from a 50 kWh lithium-ion battery. Acceleration is 0-62 mph under  8.7 seconds, with a top speed of 93 mph. Customers will need to wait until early summer to see the first cars on the road.

It might arrive as a five-door, rather than the three-door layout previewed by the well-received concept shown at 2017’s Frankfurt motor show, but the production version of Honda’s compact electric city car promises to retain its retro-inspired looks.

The Urban EV will arrive having been built on a unique new platform and deliver 136 miles of range. It will be available in two performance variants, the base car delivering 134 bhp and the more potent Advance variant having 152 bhp. It will arrive in the summer as the brand's first European electric car. Starting price is estimated to be from £26,560 including government grant.

Body style is that of an SUV and coupe which is similar to Kodiaq and China-only Kodiaq GT coupé, Škoda’s first dedicated electric car isn’t expected to go on sale until 2021, but a production version should be revealed in 2020. Both versions will be based on the VW Group’s MEB platform, which is being used across all the company’s brands for electric vehicles. Range has been estimated at least 300 miles, and pricing will be comparable to an upper-range Kodiaq, which is roughly around £30,000.