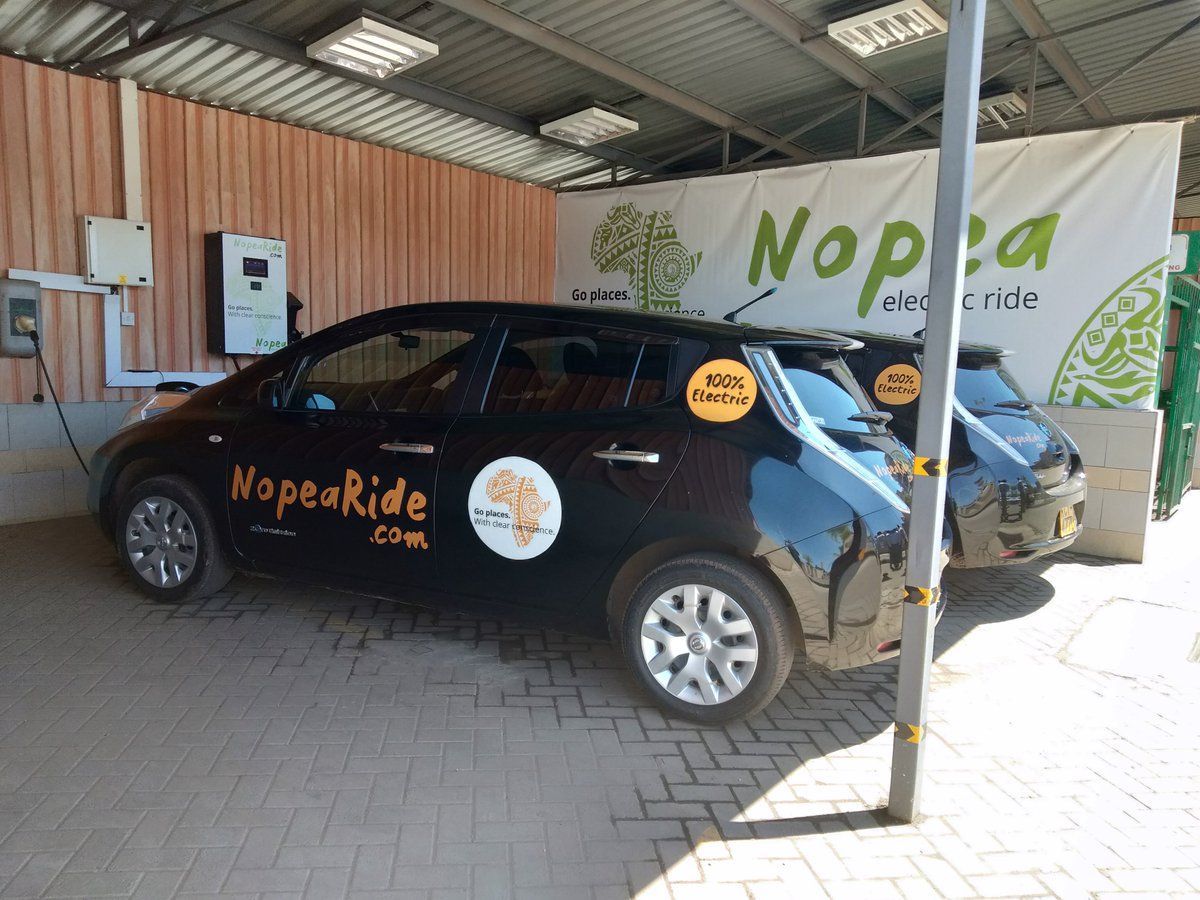 The places to find electric vehicle charging points in Kenya.

The growth of electric vehicles on Kenyan roads has been tremendous over the past two years. Electricity generating company(KenGen) has helped spearhead this project because of the announcements of setting up a charging station. Kenya Power, a government-owned company announced similar plans for all commercial buildings to have charging stations installed.

Corporate companies have also come in to promote clean transport, Bolt launched an electric-car-only service Uber has electric motorcycles and bikes for delivery also, Meta group has electric delivery vans that are available for sale. Kenyans have also made innovations of electric carts popularly known as mkokoteni. EV chaja has its project of installing charging stations at people's homes. Nopea ride an electric hauling taxi controls the majority of the charging stations. Here are a few of them that we were able to gather.

The majority of the chargers available in Kenya are level 2, which has an output of 240 voltage compared to the wall sockets which have 120 voltage. The level 2 charger takes around 3 hours to recharge the Nissan leaf.

Here are the current locations in Nairobi where you can find electric vehicle charging stations: