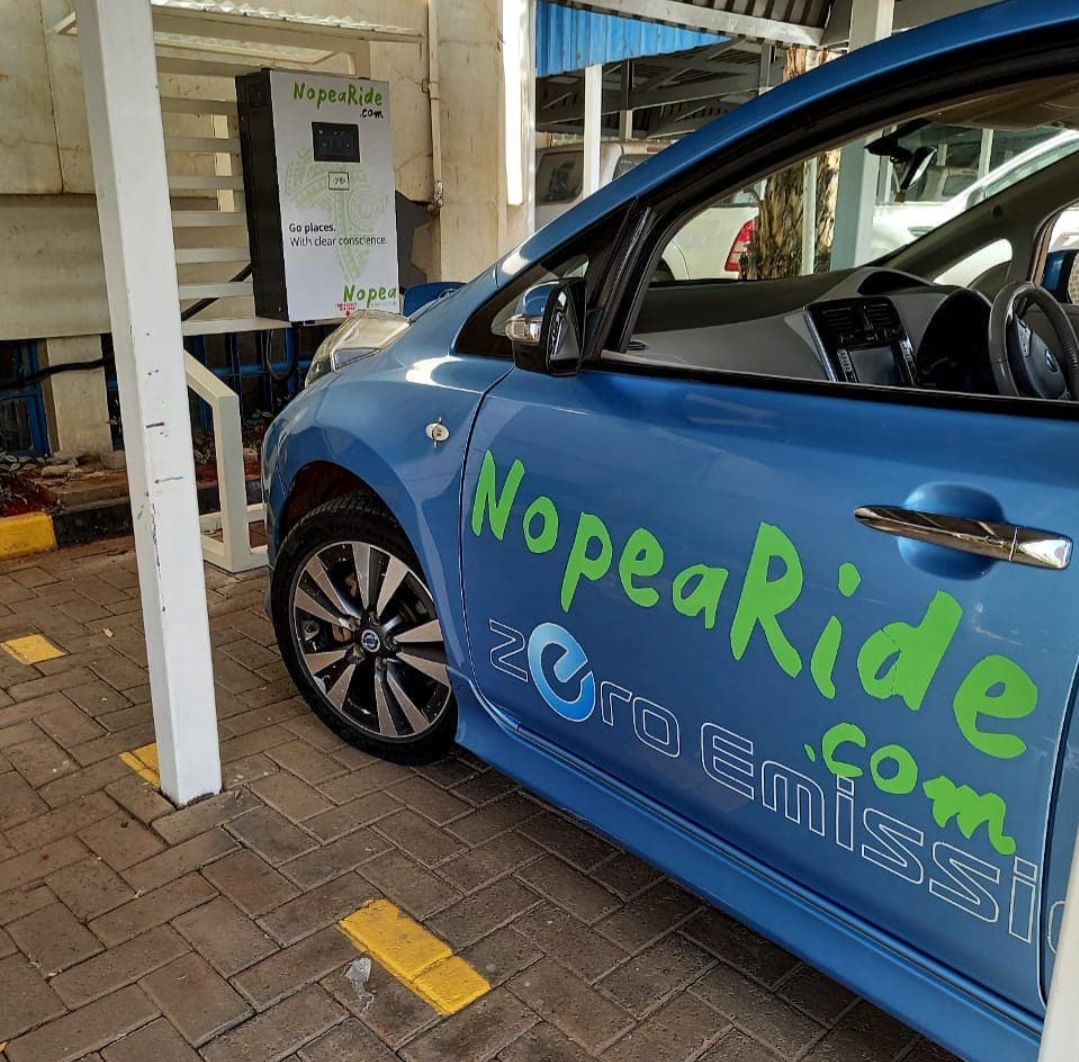 Nopea Ride, which means “Fast Ride” in Finnish, plans to expand its fleet of rented electric taxis from 30 to 100 by the end of this year. It will  help reduce the emissions from the city traffic that is always experienced. Environmental experts say electric vehicles are the main step toward lowering the pollution-related health problems; however, emission standards are still not in place.

Nopea Ride’s parent company EkoRent was launched in Kenya in 2018 and had charging stations that give free power to their drivers. There are now four charging stations, one in The Hub Karen, Two Rivers Mall, Thika Road Mall, and the recent one at Jomo Kenyatta International Airport.

Nopea Ride is in competition with more than 11,000 ICE taxis in Nairobi. According to the United Nations Environment Program (UNEP), most cars in Kenya are second hand from Japan and have high levels of emission.

Being the only electric taxi transportation service.  In May 2020 it signed collaboration with the University of Nairobi, Institute for climate and adaptation. This is a win for both parties because that all fight for one noble course which is clean environment which is free from pollution. As if that is not enough, it also signed a contract with UNOPS (United Office for Project Services) employees immediately in Nairobi, Kenya. Nopea Ride says it considers the agreement as a major milestone towards ensuring sustainable environment and clean mobility in Africa and Kenya. They are grateful to UNOPS for choosing them over any other taxi company because both companies will benefit, the drivers will earn more money and also cleaner streets.