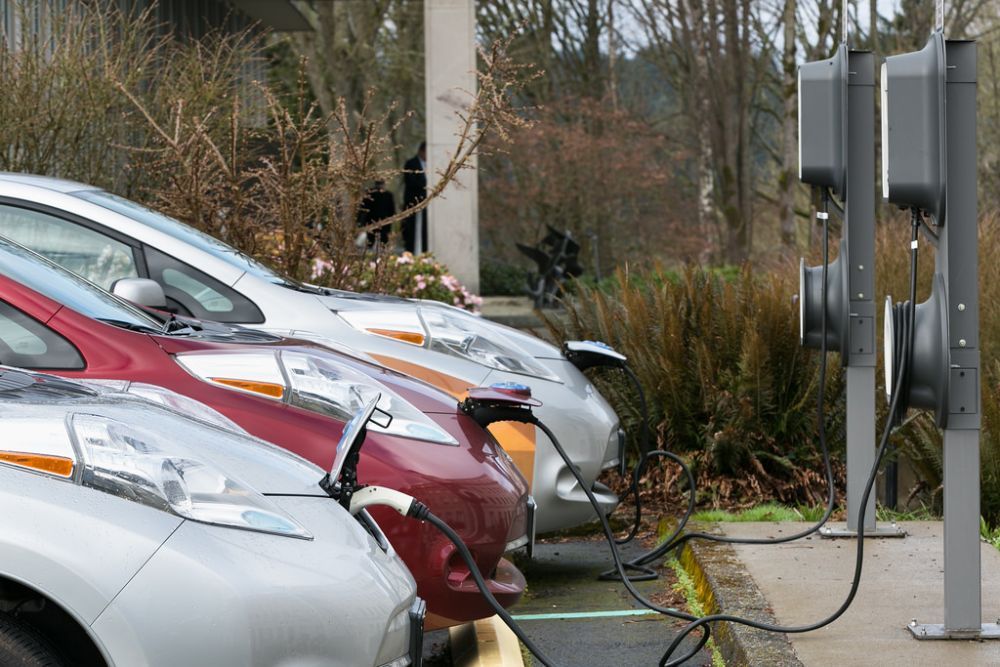 Globally, the governments support electric cars in several ways, such as a massive sum of grants or tax breaks to more vast formulas that vary with specific vehicle attributes or buyers' incomes. Most supports come from direct expenditure while less from tax expenditure is hence complex to calculate. For example, it is not easy to estimate the counterfactual public cost of an additional EV sale in France, Italy, or Sweden. In these countries, a so-called "bonus-malus" system redirects fees for emissions-intensive vehicle purchases to fund payments to EV buyers.

The change of policies is being made in some countries to caution the cost of support schemes such as the growing use of standards, regulations, and mandates to shift costs from the public sector to consumers and manufacturers. For example, in the US, some manufacturers' federal tax credit is expected to expire at the end of 2020 but can be renewed. In China, the maximum subsidy for EVs regulated by the New Energy Vehicle incentive scheme is reduced (USD 3700) to half since July 2019. These changes already have effects on the EV market, where sales are expected to grow. Last year July and August, there were 10% low rates. Equally, the sales of the US have gone down.

There are several benefits when the government supports the EV business in the US; the current policy about four dollars of the total amount spent by the consumer government pays a dollar. Additionally, by stimulating the market, incentives are boosting the innovations. Since 2015 the fifteen giant automakers have been on the rise faster compared to the previous years, therefore rapid revenue growth. We have to agree the fuel economy played a significant role in stimulating R&D; much of the efforts are now redirected to EV and digitalization.

Africa is not left behind in Uganda and Rwanda; they lead ahead of their East Africa neighbors globally switch to electric cars despite the infrastructure challenges. In Kampala and Kigali, they both unveiled their plants in August 2019, Kenya and Tanzania are making baby steps towards electrification.

Uganda's state-owned Kiira Motors Corporation has shown efforts by building two battery-powered cars and a solar electric bus. The electric bus, named Kayoola Electric Vehicle Service (EVS), has been created using the Kiira green mobility technologies in partnership with the Chinese  Equipment Manufacturer, Motor Co.Ltd. The buses can cover a distance of 300km on a single charge and accommodate 90 passengers, that is, 49 sittings while 41 standing, compared to the diesel, which has a capacity of just 65 passengers.

In Rwanda, VW assembled its first EV in October 2019, with the help of a German power equipment firm called Siemens plans to have fifteen charging stations in Rwanda's capital. After the local firm, Ampersand started selling electric bikes powered by batteries that can last for about 75km of riding.

Kenya has made efforts; it has an electric ride hauling company that offers transportation like Uber. Nopearide was introduced in 2018. Since then, most people have embraced the EV culture. There are three charging stations, Thika road mall, The hub Karen, and Two-rivers mall. The company has plans to import more electric cars into the country.

According to the Global EV Outlook report of 2019, East Africa's shift to electric vehicles is still lower than its global leaders. It could be because of lack of investment in charging infrastructure and the absence of subsidies and rebates on vehicle acquisition tax, and lower parking fees are contributors to the small EV revolution, this is according to the International Energy Agency states.

Also read: Kenya's challenges to shift to EVs and the solutions