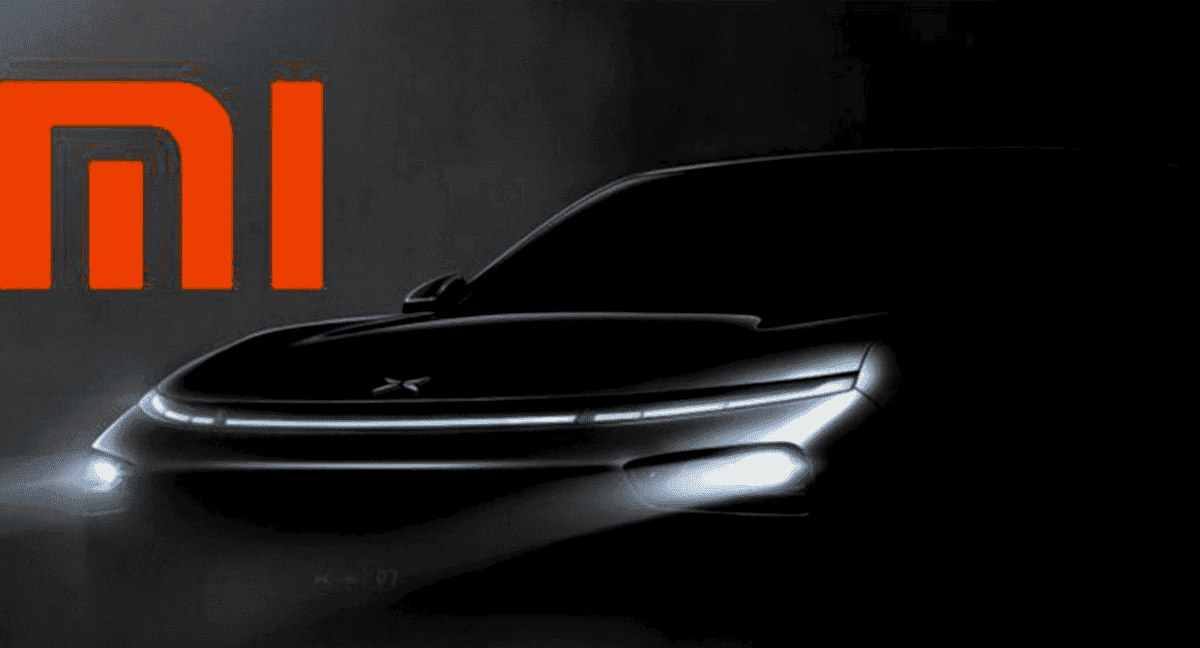 Xiaomi may build electric cars with BAIC in Beijing.

Xiaomi has entered talks with BAIC to collaborate on producing electric vehicles and is exploring options to take a stake in a Hyundai plant, reads part of the report. The technology company aims to make electric cars by 2024 but has hit regulatory hurdles.

The plan is to include Xiaomi buying a stake in Beijing Hyundai No. 2 plant, which belongs to the BAIC-Hyundai joint venture. The factory has licenses to make cars in China.

Xiaomi released plans to build electric vehicles at a new plant in Beijing starting in 2024 in  last November. However,  it faces delays in acquiring a license to make cars on its own. Since the EV industry in China was booming to the brink of bloating, the Beijing government tightened permit regulations.

Collaboration, however, is encouraged, and the deal could see vehicles built by Beijing Automotive EV brand, BAIC BluePark New Energy Technology, being co-branded with Xiaomi, according to the sources. While the ageing No. 2 plant needs substantial upgrades to manufacture EVs, BluePark has a production capacity that could be used to make Xiaomi-BAIC vehicles.

Xiaomi launched its subsidiary Xiaomi Automobile Technology with a registered capital of one billion yuan  in 2021. It is to run the group’s “smart electric vehicle business”, announced in March 2021. At the time, Xiaomi said they would invest ten billion US dollars (around €8.5Bn) in the e-car business over the next ten years under CEO Lei Jun, the founder and overall CEO of Xiaomi.

As for a deal with BAIC or Hyundai, none of Bloomberg’s sources would confirm a definitive agreement. Xiaomi declined to comment, and BAIC has yet to respond to requests for comment. A Hyundai spokesperson told the news agency the claims were groundless.

It is not the first time rumours of collaboration circulated. Last year, reports suggested Xiaomi was looking to work with Great Wall Motor. Xiaomi already works closely with iPhone producer Foxconn, which introduced an electric car platform called MIH and set up an eMobility contract manufacturer with Geely.

As for Xiaomi electric cars, has partnered with CATL and BYD as battery suppliers. Chinese media said, Xiaomi was planning two variants with 400 and 800 volts. The 400 V version is to use Blade batteries from BYD with LFP cells, while the 800 V model is to receive the latest Qilin battery from CATL with NCM cells.