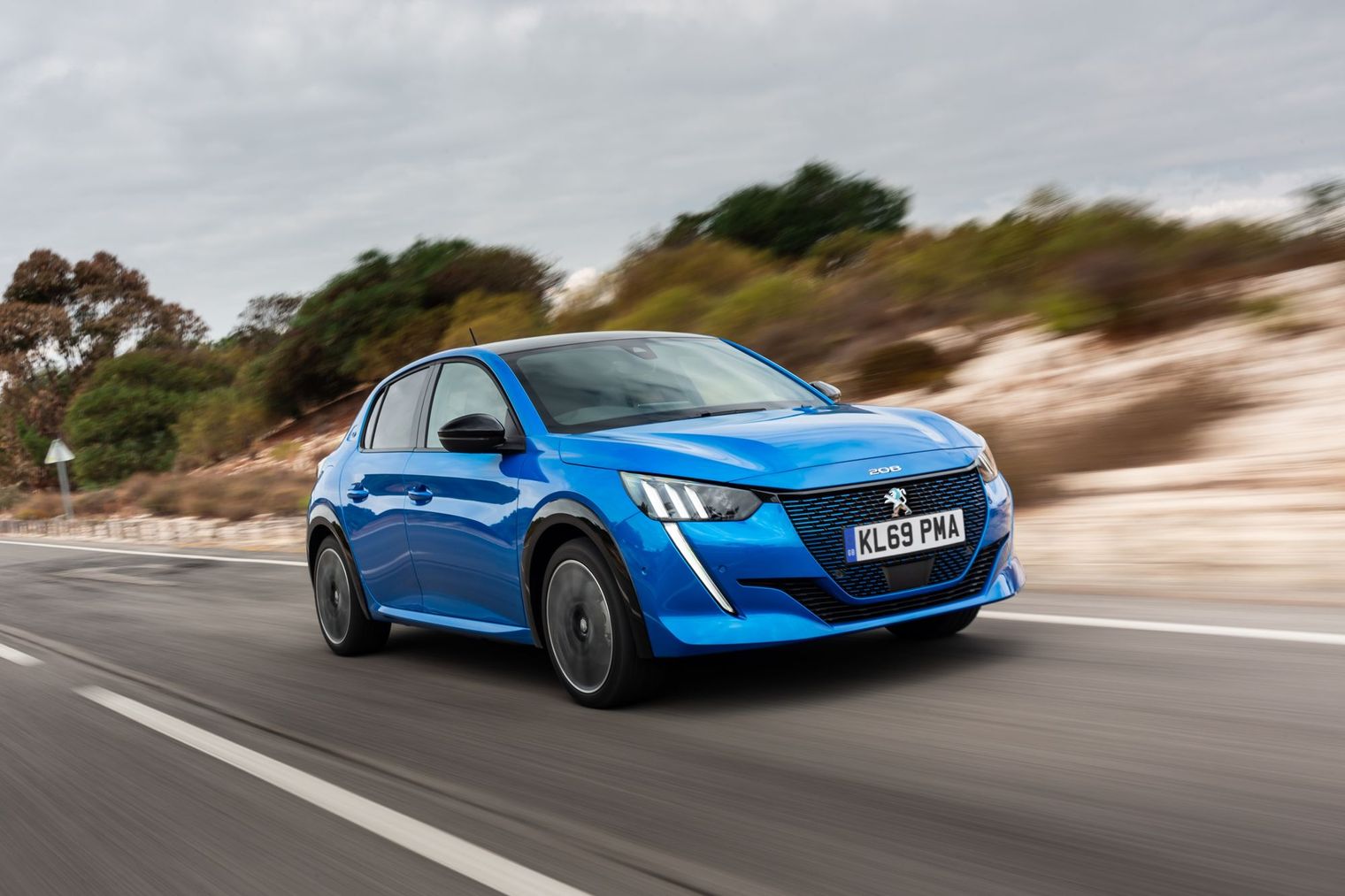 Why the electric car future won't be boring.

One of the most common complaints about EVs is that they are boring mainly because they are quiet, and that removes a large part of the sensory experience of driving a car. It is true, and I won't deny the fact. But there is a lot to look forward to if you’re a fan of exciting and capable cars when we look at even the short-term view of incoming new models. The days of ‘golf-carts-on-steroids’ like the Mitsubishi i-MiEV are long gone, and instead, EVs are being pitched as both performance and luxury cars.

The current crises associated with climate change, and the effect of atmospheric pollution on human health and the environment, are the driving forces for this momentous shift to EVs.

Fossil fuels, namely coal, oil, and natural gas, are the principal elements causing the negative environmental changes we are seeing today. Electric vehicles, and an electric-powered economy, will gradually heal the damage already done, and ensure a safe, secure, and livable environmental future for the planet.

Fossil fuels are not a renewable energy source, and although still relatively plentiful, they are becoming increasingly difficult and expensive to extract from the earth, which can result in disastrous environmental damage from spills and leaks. Burning of these fuels results in the release of carbon dioxide and other gaseous byproducts, like smog-producing nitrous oxides, which are the principal manmade pollutants of our atmosphere.

Exciting EVs are coming from Porsche, Polestar, BMW, and Audi - even Kia is getting in on the act with the compelling EV6 GT. Audi is turning up the excitement dial on its EV range with the introduction of both the e-Tron S and e-Tron GT models. The former is a more powerful version of its existing electric SUV, while the latter is an all-new sports sedan based on the same underpinnings as the Porsche Taycan.

But, wait, that’s not all, because Audi will introduce the RS e-Tron GT, a red-hot 440kW/830Nm version that will effectively replace the R8 supercar as the German brand’s halo model. That won’t be the only electric sports sedan coming our way in 2022 with both Porsche and BMW set to launch rivals to the Audi.

Porsche will expand the Taycan range with a new GTS model, which is significant because the ‘GTS’ badge is reserved for the brand’s ‘driver-focused’ models. That means the Taycan GTS has been created specifically to excite the driver, with its 440kW-tuned dual-motor powertrain.

BMW has overhauled its EV strategy, ditching the quirky but compact i3 in favor of a broader range of options - including its first M-badged model, the i4 M50. This new offering will have a pair of electric motors to punch out 400kW/795Nm, comfortably more than the latest M3 Competition. Unlike some of its rivals though, BMW isn’t just adding more electric grunt, the i4 M50 will also come equipped with adaptive M suspension and M Sport brakes to ensure it handles with poise and precision.

For those who don’t equate performance with excitement, there are other EV alternatives. BMW has just launched the iX, its new flagship SUV. A potent M Sport-tuned iX M60 is due to arrive later this year, making 440kW, to join the iX xDrive40 and xDrive50 Sport models.

And this is just the beginning; Porsche will launch the all-electric Macan in 2023; Volvo spin-off Polestar has plans for an entire range of exciting EVs starting with the 2, 3, 4, and 5; the Kia EV6 GT will be the brand’s most powerful model ever; Mercedes-AMG will launch a range of e-Performance models, and by the end of the decade there will be electric sports cars from Porsche and Ferrari.

These are just some of the exciting electric models that are headed our way in the coming years, which should be enough to win overall but the most die-hard petrol heads. Certainly, the future of performance cars and driving excitement will look, feel and sound different, but for anyone who loves driving the future looks bright.

i) Stephen Ottley (2022) Why the electric car future won't be boring! What Porsche, Mercedes-AMG, Audi, and others are doing to make EVs exciting | Opinion