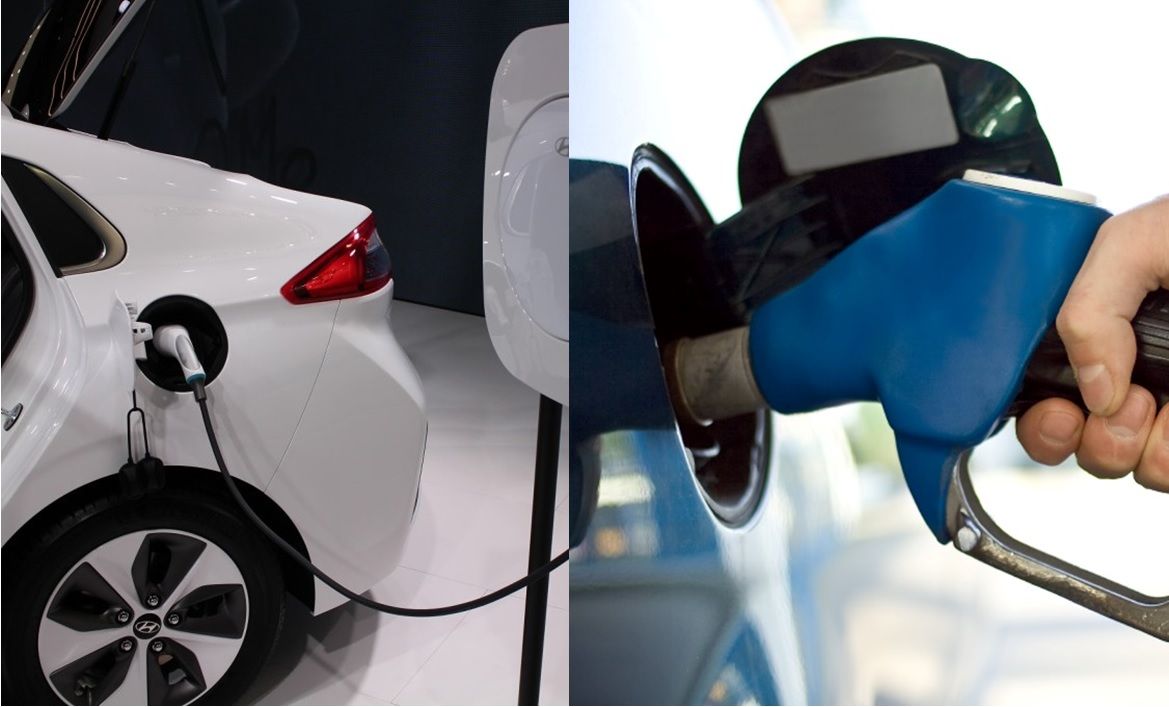 When you go high we go low: Fuel vs charging.

The high gas prices may be enough reason to launch a large-scale shift to EVs. Electric vehicles and gas cars have always come with a tradeoff. Fully electric vehicles are more expensive to buy. But they’re cheaper to own because they’re cheaper to fuel and maintain, and they produce zero emissions. Internal combustion engines cars cost less upfront, but you pay more in the long run thanks to the high cost of dirty gas.

There are differences in personal driving habits, the local cost of gasoline, access to public charging, personal charging habits, fuel economy of the ICE car versus the driving range of the EV model. The consensus is that most EV owners charge predominantly at home, but the public infrastructure required to support widespread EV adoption still needs work.

While gas prices have indeed soared in the wake of Russia’s invasion of Ukraine, so have electricity prices,  particularly in some parts of the U.S. that have been big markets for Tesla’s EVs.

The Department of Energy (DOE) released a study in 2020 that was more comprehensive than before. The study was done using a state-level assessment of EV charging costs, the study’s results were much more granular than what came out of previous studies, which assumed a singular value.
It found that the national average to charge an EV is $0.15 per kWh, which DOE determined translated into savings of as much as $14,500 over 15 years on fuel costs alone. On top of that, EVs are cheaper to maintain, $0.04 cheaper per mile, according to the DOE, which adds another $8,000 in savings for EV drivers for 200,000 miles.

For gasoline, the Environmental Protection Agency reported that the average new vehicle sold in the U.S. in 2020 had a combined fuel-economy rating of 25.7 miles per gallon. Driving 100 miles in that average vehicle would use 3.9 gallons of gas.
On the electric-vehicle side, the EPA’s efficiency rating for EVs, called MPGe for miles per gallon equivalent, gives consumers an idea of how far an EV can travel on 33.7 kilowatt-hours (kWh) of charge. Why 33.7 kWh? That’s the amount of electricity  chemically equivalent to the energy in a gallon of regular gasoline.
The average MPGe rating for 2022-model-year EVs sold in the U.S. is about 97, so driving 100 miles in that hypothetical average vehicle would use 34.7 kWh of electricity.