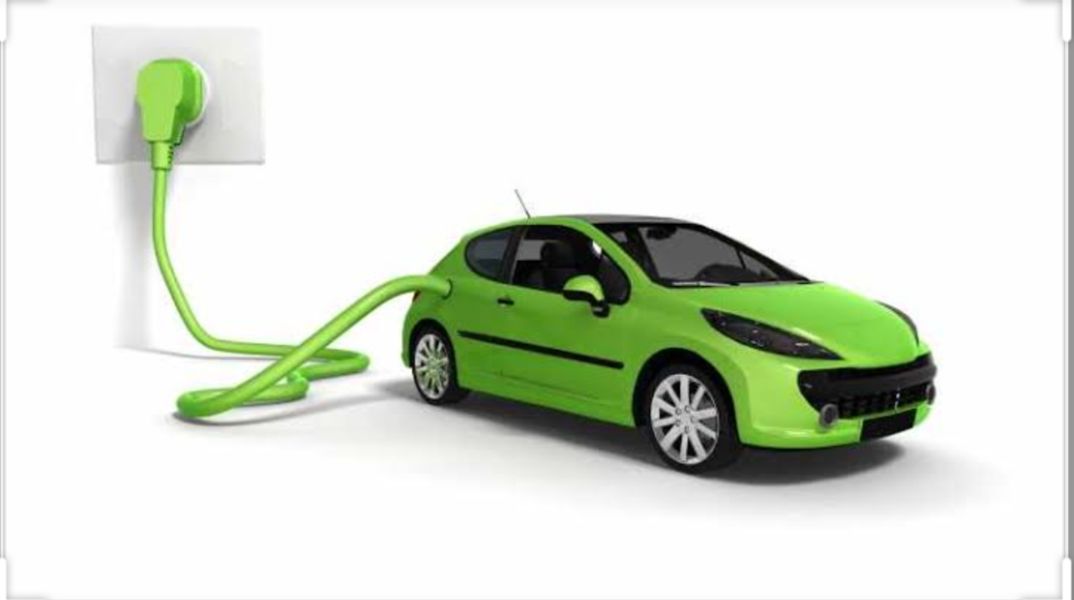 When everyone has an electric car, where will all that electricity come from?

Electric cars are going main stream and the big question now is where will the electricity to charge and run the electric cars come from? The answer is so simple , it will come from you, us who are enthusiastic about EVS. People are already moving away from the grid and generating their own energy in their homes and businesses. From solar to wind energy, self-generation systems will put the power in your hands. You can use it to heat your home and hot water, and of course, to charge your electric car.

The average electric vehicle requires 30 kilowatt-hours to travel 100 miles. Electricity demand fluctuates throughout the day; demand is higher during daytime hours, peaking in the early evening. If many people buy electric vehicles and mostly try to charge right when they get home from work, as many currently do, the system could get overloaded or force utilities to deliver more electricity than they’re currently capable of producing.

Battery storage is coming on leaps and bounds, so you can store excess energy you generate in a home storage battery and even sell it back to the grid. If you don’t generate enough energy the grid will be there as a back-up and you can always call on extra power if you need it. Recent academic research predicts that most people won’t charge their electric cars at the same time which means that the grid won’t feel such significant power surges.

Smart devices and the Cloud will have a big role to play. In the future, we’ll be able to control the electric charger in our garage from inside our houses. We’ll even be able to store energy in the Cloud from home and draw it down elsewhere when we need to, just like storing and retrieving your documents online.

Efforts to adapt EVs has seen UK government, for example,  launch measures that will help generate a third of its country electricity from the offshore wind by 2030, this is expected to be four times of the current energy offered in UK.  Predictions say that nearly three-quarters of UK electricity will be low-carbon by that date. Offshore wind is expected to be cheaper than fossil fuel generation as soon as 2020. Other green sources are also growing fast because they make economic sense too. Solar, even unsubsidized, is now one of the cheapest sources of all.

It’s not just about energy, it’s about power. If everyone came home from work and plugged in their cars at 6.30pm, which is what today’s owners tend to do, the spike on the grid would cause meltdown in much of the network. That’s because 6.30pm is already the daily power-demand peak on account of all the people getting supper on.

So there has to be smart charging. Both anecdotal evidence and actual studies, the biggest is called Electric Nation, by TRL and Western Power Distribution, which runs a big portion of the national grid , show this is technically feasible. Almost all EVs come with a cellular data connection, and they have apps that let owners plug in but schedule charging for later, normally to when the electricity is cheaper overnight. Electricity is always cheaper at night because of less demand.

But that’s not enough. Say several people in one street set their cars to charge at the same time of night. In some areas the local 240V system would fail. So it’s important the charging posts themselves can talk to each other and spread the load. Give drivers a mild incentive of cheaper juice, and they’re nearly all happy to allow this , provided they have a simple button on their app so they can override it if they need to get going in a hurry.