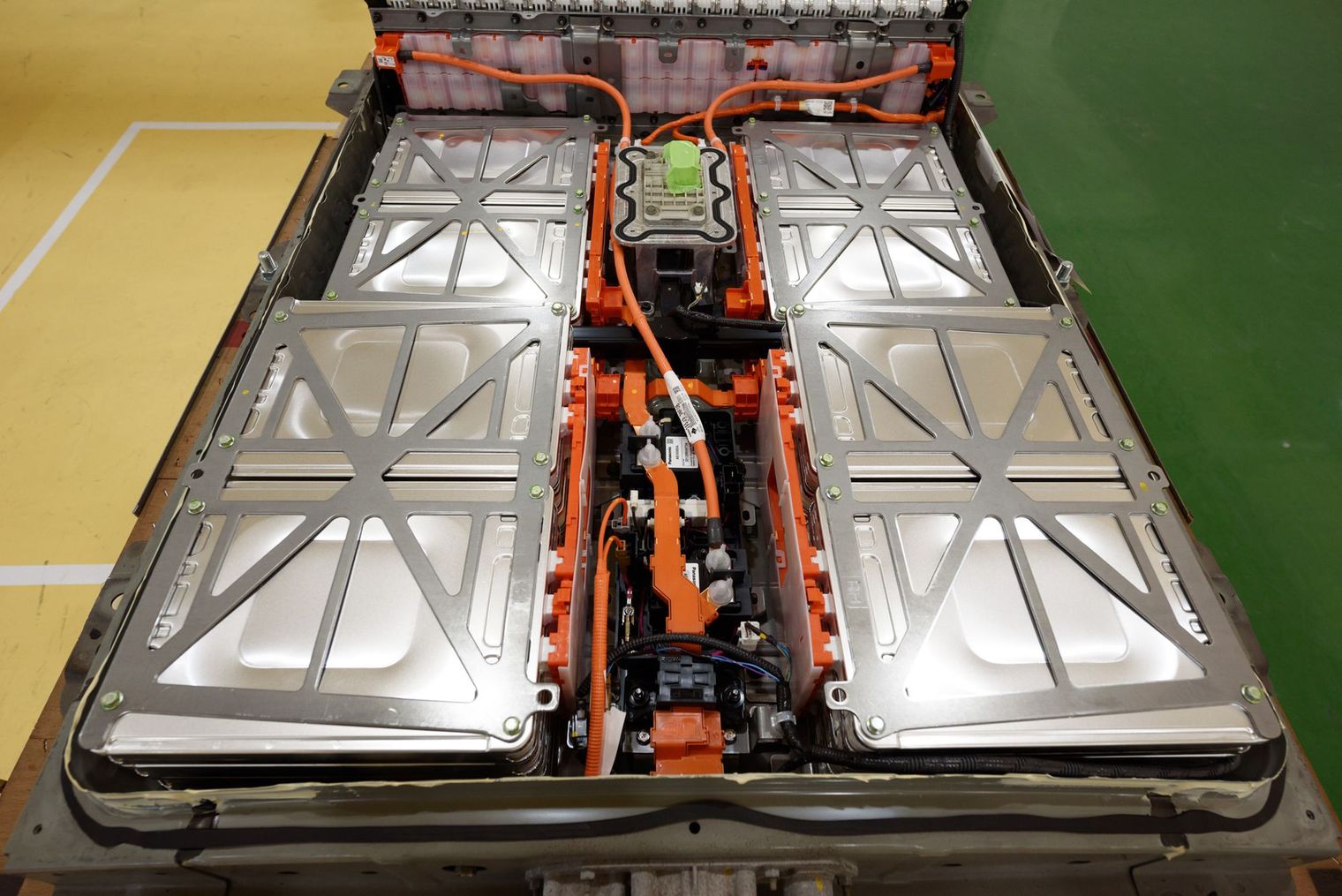 What will happen to dead electric vehicle batteries.

When the battery life comes to the end it also means the green benefits fade. If the dead battery ends up in the landfill the cells can release problematic toxins, including heavy metals. According to the material scientist, Dana Thompson, of the University of Leicester recycling, the battery can be a hazardous business. When a Tesla cell is cut too deep or in the wrong place it can short circuit, combust and release toxic flames.

Apart from these problems, there are several of them that the researchers are trying to tackle which is how to recycle the millions of EV batteries that manufacturers are expected to produce in the few decades. The current batteries have been designed not to be recycled says Thompson, a research fellow at the Faraday Institution, a research center focused on battery issues in the United Kingdom.

That wasn’t much of a problem when EVs were rare. But now the technology is taking off. Several carmakers have said they plan to phase out combustion engines within a few decades, and industry analysts predict at least 145 million EVs will be on the road by 2030, up from just 11 million last year. “People are starting to realize this is an issue,” Thompson says.

In 2018, China imposed new rules aimed at promoting the reuse of EV battery components. The European Union is expected to finalize its first requirements this year. In the United States, the federal government has yet to advance recycling mandates, but several states, including California, the nation’s largest car market, are exploring setting their own rules.

It is important to note batteries are different in terms of chemistry and construction hence, difficult to create efficient recycling systems.  And the cells are often held together with tough glues that make them difficult to take apart. That has contributed to an economic obstacle: It’s often cheaper for battery makers to buy freshly mined metals than to use recycled materials.

Recycling will not only prevent pollution but also help the government improve their economic and national security by increasing supplies of key battery metals that are controlled by one or a few nations. Additionally, disposing of EV batteries is a waste management problem. And on the other side, it’s an opportunity for producing a sustainable secondary stream of critical materials,” says Gavin Harper, a University of Birmingham researcher who studies EV policy issues.

To jump-start recycling, governments and industries are putting money into an array of research initiatives. The U.S. Department of Energy (DOE) has pumped some $15 million into a ReCell Center to coordinate studies by scientists in academia, industry, and at government laboratories. The United Kingdom has backed the ReLiB project, a multi-institution effort. As the EV industry ramps up, the need for progress is becoming urgent, says Linda Gaines, who works on battery recycling at DOE’s Argonne National Laboratory. “The sooner we can get everything moving,” she says, “the better.”

The idea way of recycling is direct recycling, which would keep the cathode mixture intact. That’s attractive to battery makers because recycled cathodes wouldn’t require heavy processing. Direct recycling is a smaller circle than pyromet or hydromet.”
In direct recycling, workers would first vacuum away the electrolyte and shred battery cells. Then, they would remove binders with heat or solvents, and use a flotation technique to separate anode and cathode materials. At this point, the cathode material resembles baby powder.
So far, direct recycling experiments have only focused on single cells and yielded just tens of grams of cathode powders. But researchers at the U.S. National Renewable Energy Laboratory have built economic models showing the technique could, if scaled up under the right conditions, be viable in the future.
To realize direct recycling, however, battery makers, recyclers, and researchers need to sort out a host of issues. One is making sure manufacturers label their batteries, so recyclers know what kind of cell they are dealing with, and whether the cathode metals have any value. Given the rapidly changing battery market, Gaines notes, cathodes manufactured today might not be able to find a future buyer.

Where to re-use batteries before recycling

Aside from energy storage in your home or workplace, on a larger scale, former EV batteries can be used to power manufacturing plants and streets. In a virtuous energy cycle, eventually, the factories that produce the batteries could be powered using the repurposed batteries.

Toyota will be installing ex-EV batteries outside convenience stores in Japan. The batteries will be used to store power generated from solar panels. The energy stored will then be used to support the power of drink fridges, food warmers, and fresh food counters inside stores.

Renault has also announced that the EV batteries from the Renault Zoe EV will be repurposed to generate power to the Power vault, a home energy battery storage system. And Nissan has launched XStorage, using Nissan Leaf car batteries as storage systems for homes and businesses.

Repurposing batteries to re-use them for a different end such as charging stations or stationary energy storage such as in factories, residential buildings, hospitals among others is the logical exit for a battery leaving that leaves behind an electric vehicle. Only it is not as simple as taking a battery from one side to another.
Before sending batteries to be re-used, packs, modules, and cells need to be assessed on issues such as how long they can still hold a charge for and how charged they are at the moment. While the first is especially important to determine if it worth sending a battery to be re-used (and for which applications), assessing how much energy is stored matters for safety (or even economic) concerns in recycling processes. In either case (repurposing or recycling), the road that follows is quite challenging.

How long does EV batteries last

Electric vehicles don’t release any emissions on the road, the batteries inside them have their share of impact. Also, cars powered by electric grids that run mostly on fossil fuels might not emit on the go, but emissions have still taken place in some distant power plants.

Lithium-ion batteries are estimated to have a lifespan of 15-20 years. Tens of hundreds of charging and discharging cycles after, what happens when a battery is too worn out for driving? What will happen to the 250,000 tons of waste that will result from the 1 million electric vehicles sold?

Gaines, a researcher at the Argonne National Laboratory, suggests most batteries are either sent to landfills or stockpiled and stored, both solutions to be criticized. While the first can contaminate the surrounding soil and underwaters; the second is criticized as there have been fires at waste-storage sites due to lithium-ion batteries. However, new and interesting exits for electric car batteries are being found.

i) Ian. M (2021) Millions of electric cars are coming. What happens to all the dead batteries?