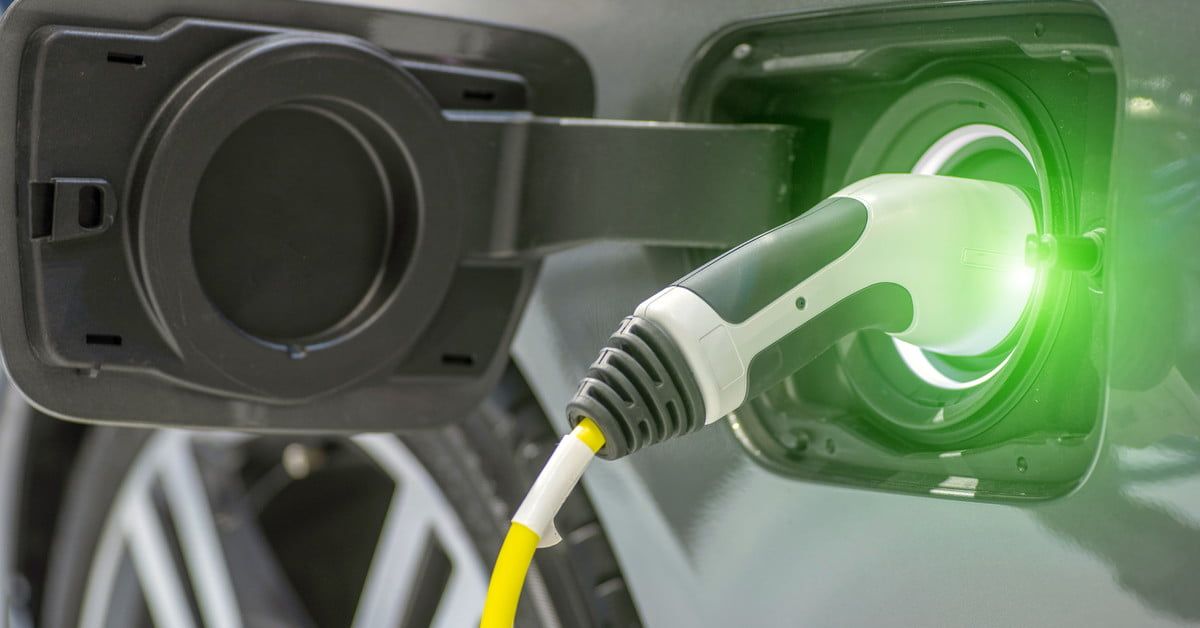 What drives the market growth for electric cars

China and India are leading in the highest population, producing large carbon, which causes severe breathing problems. The government in these two countries should promote the adoption of emission-free vehicles for an eco-friendly environment. The changing government policies related to environment conservation using sustainable automotive is creating opportunities for the market players.

Electric Vehicle batteries are now popular due to the changing environment. In the beginning, lead batteries were used, but the battery was replaced with Nickel and Lithium-ion batteries due to the long operational hours. These batteries are more efficient than lead batteries. The manufacturers have invested a massive amount in the advancement of battery technologies. These technologies allow the battery to get charged while the vehicle is on the move. Furthermore, the battery production using inexpensive raw materials has made battery economical, propelling the electric vehicle battery market. These factors are fueling the market demand and will dominate the vehicle fuel segment in the forecast timeline.

Electric vehicles operate using more than one electric motor for propulsion. A collector system powers them through electricity that comes from electricity from charging stations or through self-charging, such as regenerative braking systems and turbochargers. Several factors such as increased demand for EV, high-performance, and low emission vehicles with strict government rules that advocate for emission free globe play a significant role.

Some of the factors that lead to the growth of electric cars include:

The emergency of fast electric and long-lasting batteries has increased the sale of EVs. Limited infrastructure and rising demand for EVs have influenced manufacturers to come up with effective batteries that can be reliable for long hour drive.   The inception of EV production batteries lacked turbocharging technology and took a more extended period to get fully charged. Moreover, the fast charging technology will quickly assess the vehicle and offer high power for more comprehensive tours. Advancement in charging technology will drive electric vehicles' adoption, propelling the market growth in the forecast timeline.

The increased number of cars in the cities has led to an increase in pollution, destroying the clean air.  Entrepreneurs are coming up with the latest technologies that are contributing to a zero-emission environment.  The growing demand for rental and car-sharing services is creating a massive demand for passenger vehicles.

These companies are combining efforts with electric car manufacturers to offer a zero-emission ride. Increased corporate travel is also creating possibilities for the EV market.  The business helps you share a vehicle rather than having a personal car, which can sometimes be expensive. The rental company allows for minimizing expenditure. Hence help to promote the growth of electric vehicles.

The Asia Pacific is the major producers and consumer of EV batteries.   China is a significant producer and exporter of Electric cars and batteries. The Chinese government supports many entrepreneurs to evolve technology related to electric vehicles and batteries.  Moreover, Japan, South Korea, and India are not behind technology development and battery technology. These countries' government authorities have proposed plans to transform the transportation infrastructure, driving the forecast timeline's electric vehicle battery market.