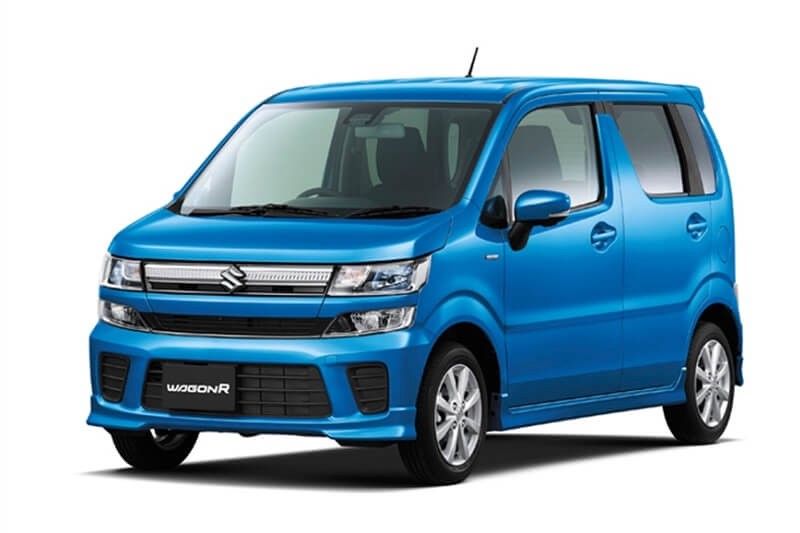 The Japanese manufacturer and an automotive giant Suzuki is going to launch the electric version of their WagonR not nearby around 2020. The estimated price of the electric WagonR will be about Rs.8 lakhs. Suzuki WagonR electric is an all-electric version of the Japanese WagonR, which will go on sale in India in 2020. In its regular petrol and hybrid version, it is already being sold in the carmaker’s home market since 2017.

It is scheduled to launch on April 2020, Maruti has deployed a fleet of test cars to gather data for the development of the India-specific model. By extension, the final product might be very different in look and features to the test cars that have been spotted on Indian roads. The Wagon R’s typical ‘tall boy’ shape is, however, almost a certainty.

The company has not revealed a specific price point for the Wagon R EV but officials have hinted that the model will not come cheap. Expect Wagon R EV prices to be estimated at Rs 10 lakh or even more. However, central and state government subsidies could bring the effective price closer to the Rs 7 lakh mark. With a competitive price and decent specifications in its corner, the Maruti Suzuki Wagon R EV could become a benchmark; and may also jump-start the electric revolution in India.