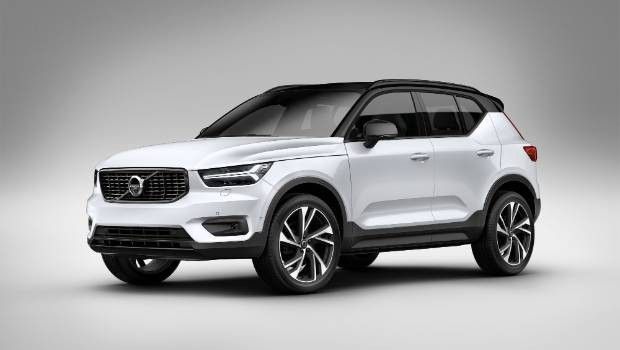 Volvo and Chinese parent company Geely said they will partner their internal combustion engine operations in order to develop the new generation engines and hybrid powertrains. The two manufacturers have proposed the venture which will allow Volvo to focus its development of an all-electric range of premium cars. Currently, Volvo says that it is developing an entirely electrified product range and by the middle of the next decade, Volvo is projecting half of its global sales to be fully electric, while the other half as hybrid models with the new power unit.

For Geely, the Chinese parent company that owns Volvo, the new venture would mean that its brands — Geely Auto, Proton, Lotus, LEVC and LYNK & CO will all benefit with derivatives of the powertrains. In addition, Geely would be free to supply third party manufacturers for possible growth opportunities.

The new business proposal would include 3,000 employees from Volvo Cars and around 5,000 employees from Geely’s combustion engine operations inclusive of research and development, procurement, manufacturing, IT and finance functions, and the company does not anticipate any reductions in workforce.

Both Volvo Cars and Geely will be carving out their ICE operations with the next-gen powertrains, followed by the merger of the two into a combined standalone business.

Volvo claims that it understands the transition to full EV for the automotive industry globally will be a gradual one and the demand for efficient hybrid powertrains will exist and will remain significant. Both hybrid and electric powertrains will be offered alongside each other.

[Update] Volvo to part ways with Geely? By Kirk Kriefels