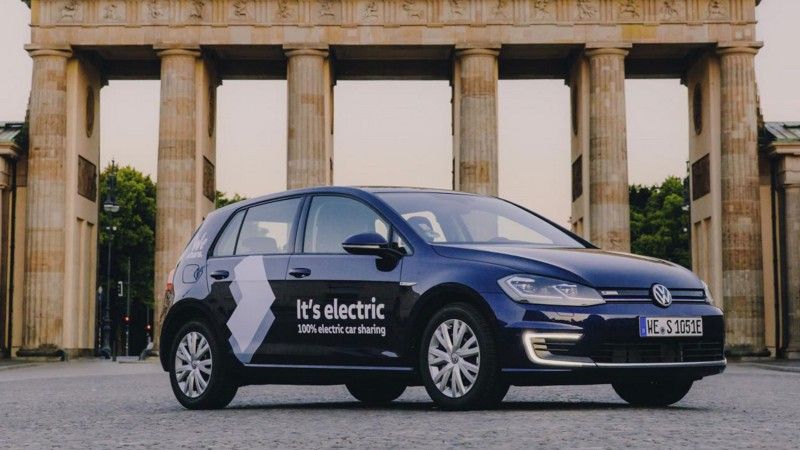 Volkswagen To Produce A Million EVs By 2022

The German manufacturer intends to be the largest EV manufacturer by producing a million EVs by 2022. Their efforts are to compete with Tesla Inc and making China the key battleground.

Volkswagen is preparing two Chinese factories to build electric cars next year. The Chinese plants will have a production capacity of 600,000 vehicles, according to Volkswagen’s plans, revealing VW’s ability to industrialize production faster than other pioneers in the electric vehicle market.

Tesla is still trying to reach its goal of making more than 500,000 cars a year by building a new factory in Shanghai, China, while VW can rely on an established workforce in two of its plants in Anting and Foshun to build zero-emission cars.

Volkswagen is making a massive bet on a dedicated electric vehicle architecture, known as MEB, in the hope of increasing economies of scale sufficiently to push down the price of electric cars to around 20,000 euros ($22,262).

VW plans to license its electric MEB platform as well. The company will use 8 plants to manufacture these EVs. The plants include: