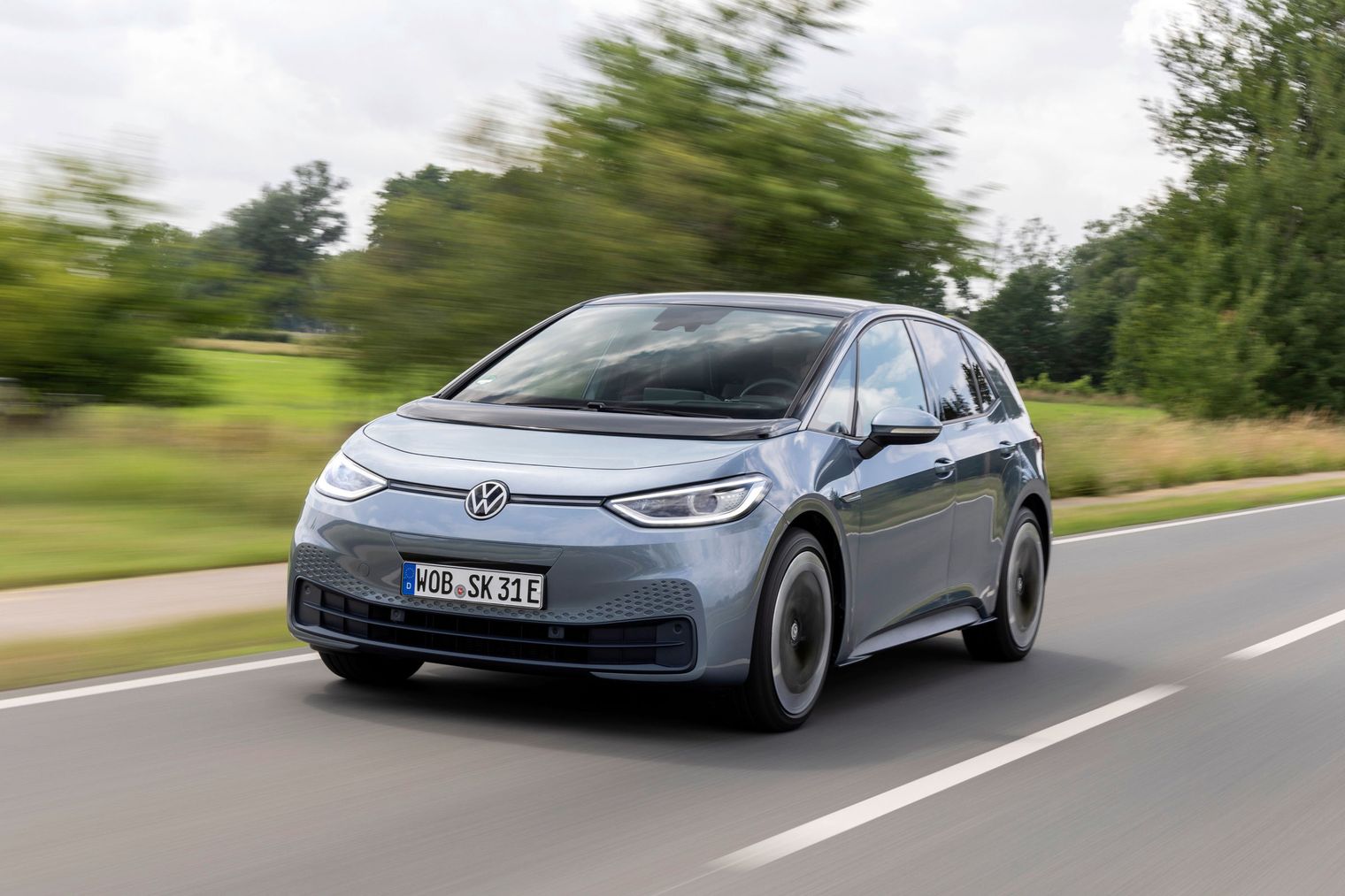 Volkswagen ID.3 To Be Released In September 2020

The long waited hatchback EV is finally set to be on the roads on September 2020. If you want this car you can place your orders starting June 17th. If you place your orders you will have two delivery options, that is as soon as possible or later this year. The earliest deliveries will take place in September, with the latter ones scheduled for Q4 2020.

Volkswagen plans eventually to sell the ID.3 in three different range configurations, the 30,000 "First Edition" variants the company is manufacturing initially will feature a 58 kWh battery with 100 kW DC or 11 kW AC fast charging. Using the WLTP standard, the automaker claims that this model will get about 261 miles on a single charge.

The First Edition will be available in three trims, with the basic one set to cost under €40,000 (approximately $45,400). At the top end, the Max trim will cost under €50,000 (about $56,780) but will come with extras like an augmented reality heads-up display, two additional loudspeakers and driver-assist features.

Interior and Tech: Is characterized  by two large infotainment screens. This can be upgraded to the optional augmented reality head-up display (HUD). It projects sat-nav information straight onto the windscreen, right into your line of sight. That will allow you to devote all your attention to the road.

There is a floating touchscreen on the centre of the dashboard. You can expect it to offer smartphone connectivity and to also understand spoken-word voice commands. It will be able to provide a detailed analysis of the car and drive settings, along with allowing you to plan longer drives by making use of charging stations on the way. There are very few buttons in the ID.3 — only the electric windows and hazard lights are operated by a physical switch.

It also has  high-quality plastics and expensive-looking trim pieces. Switchable ambient lighting will be on the options list, allowing you to sit the interior in a colorful glow.

Using a 125 kWh charger you’ll be able to replenish the battery even quicker. It’ll get the VW’s battery from zero to 80% in as little as 35 minutes. Improved infrastructure will also be key to combating range anxiety. VW plans to build 36,000 additional charging points around Europe by 2025, including 3,000 at VW dealerships. You’ll also have access to 125 kWh IONITY chargers, the company has two sites already in UK. The battery has warranty that guarantees  the ID.3 will maintain a 70% battery capacity after eight years and 100,000 miles.

ID. 3 lights: VW wants ID. 3 to have light bars to communicate with the driver and the passengers. The idea is already in the Mini 3-door which uses a lit-up infotainment bezel to communicate what it’s doing to its passengers. In the ID.3 an LED light strip — called ID. Light — that runs across the dashboard changes colour depending on the function it’s set in. A green light, for example, signals to the driver that the car is on, charged and ready to go. Once you’re under way the same light bar will be used to communicate information on the car’s driver assist, navigation, braking and wireless phone connection.

Braking: Many EVs have paddles either side of the wheel to give drivers precise control over energy recovery, however the ID.3 won’t have these, as Volkswagen believes people won’t want them. They would only add to the price tag, too.

There'll be a regenerative braking mode, which will enable drivers to slow to a complete stop without touching the brake pedal, in much the same way that the Nissan Leaf does with its ‘e-Pedal’.