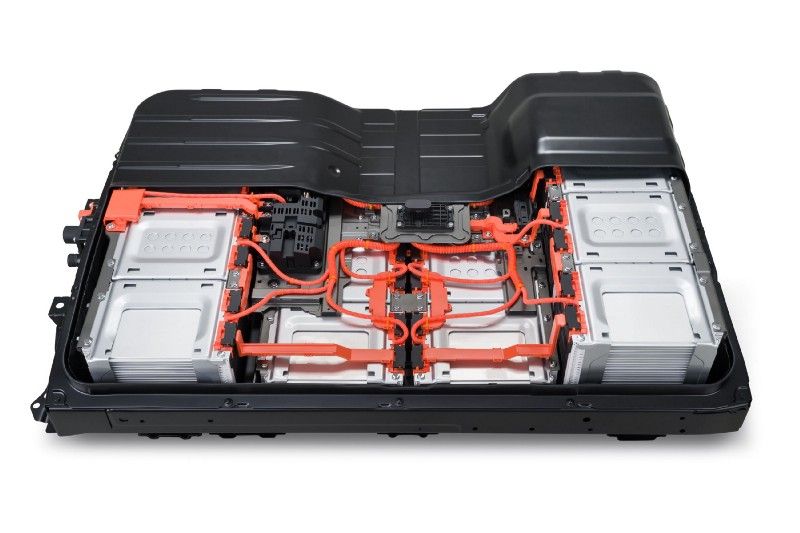 While the 2019 Nissan Leaf is part of the second-generation model of the best-selling electric vehicle, the battery pack inside the new Leaf Plus is actually more like a fifth-generation unit.

As the technology has developed in the years since the first Leaf was sold back in 2010, Nissan has kept updating the pack’s innards. As it turns out, the changes between the pack used in the last of the first-gen Leafs to the 40-kWh packs used in the first second-gen Leafs are almost as big of a deal as the jump from the 40-kWh pack to the new 62-kWh pack in the upcoming Leaf Plus, which went on sale in March.

One reason the new 62-kWh Leaf Plus battery was so difficult to design was that Nissan needed the extra energy capacity to be available in a pack that was the same physical size as the 40-kWh one. Indeed the 62-kWh pack uses 288 cells compared to the 192 cells in the 40-kWh pack. Even with there being more cells inside, the outside dimensions haven’t changed. This is because Nissan managed to find a way to pack the 8-cell modules closer together. In the past, the battery modules would use a connector that attached to the tabs in other modules. For the new pack, Nissan is laser welding the cells together, which eliminates the space previously taken up by the connector, and that moves the cells closer to each other for more efficient packaging.

Nissan also says that the Leaf Plus will offer similar charging times as the standard model despite the extra battery capacity. This is thanks to a more powerful onboard charging system, although the company hasn’t released official estimates for different levels of charging yet. And because the bigger battery is more energy dense than the smaller one, it’s a similar physical size as the standard battery pack, meaning there’s no compromise in cargo space. The Leaf Plus does gain weight compared with the base car, though Nissan isn’t saying how much; the one-pedal driving system that Nissan calls e-Pedal has been recalibrated to compensate for the extra weight and extra power.

The longer-range Leaf’s name in global markets will be e+, but U.S. models will wear the name Leaf Plus. It will be identifiable by a “Plus” badge on the hatch and a slightly different front end with bits of blue trim. Plus models also get a new 8.0-inch touchscreen inside, compared with the standard car’s 7.0-inch screen, and an updated navigation system.

Previously, with the 40-kWh pack, we had 96 cells in series, like in a flashlight. In the previous generation, we had two of those stacks, if you will, of 96 cells. So you’re going from two layers to adding a third layer. That reduces your resistance. You can imagine drinking a glass of water. If you have one straw, you have some resistance from the straw. If you use two straws, you get less resistance, and reducing resistance obviously means you’re creating less heat.

The real-world impact of this increased energy capacity is an EPA range of 226 miles, up from 150 miles in the 40-kWh pack Leaf. In other markets, the 62-kWh battery pack Leaf Plus will be called the Nissan LEAF e+, just to make sure everyone is a little bit confused all the time.

Depending on who you ask, you may get to a different number of Leaf battery generations. Here are the five commonly used: the original 24-kWh pack, a revised 24-kWh pack, a bigger 30-kWh pack for the first-gen Leaf, and then the 40- and 62-kWh packs in the new Leaf models.