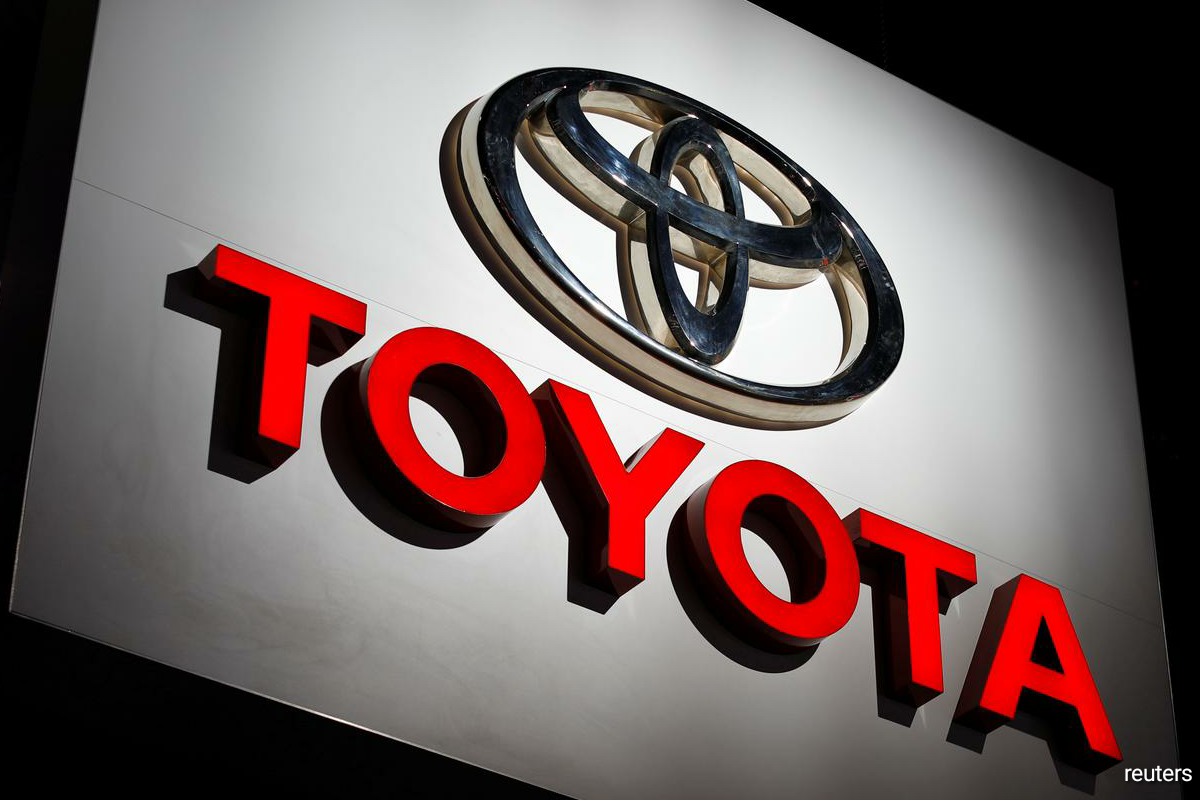 Toyota's electric plan for the next 5 years

Toyota  has  plans to electrify more than 5.5 million cars in 2025, this is five years earlier than their initial plan said one of the senior executive  during an industry conference at the Beijing Motor Show.

Seiya Nakao, chairman and president of Toyota China's engineering and manufacturing, said auto electrification was progressing faster than expected and the top Japanese automaker thinks it can reach the target sooner. Though a China-based Toyota spokesman said 2025 was not a formal company target now.

This year January Toyota said it was planning to sell half a million EVs, this was the intended goal to compete with VW, which said its plan is to sell more than 3 million EVs. seeks to sell 500,000 electric vehicles worldwide in 2025, Nikkei has learned, a volume that puts it far behind leading global rival Volkswagen but would satisfy environmental rules in China and Europe.

Japan's top automaker will release electric models such as the Lexus UX 300e sport utility vehicle in China and Europe this year. At least 10 new models will debut internationally by 2025. By comparison, Volkswagen aims to top sales of 3 million EVs in 2025. U.S. electric-vehicle maker Tesla expects eventually to reach an annual capacity of 500,000 units at its new Gigafactory in Shanghai.

Long focused on hybrids and the distant goal of hydrogen-powered fuel cell cars, Toyota needs to boost its output of EVs as it faces stronger environmental standards for automakers in key markets. "We won't be able to clear forthcoming regulations with hybrid vehicles, and EV and other technology will be necessary," said Executive Vice President Shigeki Terashi, who leads Toyota's electrification effort.

China last year began enforcing a production and sales quota for so-called new-energy vehicles, while Europe will bolster emissions standards in 2021. This regulatory trend is expected to continue beyond 2025.

Yet hybrids will remain the core of the automaker's electrification strategy, so its volume of EVs will be limited compared with rivals. Europe and China occupy relatively small shares of Toyota's overall sales, which factors into the EV target as well. Toyota intends a gradual increase in the output of electrics, producing 10,000 vehicles in 2020 and 30,000 in 2021. The Motomachi plant in Toyota City, Japan, will be one factory handling production.

Toyota aims to sell 5.5 million electrified vehicles in 2025, including fuel cell autos, but the mix mostly will be covered by hybrids. But the company is laying the groundwork for a bigger presence in electrics.