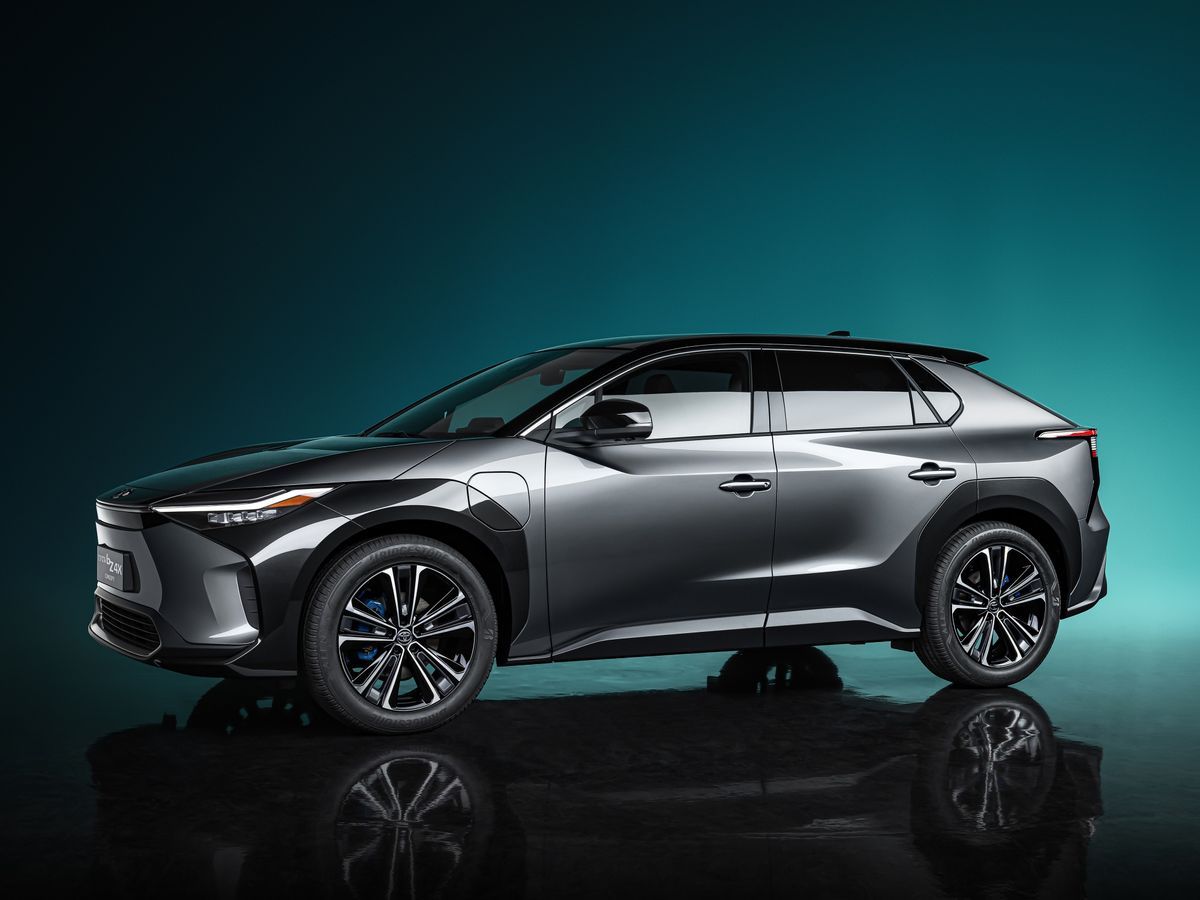 The largest carmaker, Toyota, has released a concept electric car during the 2021 Shanghai Auto show. The electric SUV sits on its new e-TNGA platform, the e-TNGA platform is a similar approach to that Volkswagen is taking with the MEB car platform, used by the German automaker and its subsidiaries for electric car development.. The vehicle is a compact SUV  that resembles Toyota Rav-4 but the features are different from the traditional steering wheel as well as the charging system that can charge the car using solar power.

Toyota Chief Technology Officer Masahiko Maeda plans to have 15 EVs by 2025, this includes the bZ series models globally. The bZ4Xis the first bZ series which means beyond zero or cars that are more than just zero-emission. The new Toyota bZ4X Concept has been developed by Toyota Motor Corporation (TOYOTA) in partnership with Subaru Corporation (SUBARU), drawing on the specific skills and experience of each company. Sales of the production version are expected to commence around the middle of 2022.

The bZ4X series will be produced in Japan and China and sell it worldwide by mid-2022. The move from Toyota comes as major automakers pivot toward electrification, with countries from Japan to the U.K. pledging to phase out gasoline-only vehicles over the coming decades. Toyota was skeptical about EV but they have reconsidered their decisions by debuting this amazing EV. Compared to  Volkswagen, Toyota’s main global rival, announced last month a $29 billion bet on new battery technology to accelerate its shift to EVs.

The Japanese automaker says the e-TNGA platform will speed up the deployment of new EVs, reducing development time and allowing different models to be designed in parallel. The platform can be fitted to a broad range of vehicle sizes, and while certain key elements remain fixed, the battery and electric motor, the most expensive parts of an EV, can be adjusted based on the model.

Toyota bZ4X Concept’s exterior design anticipates people’s high expectations of an electric vehicle driving experience without having to make compromises. Its overall form marries dynamism and utility, the SUV has a characteristic high driving position, but still appears planted on the road. The bodywork presents sensuous surfaces, combined with precise and high-tech styling.

The front of the car,  an instant point of recognition for any vehicle, dispenses with the familiar grille and instead features an arrangement of sensors, lights and aero elements in a distinctive “hammerhead” form, generating a new attitude and road presence.

The front cabin is designed around a “drive module” which gives the driver a sense of direct connection to the road and to important information. The low-set instrument panel opens up panoramic visibility and emphasizes the sense of space. Controls are grouped around the centre console, designed for easy recognition and operation. The digital driver’s instrument display is positioned above the steering wheel, so only minimal eye movement is required to register information.