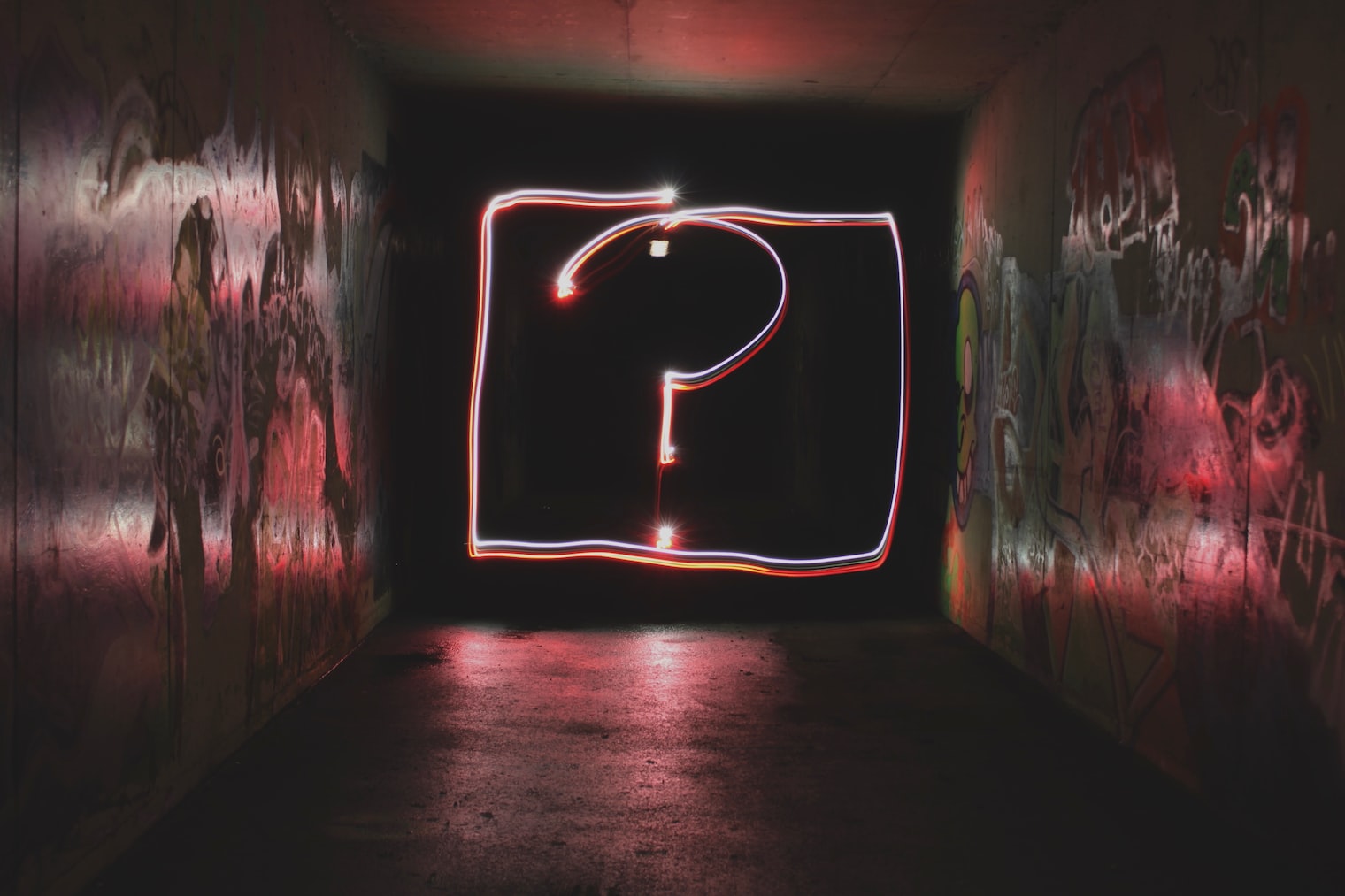 The electric car is sure to figure prominently in any conversation about clean air. But the subject raises lots of questions. Are electric cars more environmentally friendly than traditional gas-powered vehicles or alternatives like cars that run on hydrogen? And why are electric cars so expensive? We’re going to answer these questions and many more right now.

Probably you have no idea the electric cars came to the market even before the gasoline cars. Thomas Davenport built the first practical car with an electric motor in the 1830s. Why did gas guzzlers take over? There are two major reasons: range and production costs. Gas-powered vehicles could travel farther than their electric counterparts.

It’s a common and complicated question, but in general, the answer is yes. Electric vehicles need to be recharged and must draw that electricity from somewhere else. If the electricity comes from a coal-burning power plant, the electric vehicle is still part of a pollution cycle, even though it doesn’t emit greenhouse gases itself. Even so, it’s easier to control emissions on a single point of origin than it is on a fleet of vehicles on the road. And electric cars can also get electricity from renewable resources such as hydroelectric facilities or solar cells.

3. Is There an Infrastructure to Support Electric Car Recharging?

Most people drive fewer than 50 miles (80.5 kilometers) a day — well within the range of most electric vehicles. You can recharge your vehicle once you get home. But there are also recharging stations in some parking facilities that you could use to give your batteries a boost if needed. We’re still pretty far away from anything resembling a nationwide infrastructure, though.

4. How Far Can a Typical Electrical Car Travel on a Single Charge?

It depends on the car, but it’s not unusual to find electric vehicles that can travel between 50 and 80 miles (80.5 and 128.7 kilometers) on a charge. If you want to get really sporty, you could invest in a Tesla electric sports car — the Model S can get up to 300 miles (482.8 kilometers) on a single charge.

5. What’s the Lifespan of an Electric Car Battery?

That depends on the type of battery your car uses. Lead-acid batteries, the kind that you find in gas-powered vehicles, may not last a full year. Other types of batteries — like lithium-iron-phosphate batteries — can last up to 10 years or longer.

6. Are Electric Cars as Safe as Other Vehicles?

Electric vehicles must meet the same federal safety standards as other cars. And you won’t be hauling around gallons of combustible fuel wherever you go.

7. Why are Electric Cars so Expensive?

It’s partly because batteries are expensive, replacing one can cost several thousand dollars. But it’s also because the price is what the market will bear. It’s not the cost that drives the price up as much as it’s the demand.

9. What Kind of Maintenance Do You need to Perform on Electric Cars?

Recharging the vehicle regularly is important, as is replacing the battery when it nears the end of its life. Otherwise, much of the maintenance you need to do is the same as for gas-powered cars.

10. Does it Make Financial Sense to Purchase an Electric Car Instead of a Gas-Powered Vehicle?

Currently, it's hard to say. Electric cars tend to be more expensive than their traditional counterparts. And you’ll have to eventually replace the batteries in your car, which can cost thousands of dollars. On the other hand, electricity is cheaper than gasoline, and you’ll usually save money on a per-mile basis. And some regions like California offer major tax incentives and rebates for drivers who purchase electric vehicles.