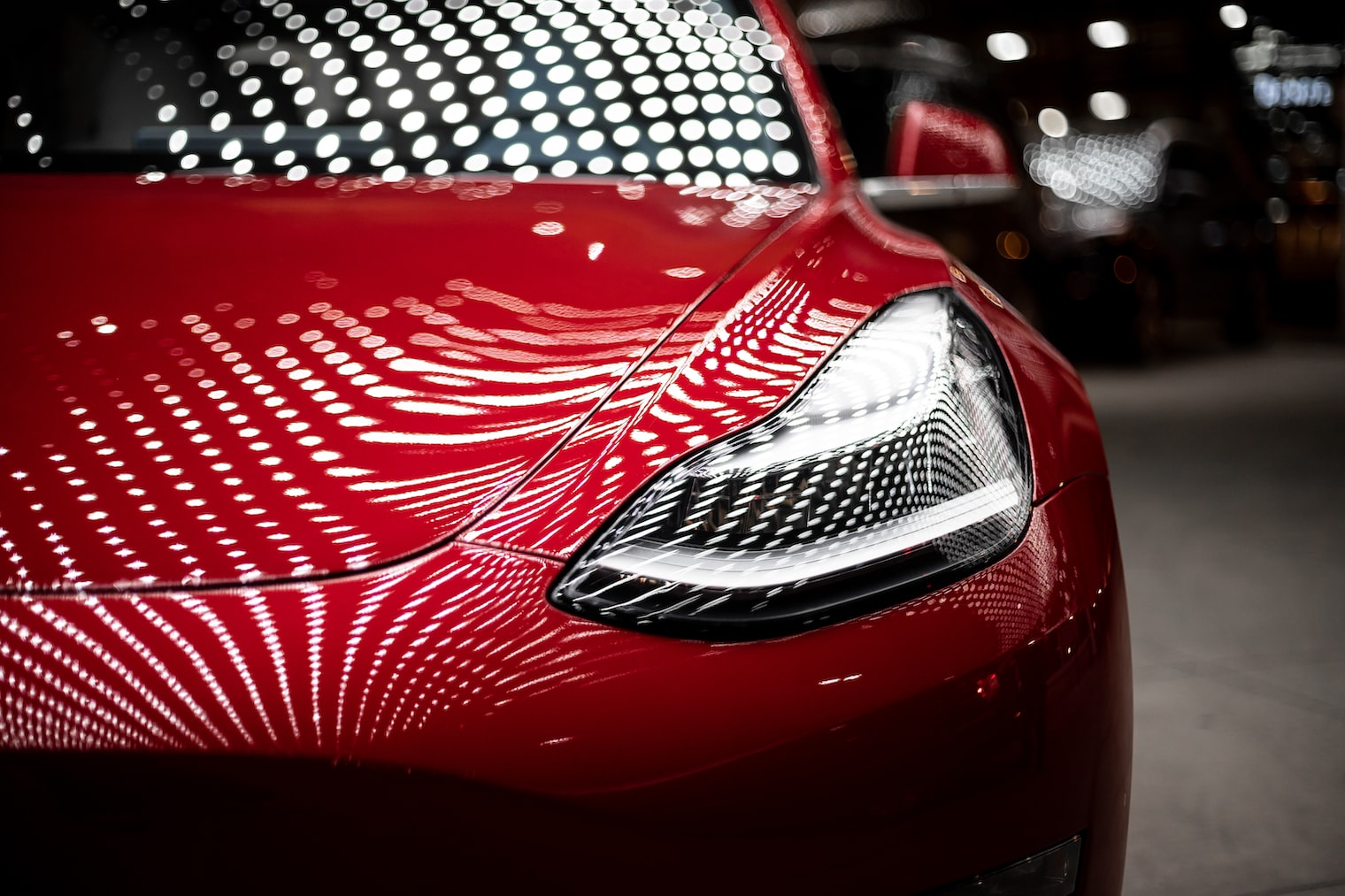 Top 10 Best Selling EVs in the US mid-year

Tesla delivered a stunning 67,650 units of the compact Model 3 sedan through the first six months of 2019, compared to 24,367 during the same period in 2018. An impressive 21,225 Model 3s were sold in June alone. It likely helped that the federal tax credit granted to Tesla buyers was scheduled to drop to $1,850 on July 1. Still, the Model 3 outsold the EV in the number two spot, the Tesla Model X, by 58,650 units. At that, we expect Tesla’s upcoming Model Y crossover SUV could well surpass even these lofty numbers.

With sport-utility vehicle sales surging, the Tesla Model X now outsells its showroom sibling, the Model S sedan, with 9,000 units delivered so far this year. March and June were its strongest months. This year’s tally is actually down slightly from 9,525 units delivered to customers during the first six months of 2018. Tesla’s federal tax credit is cut in half on January 1 probably didn’t do the Model X any favors.

Sales of the Chevrolet Bolt EV ticked up a bit at 8,281 units during the first six months of 2018 despite its federal tax credit being cut from $7,500 to $3,750 on April 1. It’s worst sales month was, in fact, April, though sales have since rebounded as Chevy responded with generous cash rebates and cut-rate financing offers. By comparison, 7,858 Bolt EVs were sold during January-June 2018.

One of the fastest cars on the planet, sales of the Tesla Model S have been slowing in recent months, being surpassed by its showroom sibling, the Model X SUV and left in the dust by the class-leading Model 3. Still, it accounted for 7,225 units delivered over the last six months, which is not too shabby. March was its strongest month with 2,175 units delivered. However, a year ago at this time, Tesla had sold 10,820 Model S sedans, with 3,375 of them in March of 2018.

Sales of the long-running Nissan Leaf are down slightly on the year, with 6,008 units delivered, compared to 6,659 over the first six months of 2018. March was its biggest month of the year with 1,314 units sold. We expect the addition of the Plus version with a more generous operating range of 226 miles on a charge could help spur sales down the road.

BMW sold 2,207 units of the i3 during the first six months of 2019, with June being its strongest month at 473 delivered. This is down, however, from 3,504 sales through the same period last year. Note that these sales figures include both full-electric i3s and those fitted with the range-extending gasoline engine.

Sales are up so far this year for the Volkswagen e-Golf, with 1,893 delivered to customers over the first half of the year. That’s compared to just 776 during the same period in 2018. It registered its biggest sales at 581 units in March, though that figure slipped to 366 in June.

Despite only registering sales figures for the last three months, the Audi e-Tron luxury crossover SUV is making its presence felt with 1,835 units delivered. That beats its closest rival, the aforementioned Jaguar i-Pace, despite that model being on the market for the full six-month period.

Sassy and sporty, the Jaguar i-Pace EV SUV registered 1,309 deliveries over the first half of 2019. That’s hardly in Tesla territory, but it’s a reasonably strong showing for a brand-new model in the upper end of the price spectrum from a relatively low-volume brand.