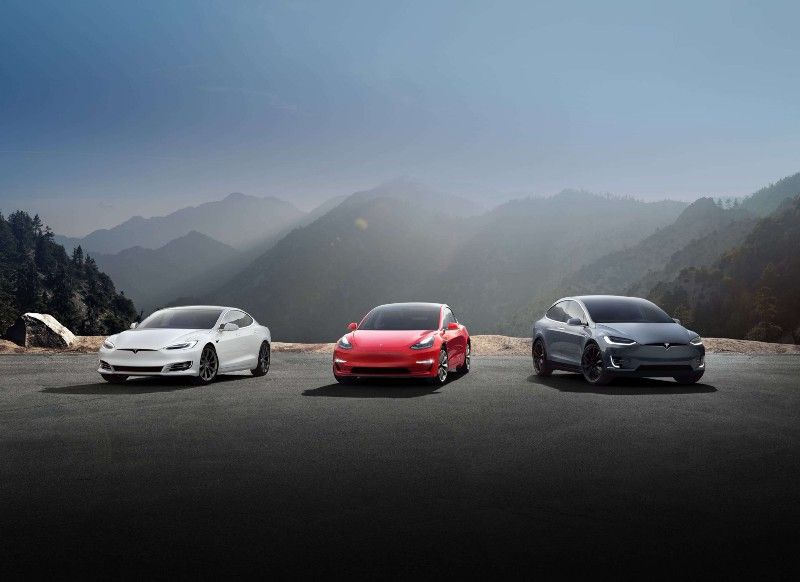 Tesla tops the world as the best-selling electric vehicle brand in 2019, followed by two Chinese brands BYD and BAIC, according to a report released in February by EV-volumes.com, an international electric vehicle sales database.

It’s worth noticing nearly half of the world’s top 10 bestsellers are Chinese brands, reflecting the huge potential of the new energy vehicle market in China, while the rise of foreign brands like BMW, Volkswagen and Hyundai also bring intense competition into the world’s EV market.

Here is a list of the top 10 EV companies