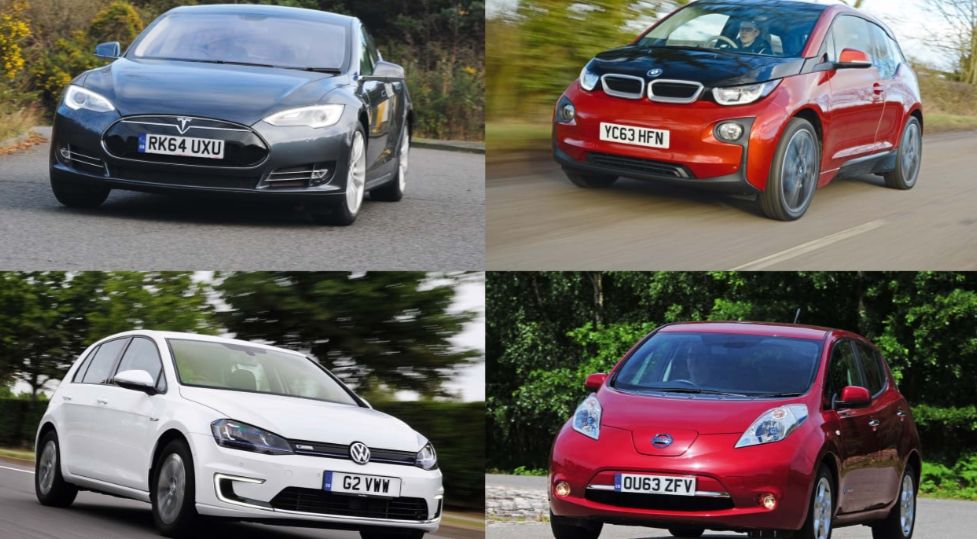 Tips on how to buy second hand EVs

Buying a used EV is not tiresome as compared when you are buying a new one. With no oil to dip, no coolant to check, no other examples to compare it with and most likely a salesman who is as clueless as you are, a used EV can be a terrifying prospect for the uninformed car buyer. So start with the basics.

Buying any used car can be a tiresome  experience, but there are even more things to consider when going electric. Therefore before you buy any used EV there are few things that have to be at the back of your mind.

1) Charging -if you haven't got access to a garage, off-road parking or somewhere to install a charging point, an electric car could quite literally be a non-starter.

2 ) Daily activities/Range-  If you do a lot of motorway miles, then an EV is a no-go, as a fully charged battery will lose its charge a lot faster at motorway speeds than the estimated range will lead you to believe. If short urban trips take up most of your driving, then an EV is ideal, as stop-start traffic will help limit battery depletion, and in some models it will even replenish the battery while you're on the move.

3 ) Charging options -Depending on which car you go for, you need to be aware of the different charging options open to you. All models will have a charging cable with a standard  three-pin plug available, so you can simply plug the car into the mains. But this is the slowest way of charging an EV.

Current EVs use an industry standard seven-pin charging lead, but older EVs may only come with two or five-pin charging leads and sockets. If you're looking at a Tesla Model S, then you will have access to the firm's Supercharger network, which uses yet another type of charging lead that's incompatible with any other electric car charger.

4 ) Battery warranty- Most EVs come with a separate warranty for their battery, and this usually runs for longer than the car's warranty. There was an industry standard eight-year warranty on many models, although some later cars have a shorter five-year term. Either way, this should give you added peace of mind that the battery will keep its charge

Generally speaking, first generation EVs have shorter ranges than the latest models. You can gauge a model’s range from its kWh rating, such as the Renault Zoe’s 22kWh. It’s a measure of the battery’s energy storage capacity expressed in kilowatt hours. The larger the number, the greater the car’s range but the longer the battery will take to fully recharge.

With some early EVs you have to lease the battery, unless the finance has been settled and it’s now included in the car’s selling price. Advertisements aren’t always clear about whether the price of a used EV includes the battery or whether it must be leased, so be sure to ask at the outset.

The difference in prices between cars with and without a battery can be marked. For example, a 2015-reg Renault Zoe 22kWh i Dynamique Zen with 21,000 miles and its own battery is £12,249 compared with £8700 for a same-age and mileage Dynamique Nav whose battery must be leased.

The typical battery loses around 2% of its charging capacity each year, although this has a lot to do with how it has been treated. For example, a battery doesn’t like too much fast charging, and being charged to the maximum or allowed to discharge below 20%. Be wary of an older EV car with a low mileage because examples of battery damage through insufficient charging are not unknown.

Most EVs have a battery indicator that shows how much charging capacity they have. Most 2011-reg Nissan Leafs have lost one indicator light, equivalent to a 5-8% loss in range. It’s harder to tell a Zoe’s battery capacity – you’ll need a dealer to interrogate the vehicle’s software. Ignore scare stories about having to splash out thousands on a replacement battery since it’s possible to buy replacement cells for a few hundred pounds that will restore charge capacity.

Only buy a used EV that has a full service history since it will have had all its software updates. The battery may still be warranted, too. Check all the on-board electronics and infotainment services work. Make sure all charging leads are present and correct as replacements are expensive.

An EV derives some of its battery charge from regenerative braking that occurs when you lift off the accelerator. It can be strong enough to make conventional braking unnecessary. Worn brakes on an EV suggest it has been driven quite hard since, under normal use, they should last longer than brakes on a conventional car.

EVs are heavy and can wear out their suspension. For example, suspension arms are a weak spot on early Renault Zoes. On the test drive, check the ride, steering and handling, and listen for thumps and rattles over speed humps.

Here are some of the best second hand EVs