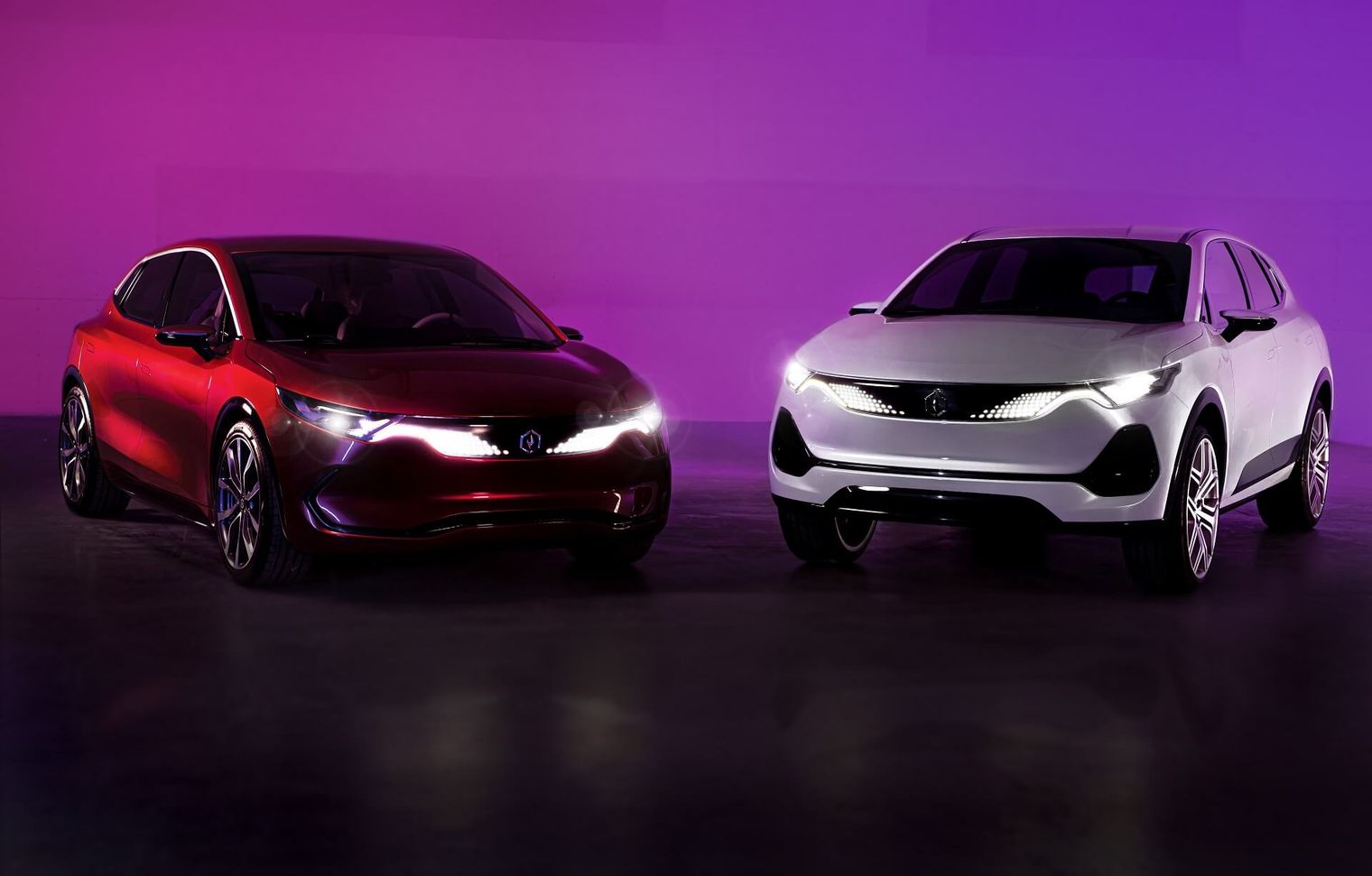 A new Polish electric car Izera prototype has been officially launched,while its manufacturer, ElectroMobility Poland announced that serial production of the vehicle is to be launched in 2023.

Featuring state-of-the-art technology, the cars will be capable of reaching 0 to 100 km/hr in less than eight seconds as well as of travelling distances of up to 400 kilometres on a single charge. Additionally, users will be able to communicate with the vehicles using either apps, LCD touchscreens or their voice.

The vehicle will be roomy car with two battery capacity options available, accelerating from 0 to 60 mph (97 kilometres per hour) in less than eight seconds. Its nominal range is to be 250 miles (400 kilometres) on a single charge, and with a quick charge, lasting half an hour, it will be possible to refill 80 percent of the battery.

IZERA is presented as a family car brand. This is evidenced by, among others interior spaciousness better than other compact cars. This is due to the long wheelbase, the wheel alignment at the corners of the bodywork and the forward movement of the cabin. The company emphasizes that electric cars will not be a luxury product, but vehicles within the financial capacity of Polish residents. It can be assumed that the offered vehicles will be cheaper than combustion cars of a similar type. In the market, the IZERA 5d hatchback and SUV will compete with electric Volkswagen, respectively.

The design of Izera was created by a team of Polish engineers and stylists in cooperation with renowned overseas specialists, including Torino Design - a private, independent Italian studio which works with European and global brands. The project consultant was Tadeusz Jelec, a longtime Jaguar designer.

The director of the ElectroMobility Poland project office, Małgorzata Królak, emphasized that building a Polish electric car is a great opportunity for the economy. She pointed out that the automotive industry is the second largest industrial sector in Poland and generates 8 percent  national GDP. Poland is also the largest country in Europe that does not have its own car brand – she pointed out.

Królak added that Izera will initially create approx. 3.5 thousand jobs. jobs, and at a later stage another 3 thousand. The potential – as she pointed out – is higher, because including the environment, the production of the Polish electrician will generate another 12 thousand. jobs.

The President of ElectroMobility Poland also assured that the company’s goal is to create a “budget” car, affordable for the pocket of an “average Kowalski”. – Our ambition from the very beginning was to make this car available and to make electrics affordable in three or four years. An electrician has the advantage over a combustion engine that it has lower operating costs, but is even more expensive to buy. Therefore, the car will be sold in installments, where the price of the car and fuel – in this case electricity – will be included in the monthly installment. Such a monthly installment for Izera cars will be lower than for combustion cars from the same segment. This is our basic assumption, explained Zaremba.

The company’s representatives added that the construction of the prototype cost about PLN 30 million. The commencement of car production alone amounts to PLN 4-5 billion.