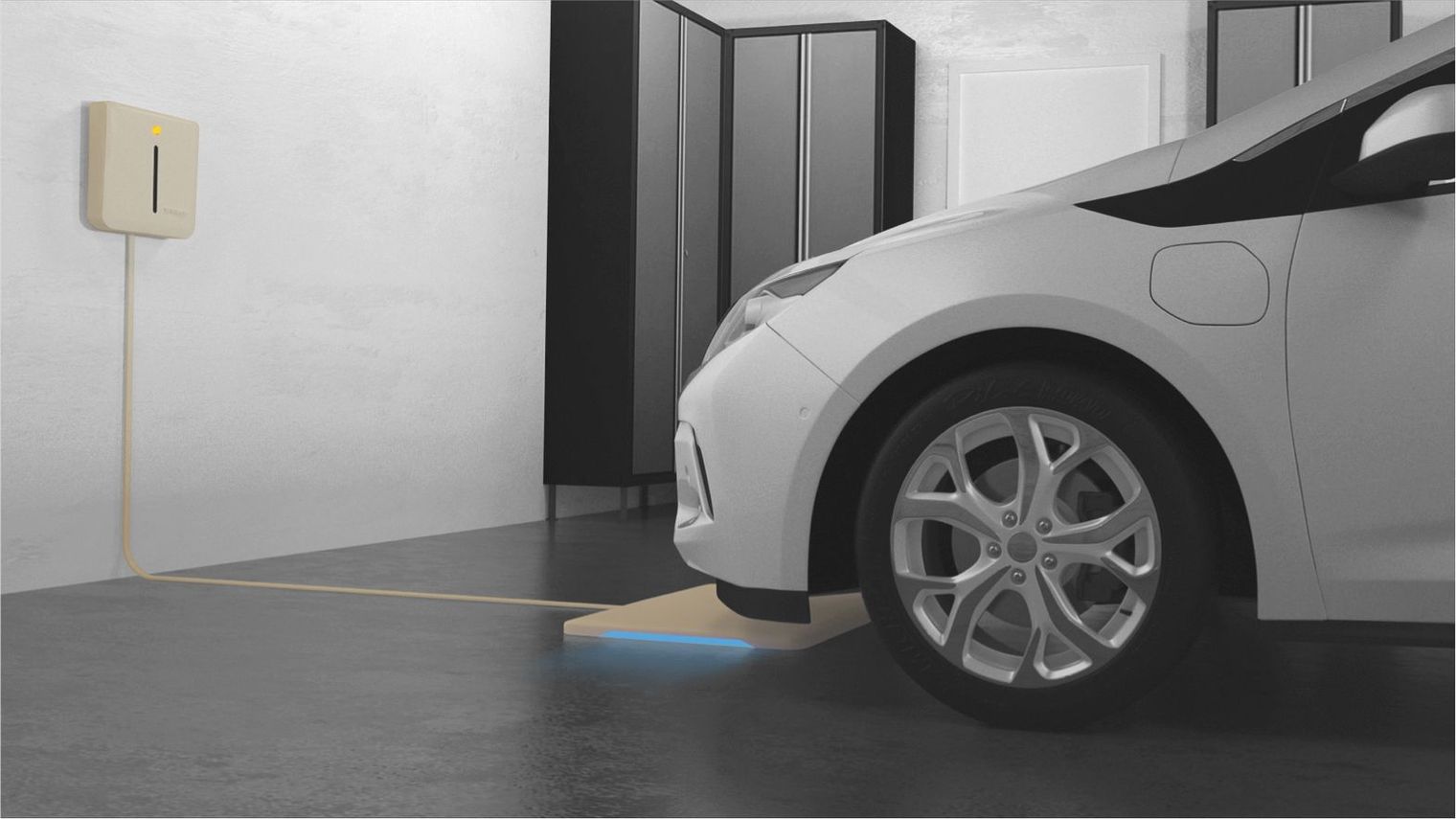 The Future of Charging EVs Could Be Wireless

The advantages of the combustion cars over the EVs is that they can be refueled fast compared to the EVs where you will spend more time charging depending on the charger level. However the narrative is slowly changing because the industry is working tirelessly to have wireless charging for EVs, this will enable you to charge your EV faster and also will see many people joining the EV world.

There are 3 different chargers :-

Level 1 :The type 1 plug is a single-phase plug which allows for charging power levels of up to 7.4 kW (230 V, 32 A). The standard is mainly used in car models from the Asian region, and is rare in Europe, which is why there are very few public type 1 charging stations.

Level 2: It is considered to be the standard model. In private spaces, charging power levels of up to 22 kW are common, while charging power levels of up to 43 kW (400 V, 63 A, AC) can be used at public charging stations. Most public charging stations are equipped with a type 2 socket. All mode 3 charging cables can be used with this, and electric cars can be charged with both type 1 and type 2 plugs.

In the absence of universal standards, electric cars come with a variety of charging systems and different sorts of cables and sockets. Extended journeys therefore need careful planning to make sure that the battery is fully charged at the start and that compatible fast-charging stations are available en route.

It would be much more convenient if electric cars could be recharged wirelessly. Some electric toothbrushes and other small devices, such as mobile phones, can already be topped up in this way using a process called electromagnetic induction.

Induction charging is fairly simple. An oscillating magnetic field in the charge pad is picked up at the same frequency in the vehicle receiver, and that starts the charging process. Those developing the technology, led by US-based Witricity, claim that it’s both as safe and almost as efficient as plugging in, even when the receiver is attached to a higher-riding SUV.

Several auto companies are ready for take off with Volkswagen having the MEB platform to support it. Rolls-Royce has long said that messing about with cables is way off-brand and so it won’t sell an EV without wireless charging; this featured on the 102EX experimental electric Phantom from 2012. Concept cars, most recently the Lexus LF-30, often use the tech, too.

Tesla's take:- A unique autonomous charging concept in the luxury market comes from Tesla Motors. Tesla’s robotic “snake charger” prototype physically finds and connects itself to the car’s charging port. Some people have expressed doubts about the contraption. Most electric vehicle drivers value low maintenance tech with fewer moving parts. And Tesla owners may have to wait a long time as Elon Musk said “we’d probably roll it out first on some of the Super Chargers and see how that goes.”

Nissan's take :- According to its Future Technology website, Nissan’s wireless charging feature “frees an electric vehicle (EV) of the need for a cable when charging, further advancing the convenience of EVs.”  In Nissan’s Utopian vision, autonomous electric vehicles, wireless charging and flexible grids all work together to ensure that “no renewable energy goes to waste” in clean, beautiful, interconnected cities.

Chevy's take:- There is very little news from Chevy on adding wireless EV charging to its lineup. Although, they do offer a wireless phone charging option in the center console. Some argue wireless charging is less valuable for the Chevy Volt since it runs on gas if you don’t plug in.A system that lets a plugin hybrid charge itself helps maximize electric miles over the car’s lifetime.