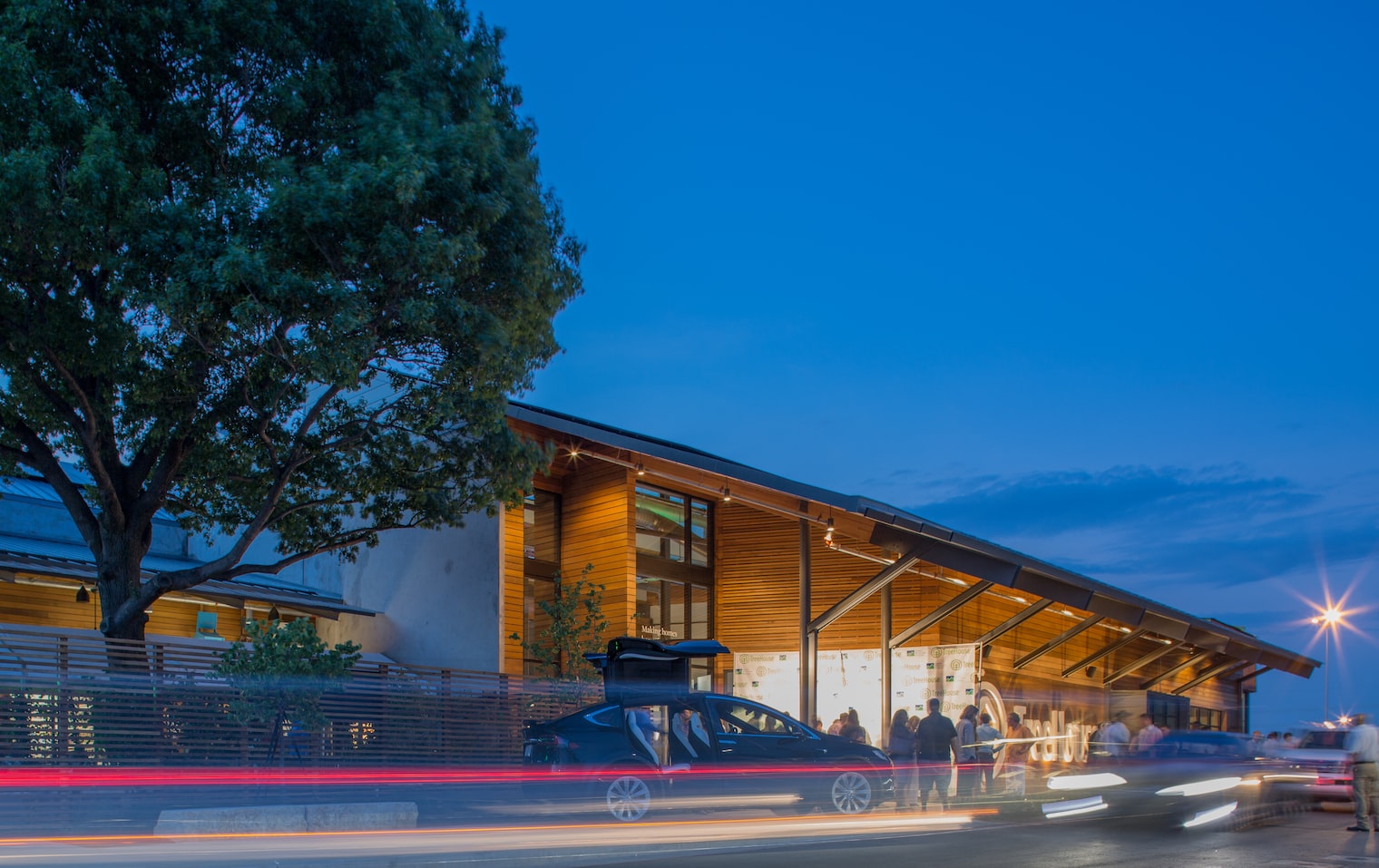 Kia, Nissan, Hyundai, Volkswagen, Chevrolet, and of course Tesla have electric models on sale this year, as well as luxury brands Audi, Porsche, and BMW. It seems likely that in the next few decades, gas and diesel-powered cars and trucks will be made completely obsolete.

But while electric cars would be a big improvement over the gasoline status quo, they wouldn’t solve most of the biggest problems created by cars. In fact, they are far from the most promising electric vehicles on the market. That prize must go to electric variants of traditional human-powered transportation — the e-scooter, the e-skateboard, and above all the e-bike. These have a far larger potential to revolutionize congested American cities and provide an enormous increase in health and convenience for American citizens — but it will require drastic policy changes to tap that potential.

The biggest logistical problem with cars is that they take up too much space. One needs a parking space at home, a parking space at work, and a wide road to move the car between the two points. That means such parking spaces are vacant about half the time on average — and even when occupied, the car itself is still sitting doing nothing.

They reduce carbon emissions from burning fuel, but that’s it — and while that is a major benefit, they still have to be charged up with lots of electricity, which is still mostly generated from fossil fuels. Until the power grid is decarbonized, even that benefit isn’t too great.

The self-driving electric cars have the theoretical potential to cut down on parking space waste since people could essentially take a taxi to work. But this technology is proving to be dramatically more difficult than utopian tech barons have predicted. Back in 2016, Tesla CEO Elon Musk promised that his cars would be fully self-driving within two years. Last summer, he said it would be by the end of 2019.

Small cars still take huge amounts of energy and raw material to manufacture. Smelting and casting steel and aluminum takes tons of energy — and with steel, there is as yet no workable carbon-free method of making it. The huge batteries in electric cars require gobs of rare earth elements, often sourced in brutal conditions in poverty-stricken African countries. Replacing the hundreds of millions of gas-powered American cars with electric ones will eat up vast investment that could otherwise go to far more useful projects, like upgrading the power grid or high-speed rail.