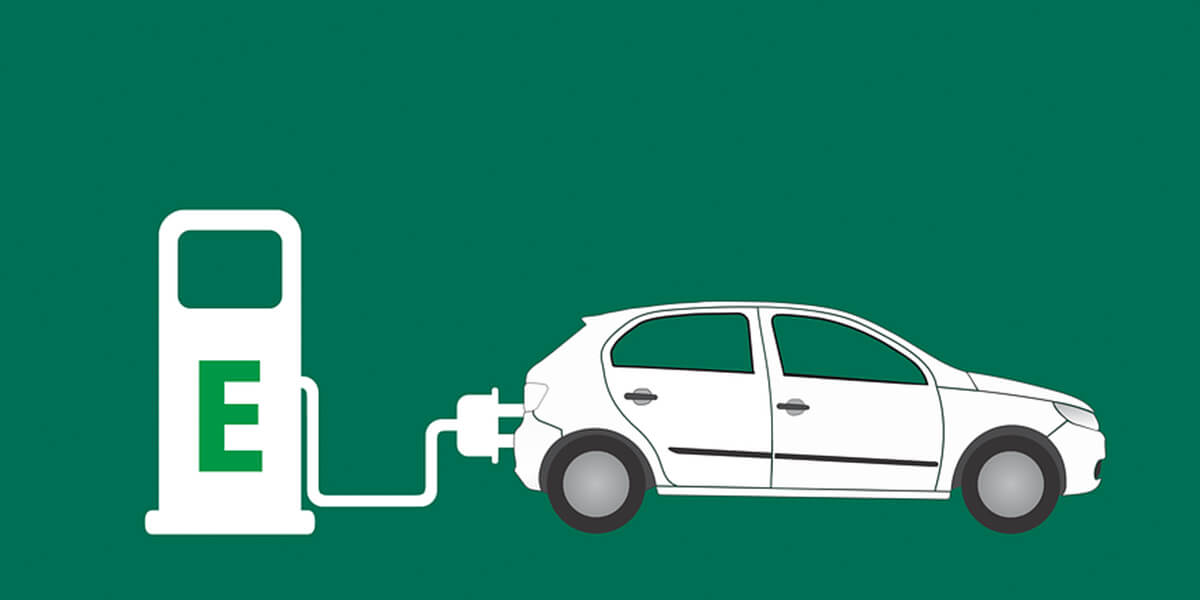 The demand for EV raw material to rise

The materials used to manufacture rechargeable battery is set to raise  with more EVs set to hit the road soon. The report, Commodities at a glance: Special issue on strategic battery raw materials, documents the growing importance of electric mobility and the main materials used to make rechargeable car batteries.There are also efforts to lower greenhouse gas emission which are expected to increase the investments in greenhouse investments  which has been steady over the years, standing at around $600 billion per year on average.

UNCTAD's director of international trade, Pamela Coke-Hamilton, said while launching the report said there a alternative sources of energy such as electric battery will become more important as investors grow more wary of the future oil industry.

DRC supplies  20% of cobalt  which comes from artisan mines where child labour and human rights abuses have been reported. Up to 40,000 children work in extremely dangerous conditions in the mines for income, according to UNICEF. And in Chile, lithium mining uses nearly 65% of the water in the country's Salar de Atamaca region, one of the driest desert areas in the world, to pump out brines from drilled wells.

This has caused groundwater depletion and pollution, forcing local quinoa farmers and llama herders to migrate and abandon ancestral settlements. It has also contributed to environment degradation, landscape damage and soil contamination.The adverse environmental impacts could be reduced by increasing investment in technologies used to recycle spent rechargeable batteries, according to the report.

According to International Energy Agency Electric car sales have boomed in recent years, rising 65% in 2018 from the previous year to 5.1 million vehicles, and are expected to reach 23 million in 2030.

Rechargeable batteries will play a significant role in the global transition to a low-carbon energy system and help mitigate greenhouse gas emissions if the raw materials used in their manufacture are sourced and produced in a sustainable manner also the worldwide market for cathode for lithium ion battery, the most common rechargeable car battery, was estimated at $7 billion in 2018 and is expected to reach $58.8 billion by 2024, according to the report.

"The rise in demand for the strategic raw materials used to manufacture electric car batteries will open more trade opportunities for the countries that supply these materials. It's important for these countries to develop their capacity to move up the value chain," Ms. Coke-Hamilton said.

The raw materials for car batteries are found in few countries such as  DRC which has close to 50% of cobalt, Chile has 58% of lithium, 80% of natural graphite is found in China, Brazil and Turkey and 75% of manganese is found in Australia, Brazil,South Africa and Ukraine. These raw material are concentrated in just one country therefore when the world goes fully electric the raw material will not be enough unless some action is taken now.

With just few countries having these materials the supply might be disrupted therefore competition in the market, high prices and also increased cost of car batteries which might paralyze the low carbon electric mobility.  According to the report, investing more in green technologies that depend less on critical battery raw materials could help reduce consumers' vulnerability to supply shortfalls in the current mix of materials such as lithium and cobalt, but this would cut the revenues of the countries producing them. The report also indicates that the bulk of value added to raw materials used in making rechargeable batteries is generated outside the countries that produce the materials.

In DRC for instance accounts for two- thirds of cobalt, which is mined but has to be transported to Belgium,China,Finland, Norway and Zambia to be refined and to be changed to rechargeable batteries.However, DRC has not maximized the economic benefits of the mineral due to limited infrastructure, technology, logistical capacity, financing and lack of appropriate policies to encourage local value addition.

The manufacture of positive electrodes for car batteries is dominated by countries in Asia. In 2015, China accounted for approximately 39% of the global market, Japan 19% and Republic of Korea 7%.