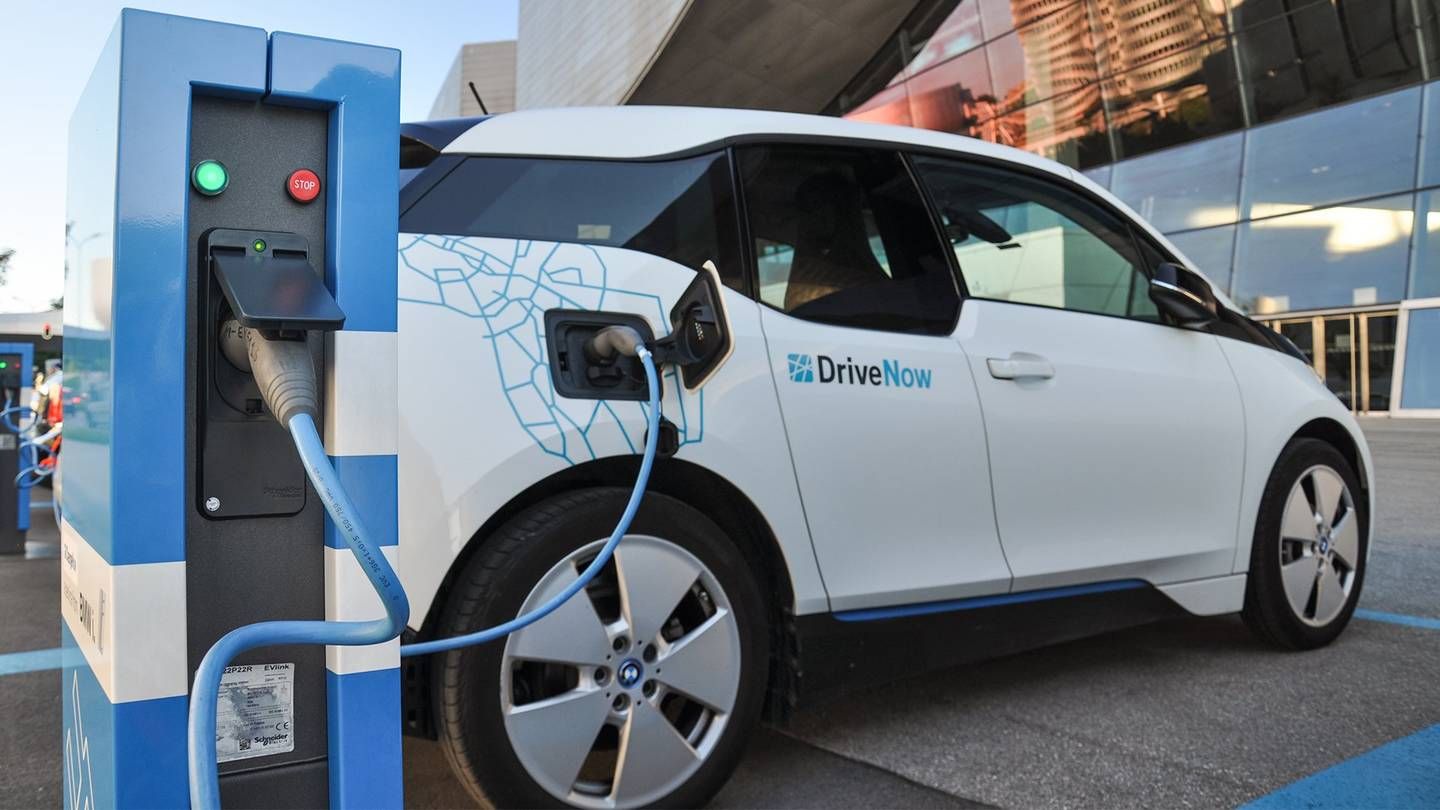 In 2022 electric vehicles went mainstream with several startups coming on board, therefore 2023’s designs will be bold, weird, and wonderful. Here are a few flashes of inspiration.

The Ocean is an all-electric SUV the same size as the SKODA Enyaq or Volkswagen ID.4. at 4,640 long, 1,930 wide, and 1,615 high. It is built on an all-new lightweight platform developed by Fisker and will be available in front-wheel drive and all-wheel drive forms when the entire range is available.

Although the Ocean will have a 400-volt electrical system rather than an 800-volt system as fitted to the Kia EV6, Hyundai IONIQ 5, and Porsche Taycan, Fisker claims that both battery options will be able to DC fast charge at speeds of up to 250kW. This would put it on par with Tesla, which offers a similar speed to a 400-volt system. Should this be the case, the Ocean can add around 100 miles range in under eight minutes and an 80% charge in under 30 minutes.

The Ioniq 6 EV is among the much-expected range of Ioniq pure electric cars. The 6 is longer, lower, and narrower than the IONIQ 5, but has a slightly shorter wheelbase to accommodate a greater rear overhang, for aerodynamic purposes. That rear end also features full-width LED lighting that can perform de rigeur visual party tricks and a swooping roofline that merges with the base of the car’s boot lid.

The interior comes with a twin touch screen, and a pair of  ‘winglet’ shaped screens on the far ends of the dash in place of door mirrors. There are also clever ambient lighting effects and classier trim materials than the IONIQ 5.

It has an 800-volt system promising an 80% charge in as little as 20 minutes. Expect 77.4kWh two-wheel-drive versions to be joined by dual-motor all-wheel-drive siblings. It is expected to cover up to 330 miles on a single charge.

Like the EV6, the 9 will be built on Kia’s clever E-GMP underpinnings that come with an ultra-fast charging function that allows owners to run 240-volt electric items from their cars. No technical details have been released, but it is expected that entry-level models will get the same 77kWh battery pack currently offered in the EV6, along with an even bigger pack for high-spec models. All-wheel drive will be standard.

The EQE is a five-seater EV. It offers a dynamic driving experience because of the roomier space it has. When you purchase this EV you will expect plenty of familiar Merc EQ design touches in an interior with a massive center console and the option of a full-width digital dash. Other technical bits of to look out for include air suspension and four-wheel steering. Running gear will be similar to the EQE and EQS saloons, but rear-drive derivatives have the potential to travel 400 miles plus between charges. Expect the AMG performance twin motor all-wheel-drive version to have bulldozer-like torque properties.

MINI Cooper has plans to go electric and expand its battery-powered line-up with new models. The company plans to replace the three-door MINI electric. The car will be built in China.  The new version has been co-developed with Chinese brand Great Wall Motors, which uses the same underpinnings for the Ora Funky Cat.

If you want your MINI to be a little less mini, you’ll need to hang on until 2024 when a fully electric Countryman arrives. Like the hatch, it will switch production bases and will be built at BMW’s plant in Leipzig, where it will roll down the line that once assembled the BMW i3. It will share its platform with the new BMW iX1 and will grow in size over the current model.

A third electric MINI is also expected to join the line-up in 2024.

This is the most anticipated EV. Tesla reportedly has hundreds of thousands of advance reservations for the Cybertruck. The project has repeatedly been delayed but Tesla reportedly has begun tooling up its new plant in Austin to build the stainless steel-bodied pickup. CEO Elon Musk has promised to finally get Cybertruck into customers’ hands sometime in 2023. The all-electric rig adopts a decided sci-fi design unlike any pickup ever brought to market before. It is expected to be offered with a variety of different powertrain configurations and plenty of accessories, including a pop-up camper package.