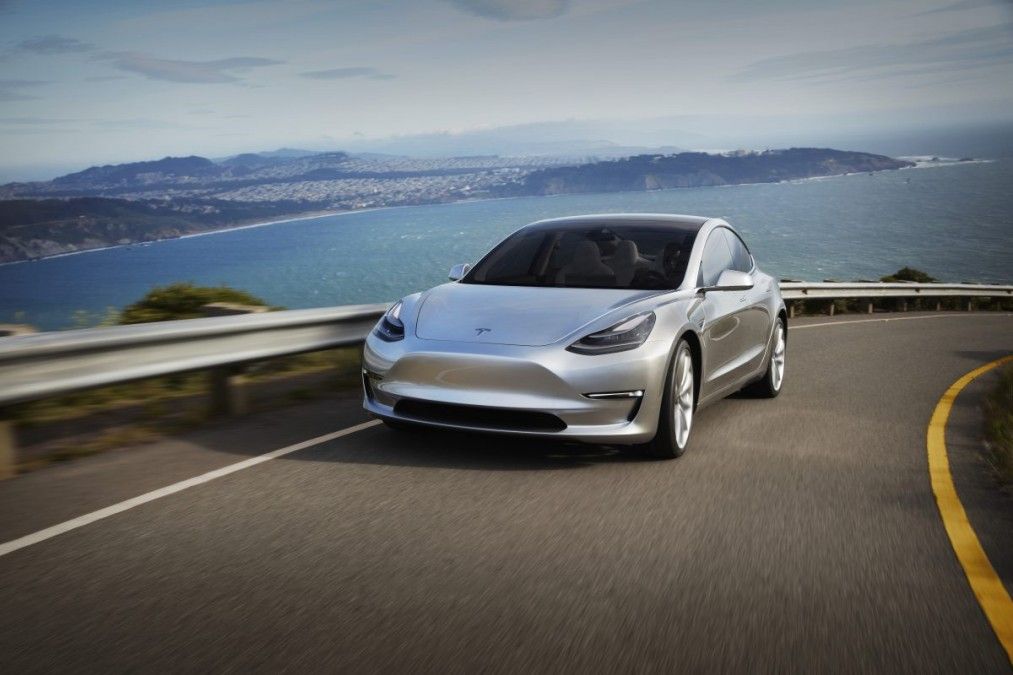 Tesla Inc. will start exporting Model 3 sedans made at its gigafactory on the outskirts of Shanghai to Europe later this month, seeking to boost sales in one of the fastest-growing electric-car markets.

The car will be shipped to more than 10 countries, including Germany, France and Switzerland, the automaker said in a statement sent via WeChat on Monday. The company’s Shanghai factory ,its first outside the U.S.,  opened for local deliveries at the start of this year.

“We hope to serve global customers as a global factory,” Tesla’s manufacturing director of the Shanghai site, Song Gang, said in an interview with local reporters. “The export of China-built Tesla models is a key step in the global layout.”

The Shanghai factory has helped Tesla expand in China, and the company has said it has capacity to produce 200,000 vehicles a year at the site. Monthly registrations of locally made Tesla's have been in the 11,000 range for several months, falling to 10,881 in September, according to data from state-backed China Automotive Information Net.

The variant Tesla will initially export to Europe is the standard Model 3. It has a driving range of 468 kilometers (291 miles) on one charge, and it costs about $40,300 in China before local subsidies. This month, Tesla lowered the price of the model in China, a move that was enabled by it starting to use cheaper batteries from local supplier Contemporary Amperex Technology Co. Ltd., people with knowledge of the matter said.

Sales of electric vehicles in Europe are growing at such a pace that the continent looks increasingly likely to outpace China in the near future, London-based automotive research firm Jato Dynamics said this month. Tesla is in the process of setting up a factory and an engineering-and-design center near Berlin, its first in Europe.

The California-based company also said it is committed to expanding its investment in China. It plans to double its production capability, the reach of its sales and service network, charging infrastructure facilities, and employment in the country.

Tesla plans to ship cars made in Shanghai to other countries in Asia and Europe, shifting its strategy for the plant to largely focus on supplying the Chinese market. Chief Executive Officer Elon Musk said in 2019 that the facility would only make lower-priced versions of the Model 3 sedan and Model Y crossover for the Greater China region, and predicted there would be enough local demand to potentially necessitate several factories in the country.

China-built Model 3s for delivery outside the country likely will start mass production in the fourth quarter, the people said last month, adding that the markets targeted included Singapore, Australia and New Zealand, as well as Europe.