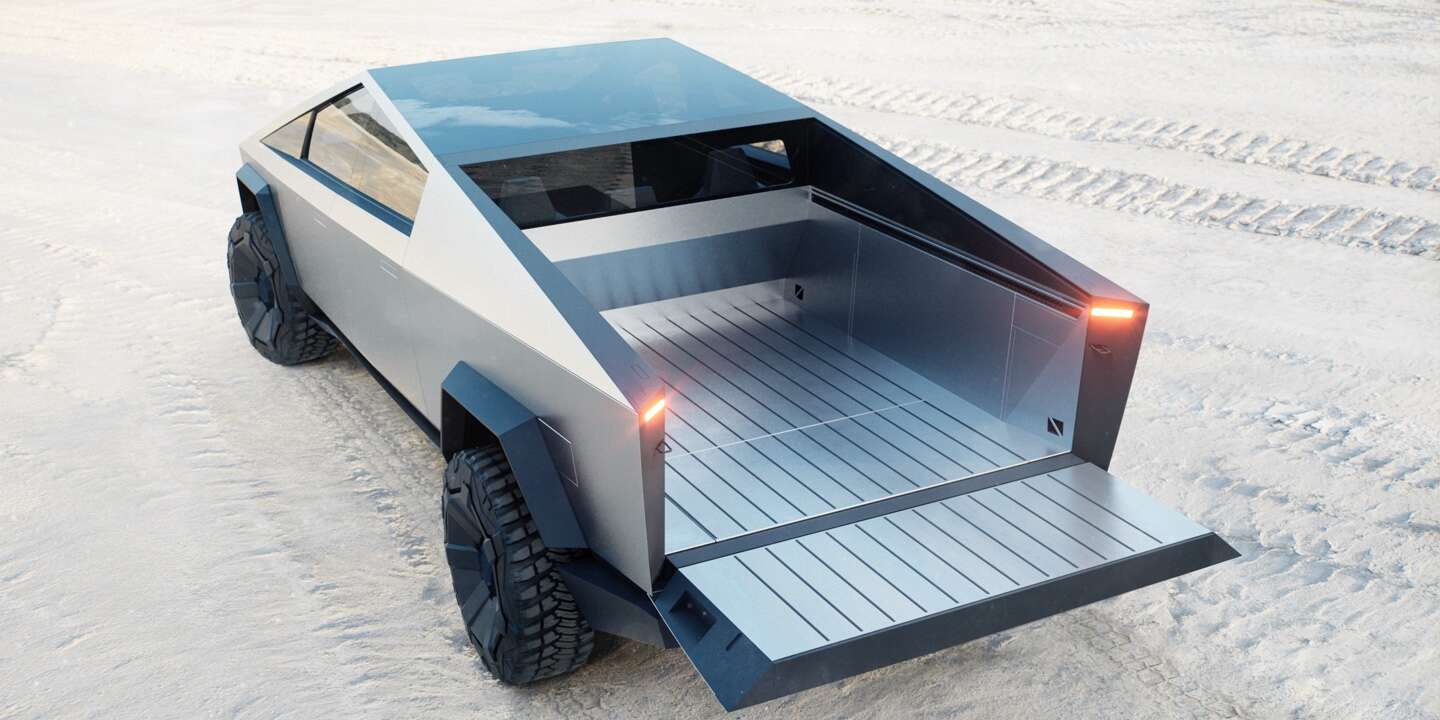 Tesla Pickup Truck to be in markets later this year

Tesla is planning to unveil its electric pickup later this year, and the design of the vehicle is probably the most mysterious than any vehicle in Tesla’s history. While not much is yet known about the model’s design or vehicle specifications, company CEO Elon Musk has been extremely vocal about his excitement for the pet project to come to fruition.

Previous statements by the CEO during the automaker’s Q4 2018 earnings call alluded that the all-electric pickup truck “might” be ready for a reveal by summer 2019.

During the Model Y unveiling, Tesla also dropped a teaser photo of the pickupthat not a single person caught until later —-one of the reasons that this small tidbit of information uttered by Musk could be the company’s confirmation that it will unveil the truck in 2019.

Aside from the design, we already know quite a bit about the Tesla Pickup Truck’s specs after Musk sought suggestions about the vehicle in development and shared some of the targeted specs.

Musk hasn't hidden his excitement for the pickup from the public. In fact, he’s done quite the opposite, revealing that the automaker would produce a pickup immediately following its long-awaited Model Y crossover. Though high-volume production of the Model Y isn’t expected to be reached until 2020 at the earliest, that likely doesn’t stymie the chances of a pre-production concept unveiling.