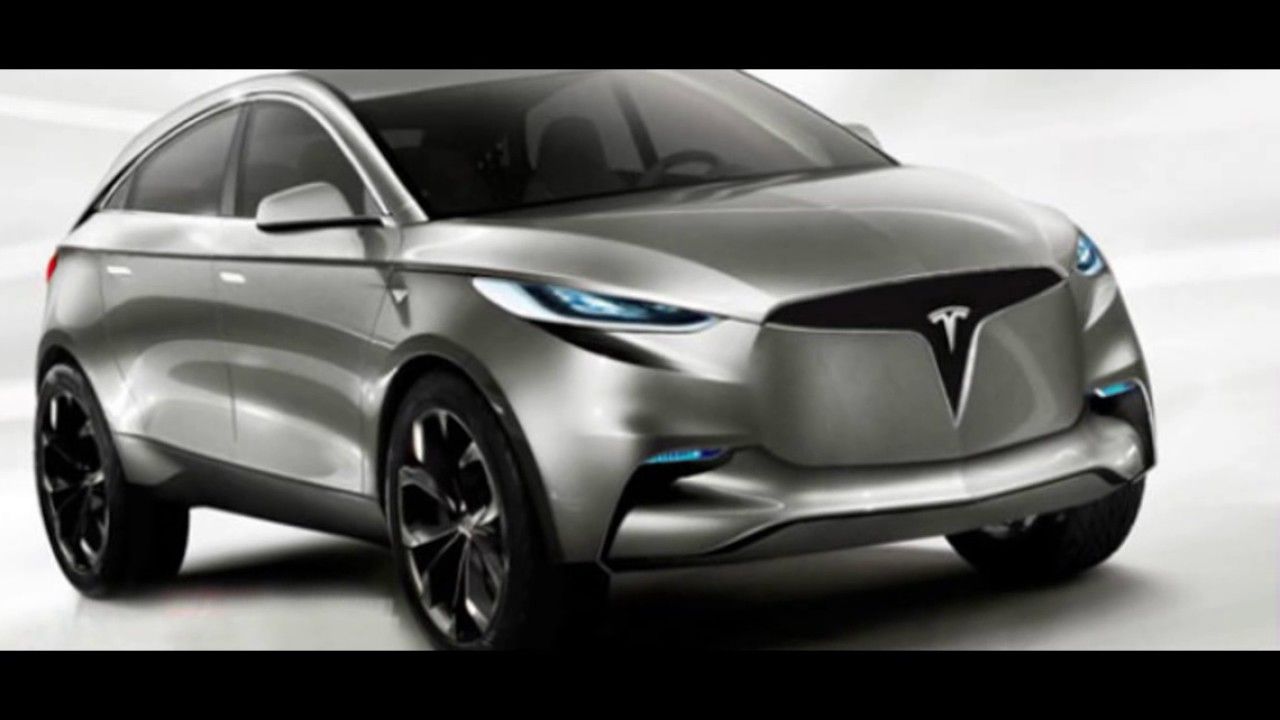 The Tesla CEO noted that the automaker had reduced pricing on the Long Range Dual Motor Model Y version. "It will also offer a Long Range Single Motor Model Y in a few months, which improves affordability, while still keeping the product excellent," Musk added.

The reason Tesla is canceling its cheapest Model Y version is because its range would be too low.Tesla's different configuration terms have changed as the years went by. Initially, the company used regular kWh capacity of its battery pack to identify between its different versions. Nowadays it uses terms such as "Standard Range", "Standard Range Plus", "Long Range", among others.

When the Model Y was launched, Tesla stated that it would be selling its different versions at $5,000 more than the Model 3 ones.Customers have been waiting to purchase the model Y,Elon said they will not be selling because of the low range, he said this on twitter.  However, you should expect the Model Y to be a Long range RWD which will be the affordable version of the Tesla.

Delivery orders started in march 2020 for Model Y,Tesla has only been delivering the two higher-end versions of the electric SUV: Long Range Dual Motor and Performance versions.The standard version has been the lowest hence the cancellation.