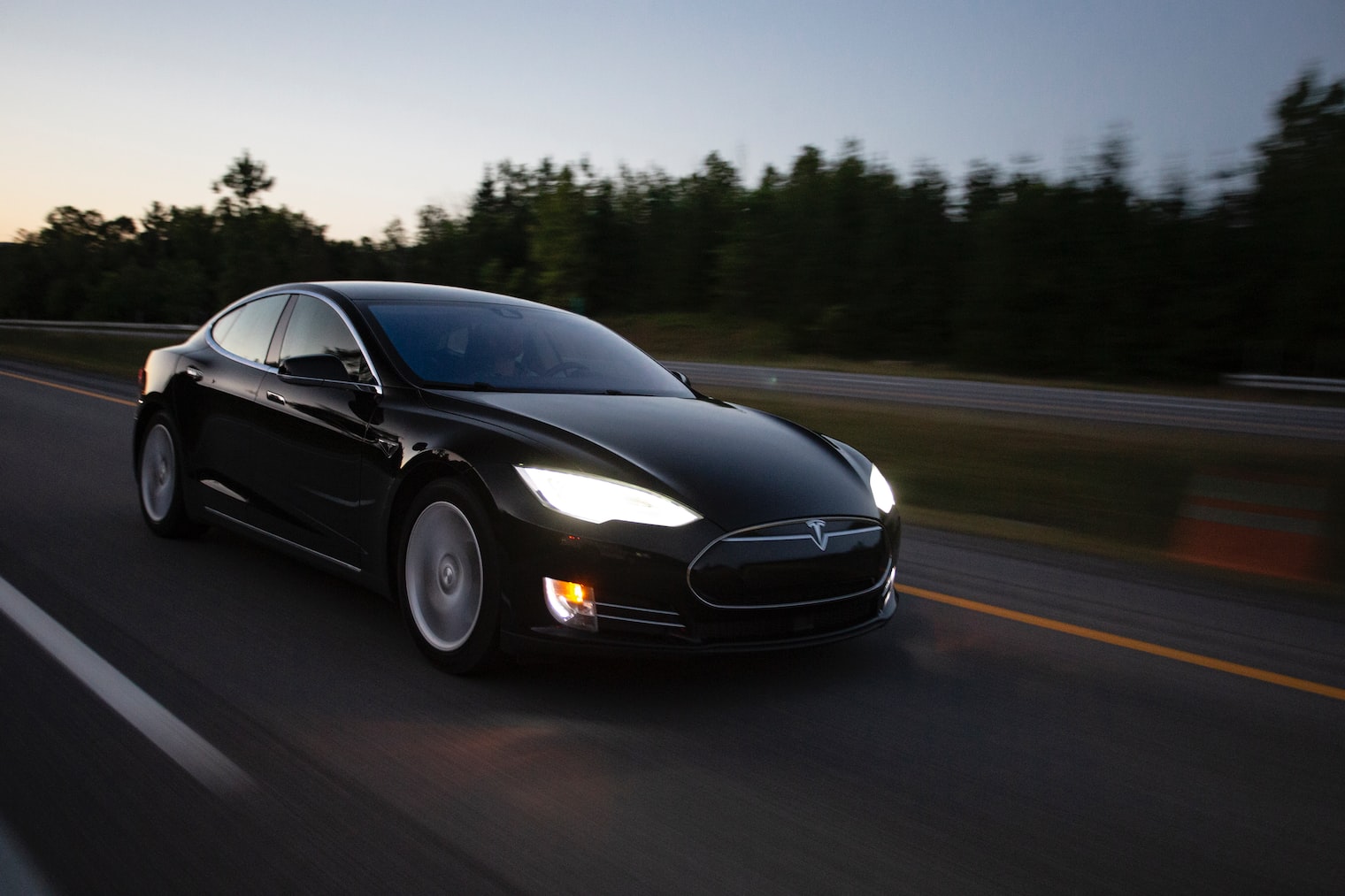 Elon Musk the CEO of Tesla said in a tweet that the Model S Long Range Plus will have 402-mile range. This is Tesla's first EV to have the longest range title.

The new rating applies to all North American Model S vehicles with the “Long Range Plus” name, which Tesla introduced back in February to replace the “Long Range” version of the car. The Model S Long Range Plus was last rated at 390 miles in February  which the Tesla CEO did not agree with. However, due to number of factors like reduced weight, improved aerodynamics and better drive unit efficiency, the Model S is now able to scoop out those extra 12 miles. The Model S Performance, meanwhile, continues to have a still-impressive 348-mile range.

The reduced weight was "achieved through the standardization of Tesla's in-house seat manufacturing and lighter-weight materials used in our battery pack and drive units," the company said in a statement. At 4,883 pounds, the Model S Long Range Plus is 58 pounds lighter than a comparable Performance model.

Tesla has updated the 2020 Model S Long Range Plus vehicle making several changes to the vehicle from the one EPA previously tested. EPA approved the new label value based on a review of the testing protocols and data submitted by Tesla and found it was complete and accurate,” the agency said.

The new tempest wheels for the EV has boosted the 2% miles range, this is according Tesla. Aside from the increased range, the Model S Long Range Plus' specs haven't changed. Tesla says the EV is able to accelerate to 60 mph in 3.7 seconds, and can reach a top speed of 155 mph. Tesla also says the Model S now comes with a regenerative braking mode called Hold that can bring the vehicle to a complete stop if the driver just eases off the accelerator.

Tesla plans to continue improving the model S with future over-the-air updates. The company reiterated, "These changes went into production earlier this year when we first started manufacturing Model S Long Range Plus at our factory in Fremont, California. All Model S Long Range Plus vehicles will receive the new 402-mile rating."