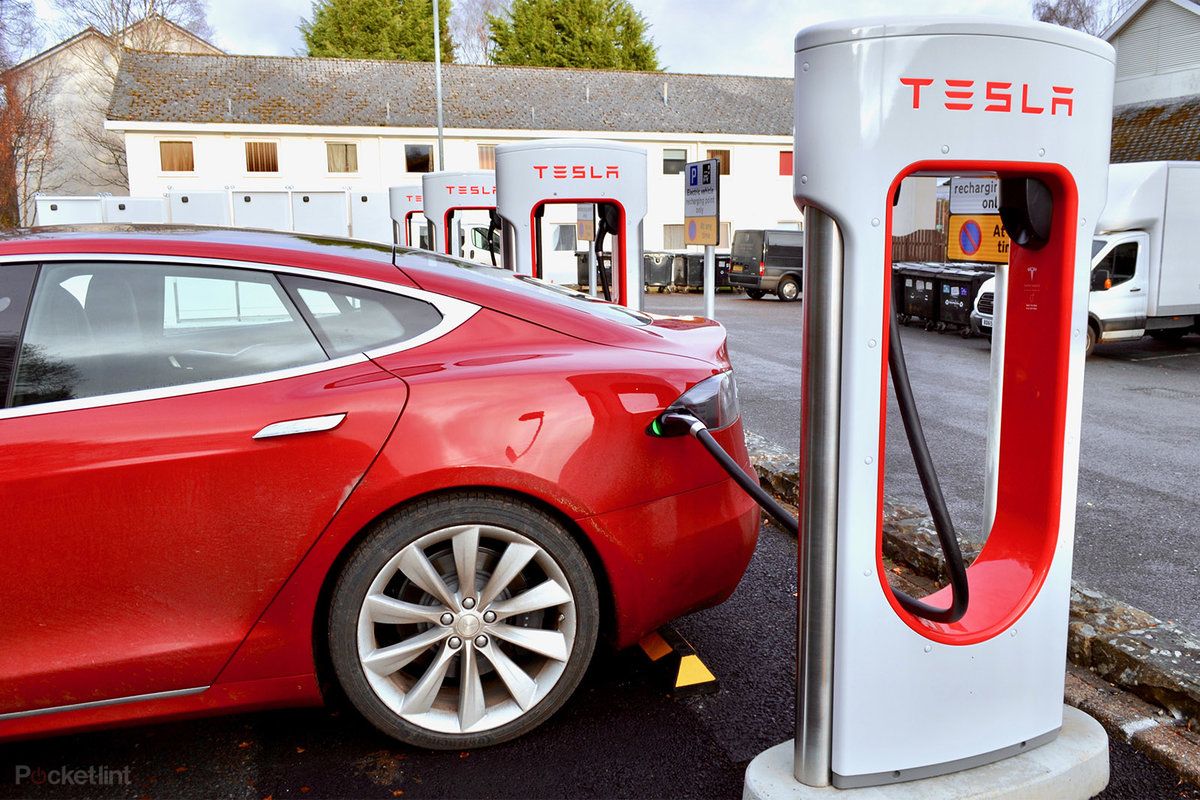 Road tax, officially known as Vehicle Excise Duty (VED), is calculated based on the CO2 tailpipe emissions of your vehicle, its list price and which year it was registered in. Electric Vehicles (BEV)  are exempted from the taxation. Plug-in hybrids (PHEVs) are subject to modest VED and any plug-in hybrids that cost £40,000 or more are subject to pay an annual supplement for 5 years (starting from the second time the vehicle is taxed).

In 2019 the Kenyan government  proposed changes to the tariff structure reducing duty for electric vehicles carrying more than 10 persons from 20 percent to 10 per cent. According to the Finance Bill 2019, fully electric-propelled coaches, buses and mini-buses with a seating capacity exceeding 29 persons (8702.40.19) as well as coaches, buses and mini-buses with less than 21 persons (8702.40.22) will enjoy a 10 percent duty rate.

Investors have also been allowed to import electric golf and sightseeing bus with motor 72V/6.2 KW and designed to carry more than 10 persons (8702.40.91) as well as other vehicles of any capacity propelled by electric motor.

Audit and financial advisory services firm Grant Thornton said easing excise duty for electric vehicles could spur investments in the sub-sector, creating new jobs for auto-electrical engineers. This move will encourage uptake of these vehicles as well as encourage investment and employment in this area of technology.

Countries like Norway have been offering financial subsidies and incentives like preferential parking to electric vehicles for years and, in turn, they now have more electric vehicles on the road than they do petrol and diesel powered cars. Australia, on the other hand, has been offering big tax breaks and preferential parking for big vehicles and this has worked out perfectly. The average weight of the Australian car fleet is rising, which inevitably means Australia’s transport emissions are as well.

All is not rosy in some countries, for example Victorian( Sydney)  owners of electric cars and other zero-emissions vehicles will be required to pay a road-user tax of 2.5 cents per kilometer driven as of July 2021 and the precedent could trigger other states to follow.

The Victorian Government argued the road-user charge needed to be introduced because zero emissions vehicles avoid fuel excise, a large portion of which goes towards roads.

Here are some of the countries that are exempted from taxation of the electric vehicles:

Various incentives in different provinces are in place to encourage the uptake of EVs.

China is the world's largest market for electric cars. And sales there continue to grow strongly: 117 percent in the first quarter of 2019 alone. This growth is based on low-cost offers and a broader selection of E-models - and above all on regulatory incentives. Electric vehicles are not subject to registration restrictions or driving bans on certain days, that apply to vehicles with combustion engines in Chinese megacities. Purchase incentives also contribute to the enormous demand.

Incentives for electrically chargeable vehicles are now applied in all western European countries. The incentives mainly consist of tax reductions and exemptions as in countries such as Belgium and the Netherlands, as well as of bonus payments and premiums in Spain, Luxembourg and Portugal for the buyers of electric vehicles. To list some of the countries that have incentives: Austria (not Australia), Belgium, Czech Republic, Denmark, Estonia, France, Germany, Greece, Ireland, Italy, Luxembourg, Monaco, Netherlands, Norway, Portugal, Romania, Spain, Sweden, United Kingdom

Japan has had a range of incentives for electric vehicles since 2009.