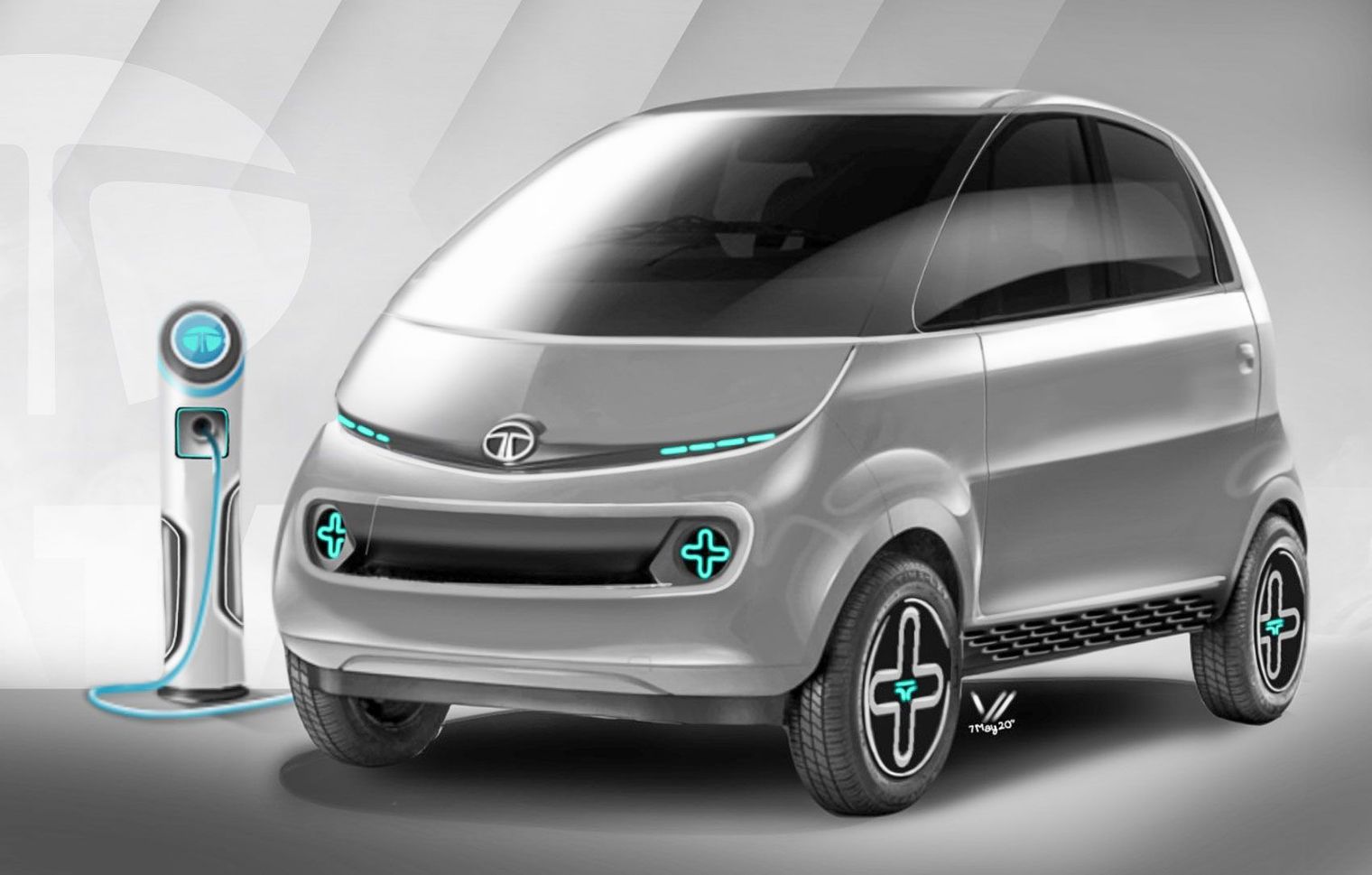 Tata is sooner joining the league of electric cars in India by launching the electric version of their Tata Tigor EV and Tata Tiago. The electric version of their Tata Nano EV is also said to be launched next year. Recently TATA group has managed to win a bid of 10,000 EVs to supply to their government against their rival Mahindra and Mahindra. The procurement of this vehicle is done by Energy Efficiency Service Limited.

Tata will also be launching an electric version of its Nano soon. This Tata electric Nano will be renamed as Jayem Neo based on their partner Jayem Automotives who will be supplying the electric powertrain for electric Nano.