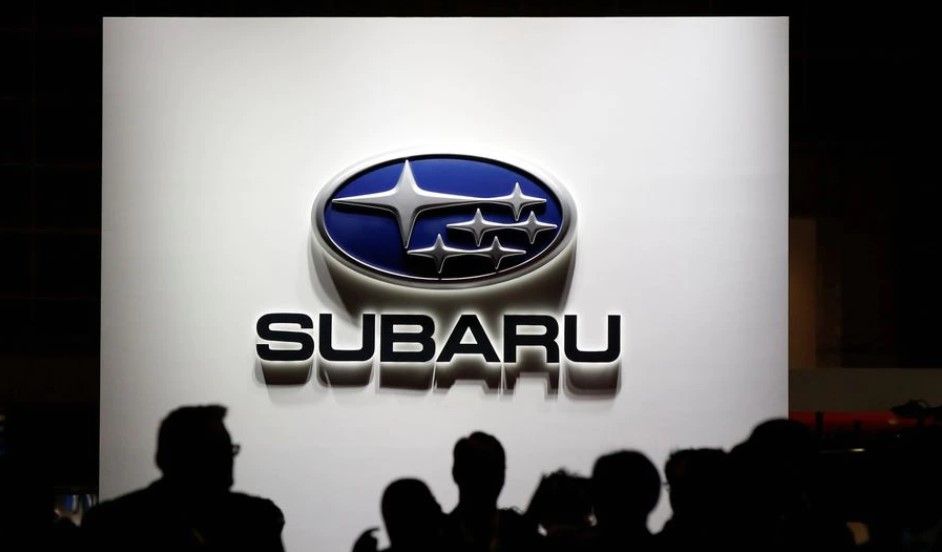 Subaru Corp. plans to invest around 250 billion yen ($1.9 billion) on electric-vehicle battery capacity over the next five years and will add an EV production line to its main factory in Gunma prefecture in Japan that should begin producing cars from 2027.

Japanese automakers have lagged behind global peers in rolling out electric cars and the country’s EV penetration rate is barely 1%. Now a catch-up game of sorts is underway with Honda Motor Co. planning to spend 5 trillion yen over the next decade to make cleaner cars and Toyota Motor Corp. investing $624 million to make electric vehicle components in India.

Electric vehicle laggard Subaru will step up its pace in the battery-car race by adding an in-house EV assembly plant in Japan from about 2027. It is part of the multibillion-dollar investment in electrification over five years to come.

Subaru’s outlay shows the all-wheel-drive specialist is finally turning its focus to full-electric vehicles after introducing its first electric vehicle, the Solterra crossover EV, only this year.

Unlike the Solterra, the EVs produced in the latter half of this decade will be manufactured directly by Subaru. The Solterra, which shares a Toyota-developed EV platform with the Toyota bZ4X, is made at Toyota’s Motomachi assembly plant on the same line as the sibling nameplate.

Subaru CEO Tomomi Nakamura while announcing the fiscal year earnings to the media gave out the company plan on matters electric vehicles. Subaru will begin making its own EVs in mixed production with internal combustion vehicles at its Yajima plant in Japan in the mid-2020s. From about 2027, Subaru will build a dedicated EV factory on the site of its Oizumi plant, which now makes engines and transmissions.

The EVs made in the Yajima plant in Japan will be exported globally to markets including the U.S. Nakamura. Subaru is still contemplating what kind of segment or models the upcoming EVs will be. Nakamura also declined to offer a production capacity figure for the new EV production facility but said it will start small with room to expand over time. He said the market for EVs has radically changed in just the last year. Even U.S. dealers are starting to clamor for battery-electric cars, especially after experiencing the upcoming Solterra.

“Two or three years ago, U.S. retailers were not asking about EVs,” Nakamura said. “But in this last year, it’s suddenly increased.”

Around mid-decade, Subaru will also introduce next-generation hybrid models based on gasoline-electric powertrains provided by Toyota, which owns a 20 percent stake in Subaru. The company also plans to brand its hybrid offering e-Boxer to its horizontally opposed engines.

Subaru said it would invest 250 billion yen ($2.05 billion) over the next five years in the hybrid and EVs initiatives. Subaru wants at least 40 percent of its global sales to come from hybrids and pure EVs by 2030. And in early 2030, Subaru plans to electrify all new vehicles sold worldwide.

The Solterra, which went on sale May 12 in Japan, will also be sold in the U.S., Canada, Europe, and China. It is the badge-sharing stablemate of the bZ4X and a spitting image of the Toyota, from the oversized wheel cladding and beveled back fender to the funky wraparound taillight motif.