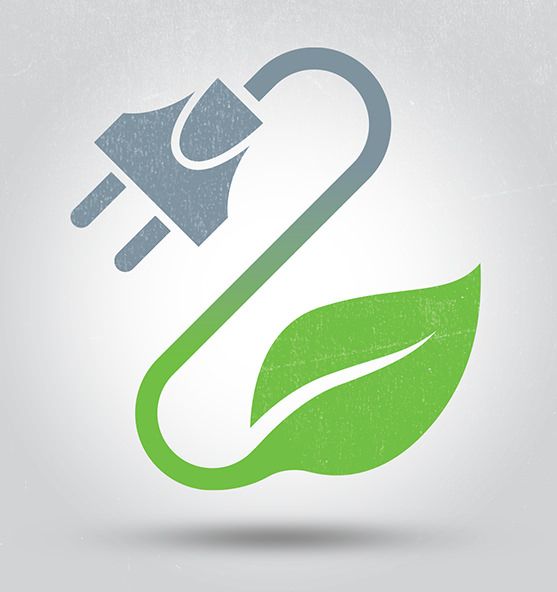 EVs are a critical component of achieving climate neutrality, in Europe, for example, the life-cycle emissions of an EV are around 65 to 85 percent lower than that of an ICE vehicle, and improving quality of life in cities by reducing air and noise pollution.

The need for reduced reliance on imported oil and emissions due to transportation has buoyed the development of electric vehicles (EVs). Additionally, governments worldwide are pushing for EVs to reach mass adoption. Several steps have been adopted, such as a significant reduction in the prices and availability of an increased range of EVs in the market.

Transport currently makes up 10 percent of Africa’s total greenhouse gas (GHG) emissions, which will increase in line with sub-Saharan Africa’s expanding vehicle parc. In the six countries that makeup around 70 percent of sub-Saharan Africa’s annual vehicle sales and 45 percent of the region’s population. In South Africa, Kenya, Rwanda, Uganda, Ethiopia, and Nigeria the vehicle parc is expected to grow from 25 million vehicles today to an estimated 58 million by 2040, driven by urbanization and rising incomes. As its vehicle parc grows, the challenge for sub-Saharan Africa will be to push for more sustainable mobility and avoid the risk of becoming the dumping ground for the world’s unwanted used ICE vehicles.

Some sub-Saharan African governments have started to announce electrification plans and incentives for the adoption of electric vehicles. Rwanda, for example, has announced a tax exemption for EV sales. Also, Rwanda is channeling her efforts for EV adoption on a two-wheeler. As the efforts are building up there are some unique challenges that hinder the electric mobility transition in Africa. In some countries, unreliable electricity supply, low vehicle affordability, and dominance of used vehicles are common problems.

Many countries have made significant strides toward improving electricity access (all six countries mentioned have urban-electricity-access rates above 70 percent and some more than 90 percent); however, electricity reliability remains an issue. A 2019 survey across 34 African countries found that fewer than half of those connected to the grid have reliable electricity. In addition, the reported 2020 System Average Interruption Disruption Index (SAIDI) for sub-Saharan Africa was 39.30 versus 0.87 for OECD high-income countries.

The second challenge is affordability, shaped by comparatively low household incomes, low availability of asset finance at affordable rates, and higher price points for EVs.The third issue is the dominance of used vehicles on much of the continent (excluding a few countries such as South Africa, where used-vehicle imports are banned). Approximately 85 percent of four-wheel vehicles found in Sub-Saharan countries import secondhand vehicles.

Also, the conventional lithium-ion batteries offer a driving range of approximately 100 miles on a single charging cycle. They are, therefore, considered to be expensive in the manufacturing of an electric vehicle. As a result, the new and innovative lithium-air batteries have been gaining traction in the automotive industry because of high-performance features provided at a cheaper cost. For Instance, in January 2022, Researchers at Japan's National Institute of Materials (NIMS) and Softbank Corp. announced the development of a lithium-air battery with an energy density of over 500Wh/kg, which is significantly higher than current lithium-ion batteries

This is driven by affordability challenges and weak regulation, with many countries allowing the import of vehicles over 15 years old and with fairly low emissions standards. A 2020 United Nations Environment Programme (UNEP) report states that 40 out of 49 sub-Saharan African countries have weak or very weak used-vehicle regulations. New EVs will therefore struggle to compete with old, low-cost ICE vehicles that are readily available in the region. And, given that 40 percent of all globally exported used vehicles end up in Africa, the continent runs the risk of becoming a dumping ground for used ICE vehicles while the rest of the world transitions to an electric transport future.