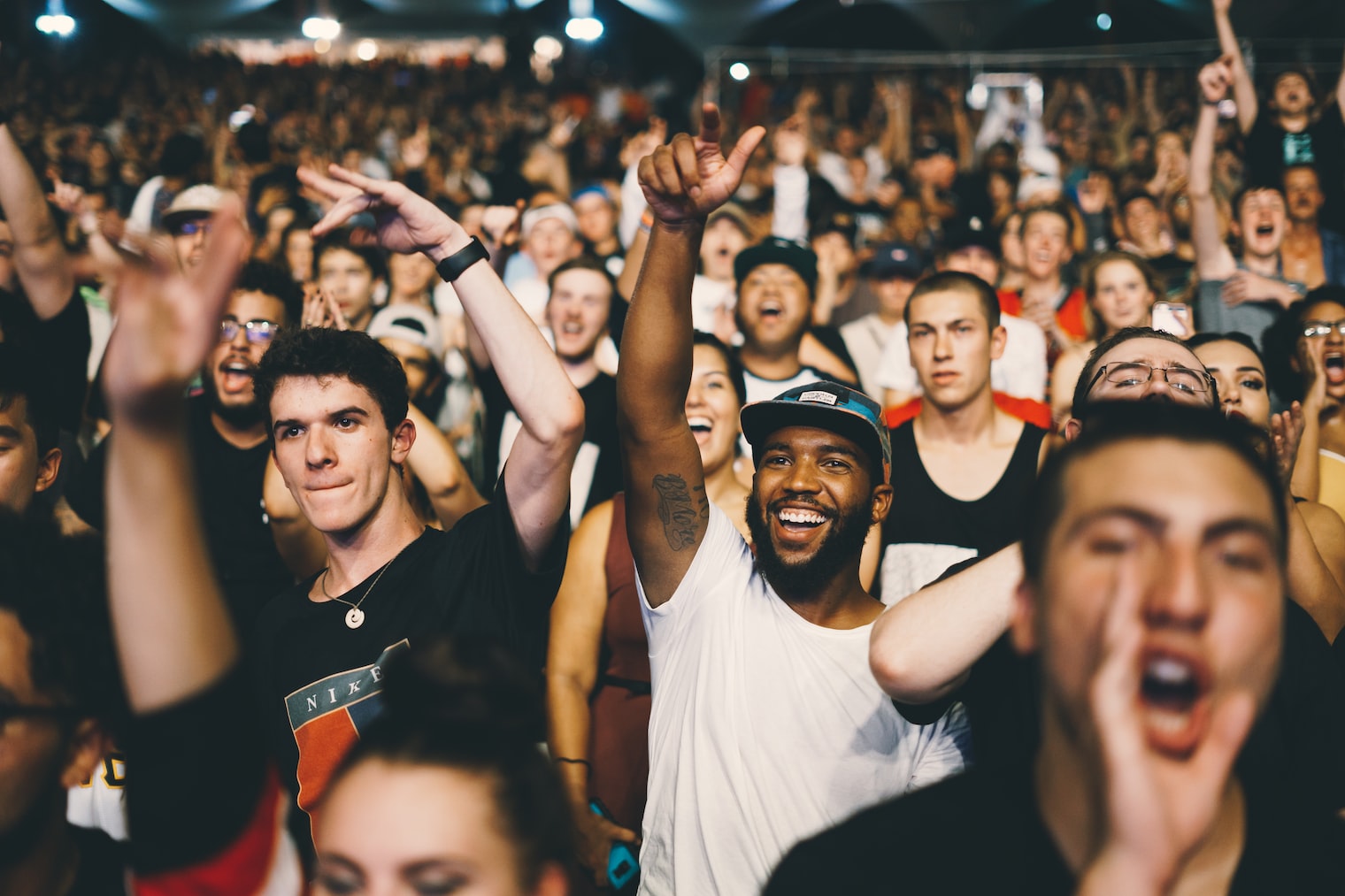 Stand Out In The Crowd By Owning An EV

Owning an electric vehicle implies that you’re part of a revolution. A revolution to a better society. Your electric vehicle is a conversation piece, it becomes a part of you and an extension of your personality. You’re saving money, you’re helping the environment, and you’re a big part of the technological and local economic growth that comes with electric vehicles.

The more electric vehicles that are on the road, the less dependence we have on oil and the foreign nations that import them. The increasing demand for electric vehicles also means there is an increase in demand for more renewable energy. We can depend less on coal and rely on better and cleaner options like solar and wind instead.

Since EVs are powered by batteries as opposed to traditional gasoline-powered engines, they are less prone to fire. And did you know EVs are federally mandated to carry separate warranties for their battery packs? Eight years or 100,000 miles at least, that is peace of mind.

When you choose an EV, you help reduce harmful air pollution from traditional exhaust systems. Pollutants found in car exhaust can aggravate or even cause severe health issues like asthma and bronchitis. ICE cars can also leak harmful liquids that can seep into the soil and our already limited water supplies, harming both plants and animals.

Driving an EV is one of the many ways you can take direct action of solving climate change, since you will be protecting the ozone layer from harmful emissions. Since EVs use energy very efficiently, they emit less pollution than an ICE car, even if your grid is powered mostly by fossil fuels. Plus, EVs will continue to become even cleaner over time as many utility companies are abandoning coal in favor of cheaper, renewable energy like solar and wind.

Africa, it is our time to follow the footsteps of the United States with its cities like Washington, California, Oregon, Texas & New York. Let’s save our future generation by going electric.