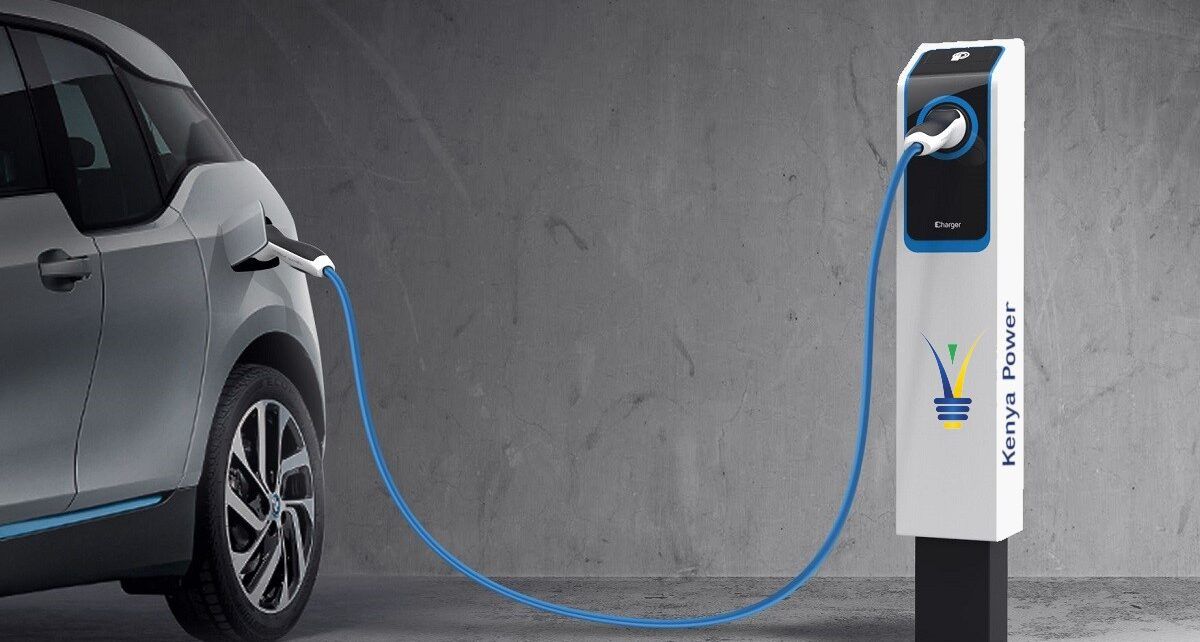 Electric cars charging stations is becoming popular in Africa as a result of investors look to exploit what will develop into a multimillion-dollar market driven by a growing demand for e-mobility. Most of the focus is on South Africa, Morocco, Kenya and, to a lesser extent, aspirational markets such as Uganda.

Governments and players in the vehicle, real estate and oil-marketing sectors keen on facilitating the transition from “dirty” to “clean” fuel, are already putting up electric charging infrastructure to offer facilities to a nascent fleet of electric vehicles.

In South Africa, German carmaker Audi took the competition in this segment a notch higher when it announced in January the planned installation of 70 ultra-fast (150 kilowatts) public charging stations at 33 sites. The charge points provide direct current that will fully charge vehicles in less than an hour.

The charging points being implemented with the electric vehicle charging authority, GridCars, are lined up on major highways connecting Johannesburg and Cape Town while others are spread to cover public lifestyle and recreation facilities.

Jaguar is also in partnership with GridCars in a deal that will see 82 public charging stations installed in the country’s major hubs and along frequently-travelled holiday routes. The $1.87-million -infrastructure investment targets the country’s major hubs including Johannesburg, Pretoria, Durban, Cape Town, Port Elizabeth, East London and Bloemfontein.

In Kenya, Rwanda-based start-up Ampersand is partnering with the French oil marketer, Total Energies, to leverage its nation-wide network to expand its presence in the country. Ampersand is looking to tap into 141 of TotalEnergies’ 226 service stations that are already solar-powered, to put up battery charge swap stations. Already, three stations have been mapped in Nairobi’s upmarket estates to power the batteries of drivers of electric motorbikes.

“By leveraging TotalEnergies’ incredible experience to expand our network of battery exchange stations, we can grow much faster than we previously thought,” says the company led by Josh Whale.

Another e-mobility start-up, EkoRent, has partnered with Strathmore University Research Centre in Nairobi to launch “Nopea SolarHub” in an agreement that establishes solar-powered charging stations for NopeaRide’s electric cars. The new charging station network is expected to be operational by the third quarter of 2022.

The opportunity has also attracted real estate firm Dowgate Properties, which has gone outside of Nairobi to set up electric vehicle charging stations in the town of Naivasha and in Kenya’s fourth-biggest city, Nakuru.

Other players in this market include e-mobility firms, Drive Electric, ChargeNet and Kenya Power, the country’s electricity distributor, which has announced partnership plans with mobility firms for electricity supply.

South Africa, the most advanced e-mobility market in Africa, had about 1 000 electric vehicles in January 2022 out of a total fleet of 12 million vehicles, while the number of EVs was estimated at 350 in Kenya out of some 2.2 million registered vehicles in the country, according to Statista.

In Uganda, electric mobility start-up Zembo has installed four solar and hybrid charging stations along a 120-kilometre stretch of road on the Kampala-Masaka axis. Zembo’s operations manager, Titus Kimbowa, said the firm, “is positioning to be the country’s leading battery exchange operator by creating a national network of charging stations”.

Its strategy includes reaching off-grid areas where it is difficult for drivers to find affordable fuel and even harder to find electricity.

In Morocco, Afrimobility announced in November 2021, that it plans to install a large network of fast-charging stations for electric cars in Morocco. In a statement, it said multiple stations will be developed between Tangier and Agadir — separated by almost 700km.