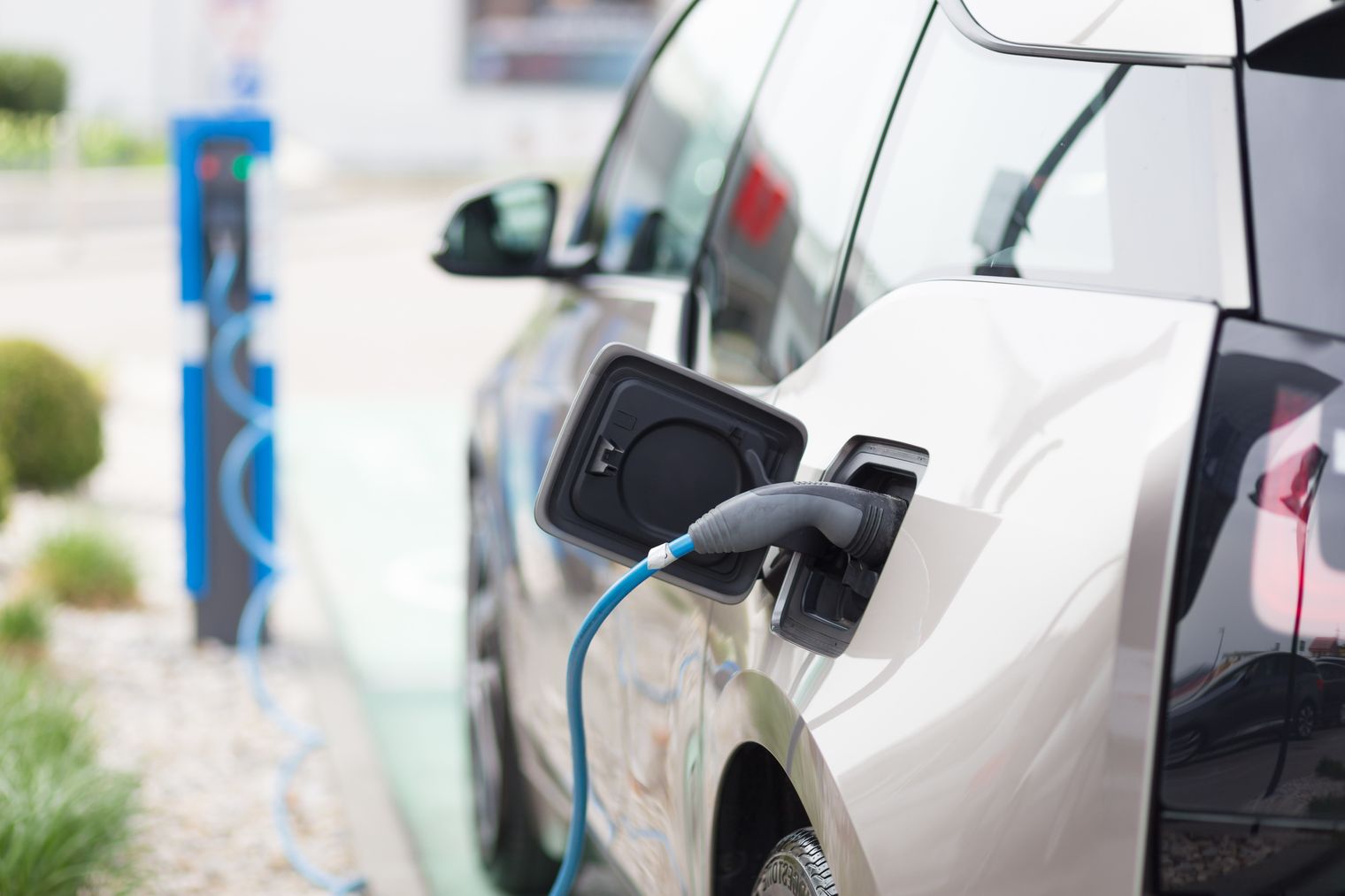 Climate change became a global issue towards the end of the 20th century as governments, scientists, and international organizations became aware of the adverse impact that increased greenhouse gases have had on our climate since the start of industrialization.

The greenhouse gas (GHG) emissions in the atmosphere are because of human activities globally. All main economic activities contribute in one way or another, but the main culprit is the energy sector through the combustion of fossil fuels. The transport industry is the main contributor to GHG emissions with more than 14% of total global emissions. The main problem is that emissions from this sector are projected to rise over time up to 70% by 2050 based on the business-as-usual scenario. A lot of research has focused on electrifying passenger cars as they contribute to over 90% of the transport emissions. Therefore, this class presents an opportunity for massive gains in the fight against the increasing greenhouse gas effect. There are several studies all over the world that have shown that conversion to EVs would mitigate GHG emissions from the transport sector.

Electric vehicles available in the current market differ according to their degree of hybridization, starting with hybrid vehicles with limited battery power to fully-electric vehicles with enhanced battery power, corresponding to varying mitigation potential. EVs are considered inferior to ICE vehicles mainly due to limited range, low density of recharging stations, high costs of purchase and maintenance, and extremely long recharging times. The reason is that there are still many technological advancements that need to be in place in order for these vehicles to reach the same satisfaction levels as ICE vehicles.

Some of the issues include the slow rate of development of the battery technology, with current batteries having low energy density per weight hence posing a dilemma to manufacturers on the battery size and range needed to reduce customer anxiety. Pricing of EVs has been another major cause of slow uptake, even though there have been gradual advancements and reductions in costs related to batteries and other parts in recent times. The uptake of electric mobility technology is a challenge, with a number of manufacturers having to abandon their production of electric vehicles due to low market penetration. Everything is dependent on the preparedness of consumers to embrace new technology in the transport sector. The majority of the people are still not aware of electric vehicle technology in the world.

Electric vehicles are still a relatively new technology. Although early adopters have paved the way, many mainstream consumers are unaware of or just learning about the advantages of electric vehicles. Misconceptions about EVs are still common. Electric vehicles will change the way we use personal transportation and the average consumer will need help and time to understand what is changing and what will stay the same.

Early adopters of electric vehicles often understand what they want to purchase before visiting a dealership. However, mass-market consumers who simply want a vehicle may not be as informed. Vehicle dealers who are incentivized to sell vehicles, rather than an electric vehicles, naturally choose the path of least resistance and guide customers towards purchasing what they know they can sell: gas-powered vehicles.

Electric utilities have an opportunity to lead in educating future EV owners. Utilities are a natural fit for EV education as they are already communicating with potential drivers, have a vested interest in increased adoption, and will continue to be a part of an EV driver’s journey once they have purchased the vehicle.

Also, the fear of running out of electricity also called “range anxiety” is a concern of many prospective EV owners. However, if you speak to your average EV owner it is not as much of a concern as it once was. Previously, a BEV like the Nissan Leaf would have a rough range of 80 miles (130 km) and this would be reduced if energy were used for things like heating the cabin. Currently, long-range BEVs, such as the Tesla Model 3 and Chevrolet Bolt, has an estimated range of over 200 miles (320 km). This is significantly larger than the average daily driving distance, even if you take into consideration range reductions.