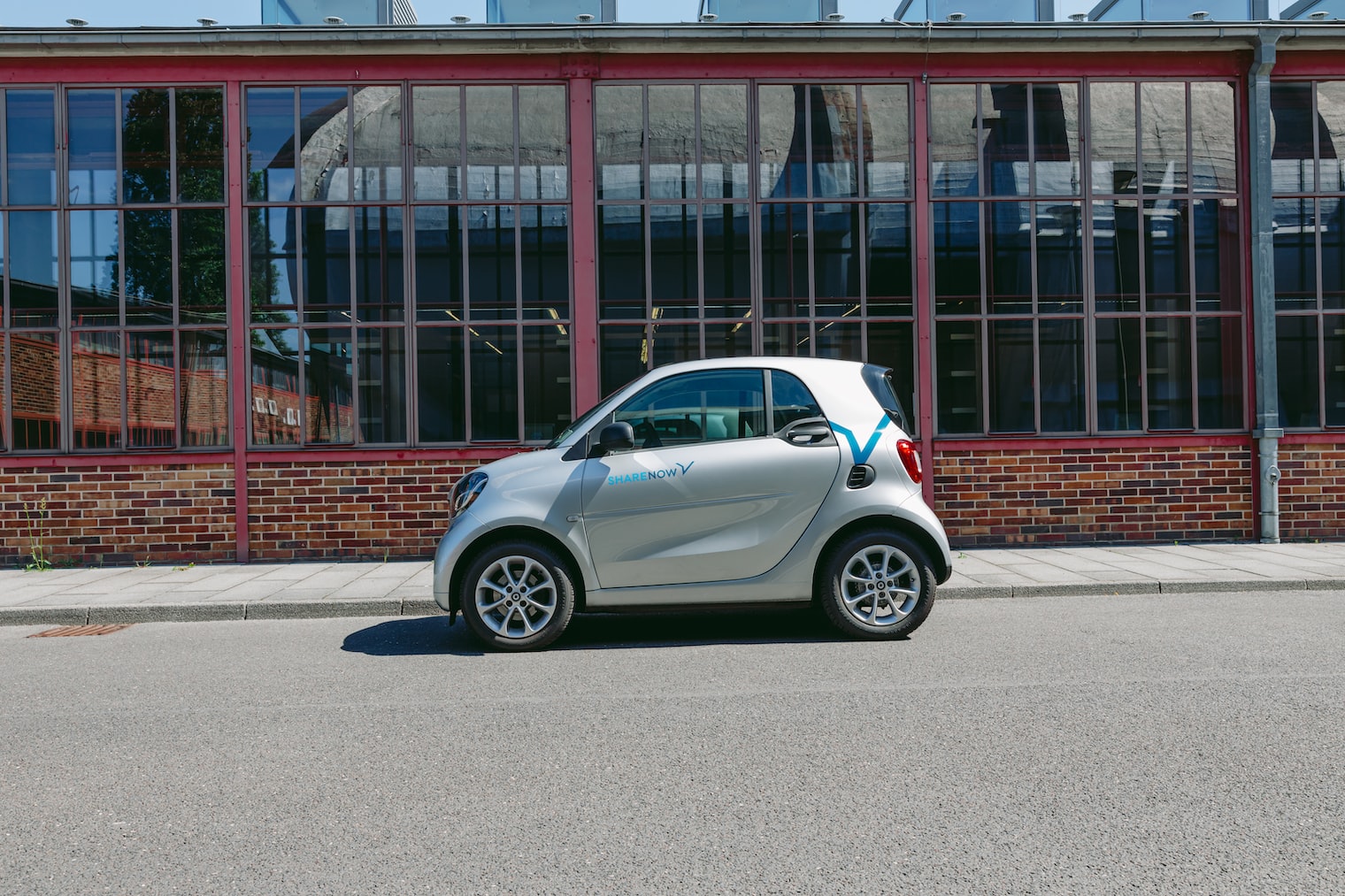 Mercedes-Benz and Geely announced they will merge to see the Smart EQ electric car in China. The two companies have received approval to establish smart as a global venture based in Hangzhou Bay, Ningbo, and will have sales organizations in China and Germany.

Mercedes parent company Daimler, and Geely, the parent company of Volvo (and Lotus and Polestar) will both invest 2.7 billion yuan ($388 million) into the venture, with the total amount enough to transform smart into a leading player in premium-and intelligent electrified vehicles,as stated by a joint press release.

The development of this new generation of EV will be shared between the two companies with the look of the vehicle from Mercedes-Benz Design and engineering by Geely and what it terms “the Geely global engineering network.”

The companies had originally announced the plan in March, and have said that they would continue to market Smart globally—except the U.S. Smart had been a money-loser for Daimler for most if not all of its existence; as of 2013 it has already lost a cumulative $4.6 billion.

Just last month, Daimler and Geely launched a joint-venture ride-hailing company called StarRides. That will initially use Mercedes-Benz models but could potentially be expanded to other brands—including vehicles from the new Smart on the way as soon as soon as late 2022