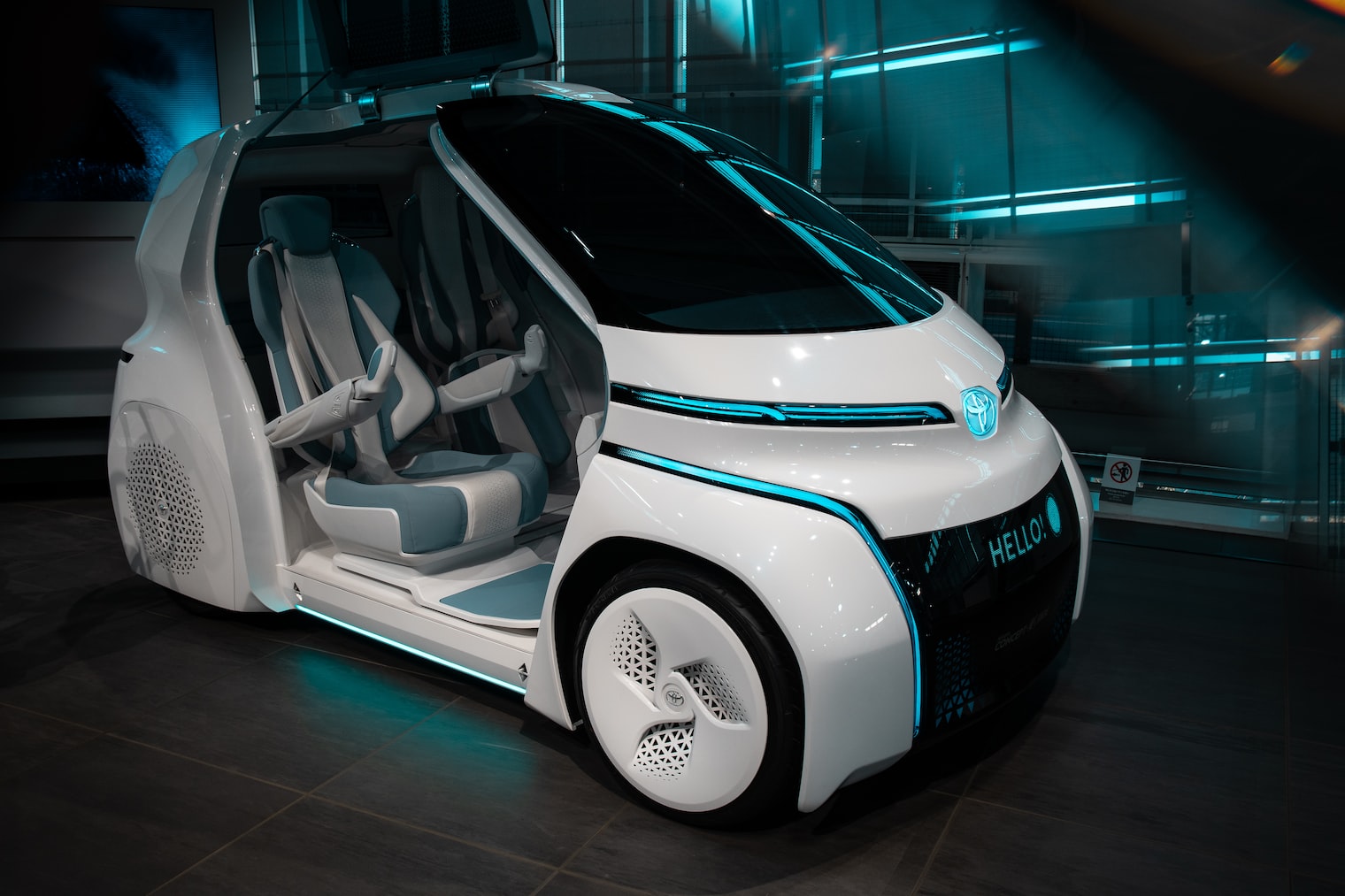 Small Cars Are A Solution To City Pollution

Road transport is one of the biggest sources of pollution in contributing to poor air quality, noise disturbance, congestion, and climate change. Air pollutants from transport include nitrogen oxides, particles, carbon monoxide, and hydrocarbons. All have a damaging impact on the health of people, animals, and vegetation locally.

Smaller cars can mean easier, cheaper construction as well. They are extremely cheap to buy, easy to park, and perfect for urban centers where space is at a premium. Their low speed and lightweight construction mean that you don’t need a license to drive one, adding to their appeal for those who might not have previously considered buying a car of any sort.

In London, for example, more than two million people live in the city, which exceeds illegal limits for poor air quality. Belgium, Germany, and the UK have all been taken to court by air pollution campaigners for the unhealthy levels of smog in major cities, and the problem is widespread across Europe’s metropolitan centers.

Low Emissions Zones, like those in London, the Netherlands, and Sweden, are intended to ensure that the cars that do make it into the middle of the city aren’t spewing out all kinds of pollutants. Ultimately, zero-emissions vehicles could cut the problem significantly, with the LSEVs small size helping to reduce congestion as well as emissions.

Small cars are cheap compared to the SUV, there are EVs that coast less than $10,000.