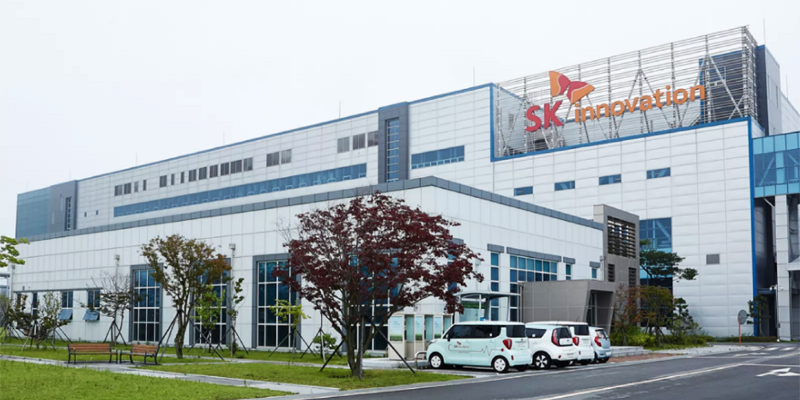 The latest plant will boost SK Innovation’s overall EV battery production capacity to 12.2 Gwh, as it has a 4.7-GWh battery plant currently operating in South Korea. The company is also expecting to complete a 7.5-GWh battery plant in Hungary in the near future.

SK Innovation owns a 49 percent stake in BEST, with the rest held by Beijing Automotive Group and Beijing Electronics. (Yonhap)