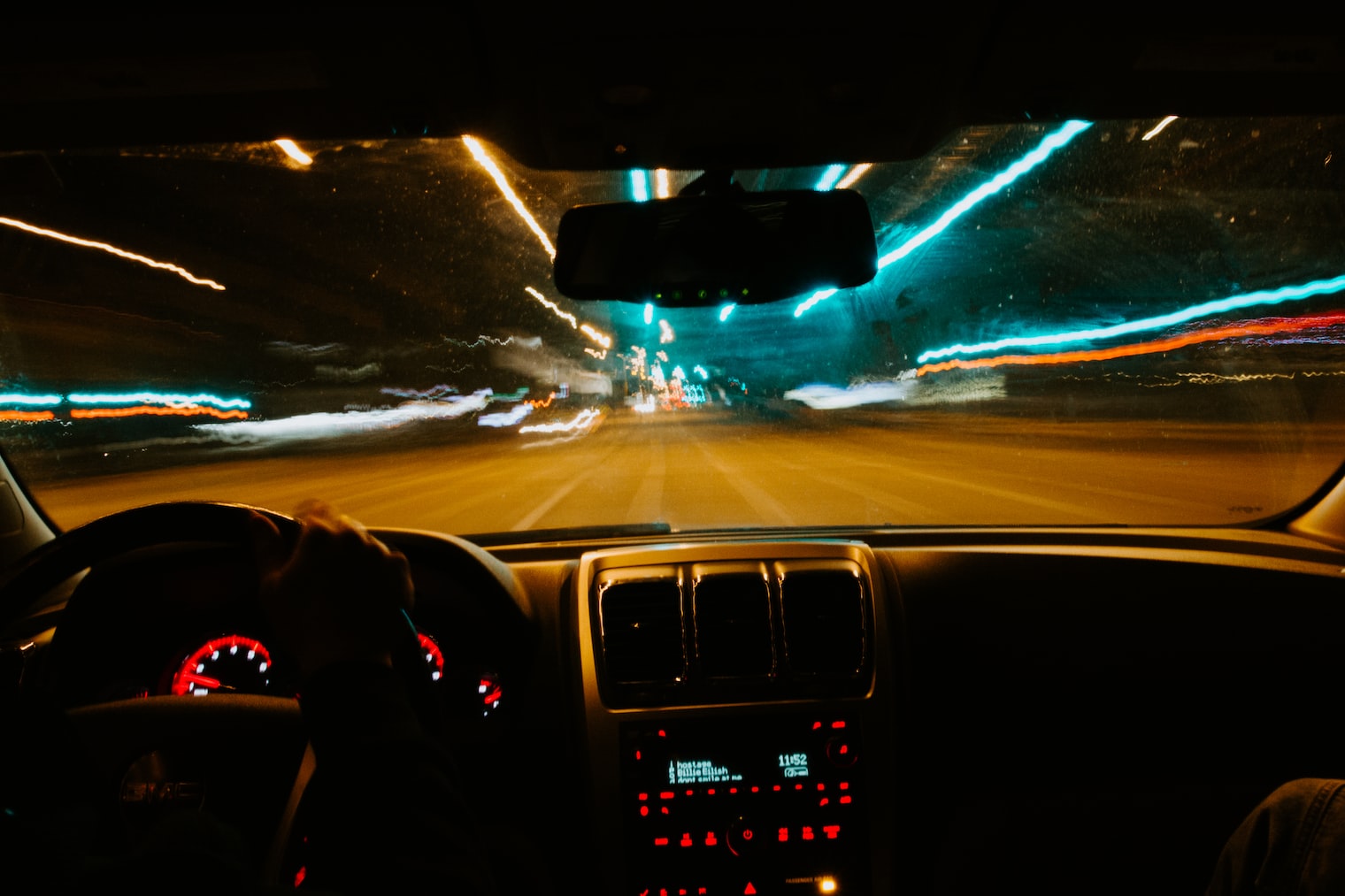 Self-driving Teslas To Compete with Uber and Lyft

As Lyft and Uber are on the verge of going public Elon Musk has announced that Tesla to plans to join the lift-sharing sector-albeit in a slightly different way. While Tesla cars aren’t self-driving at present it’s something Tesla has been very public about as working towards. Once Tesla has developed the technology, and the regulation allows it, Tesla cars could become autonomous with a simple over the air software update.

There are lots of advantages to an autonomous rideshare system. But presently there are a lot of obstacles in the way. These include tough regulation on safety in particular cities, not to mention city design that will make it hard or autonomous vehicles to navigate.

Once autonomous the ride-sharing arm of Tesla could begin. Ride-sharing services have had their fair share of misfortune and controversy, but as autonomous electric cars continue to develop at a rapid rate, this is no doubt the future of urban mobility.

Currently, Tesla has an autopilot function which includes the following features: match speed to traffic conditions, keep within a lane, automatically change lanes without requiring driver input, transition from one freeway to another, exit the freeway when your destination is near, self-park when near a parking spot and be summoned to and from your garage, this is according to the Tesla website. However, the autopilot features require the driver to be actively supervising the car.

All Tesla vehicles are built with the hardware capable of “full self-driving capabilities,” says the website. The hardware, however, is not useful until it has been activated with appropriate software updates. And Tesla will not be able to activate such software until it is proven that features are safer than humans and regulatory approval has been received.

When the self-driving software is fully deployed, Tesla claims users will be able to get in the car and tell it where you need to go.“Your Tesla will figure out the optimal route, navigate urban streets (even without lane markings), manage complex intersections with traffic lights, stop signs and roundabouts, and handle densely packed freeways with cars moving at high speed. When you arrive at your destination, simply step out at the entrance and your car will enter park seek mode, automatically search for a spot and park itself. Tap on your phone summons it back to you,” Tesla says on its website.