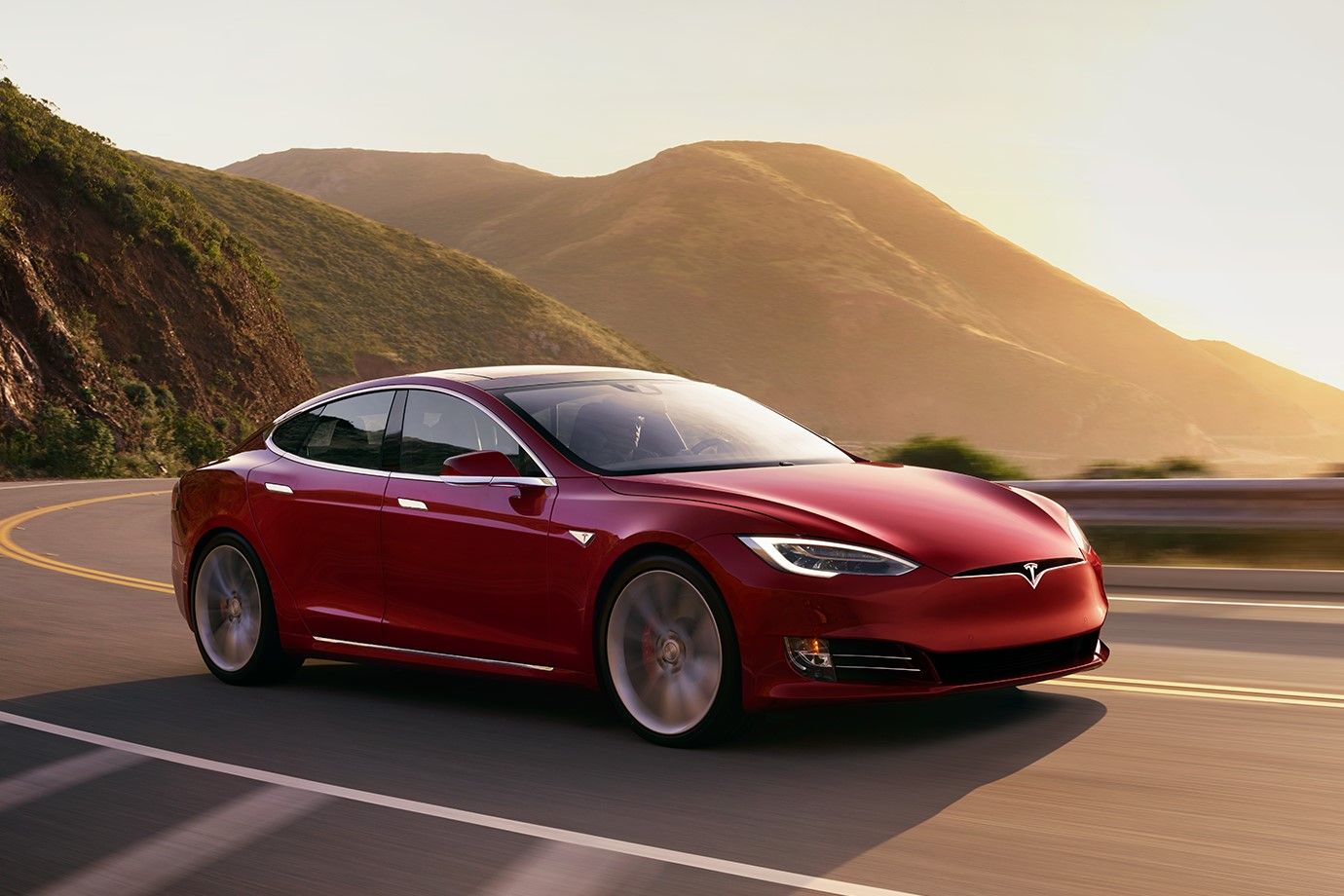 Currently there are many electric car company ranging from Tesla, Chevrolet, Nissan, Volkswagen, and BMW. Also there are ranges of body styles, performance specs and prices that you can choose that fits your liking.

The safety of electric cars is determined by the number of injuries sustained during the crash. Years ago there were allegations of Tesla Model S catching fire and the critics concluded that EVs are combustible and unsafe.  However, data revealed that all of the fires were the result of drivers running over roadway debris that directly damaged the battery cells, but no one in the vehicles was injured in any of the accidents.

An important measure of safety is how well a vehicle performs in protecting occupants from injuries in side-impact, front-impact, and rear impact collisions. Crash test results conducted by the Insurance Institute for Highway Safety (IIHS) and NHTSA show that Tesla’s Model S performed as well as comparable gasoline-powered vehicles in most side-impact collisions, and better than those comparable gas-powered models in front and rear-impact crashes. This data suggests that the Model S is not inherently unsafe.

Lithium-ion (Li-ion) batteries, the power source for all-electric vehicles, are flammable. They contain a liquid electrolyte that stores energy and can overheat and combust with prolonged exposure to the wrong conditions. These power cells are also subject to short-circuiting if they are damaged, and those short-circuits can result in fires if the proper safety precautions are not in place.

Li-ion batteries pose a far lower risk of fire or explosions. In cases of vehicular fires that were the result of damaged Li-ion batteries, the fire was limited to the area where the batteries were contained before they could be extinguished. In cases of vehicle fires that were the result of spilled gasoline or damaged fuel-delivery components, the fire tended to spread to other parts of the vehicle before it could be contained, and those fires also required more effort from firefighters to extinguish.

While instances of Li-ion battery fires are not common when we consider the millions of batteries on the market, the fires are often trending news headlines because of the prominent roles devices that use these batteries have in our lives.

Li-ion battery cells can sometimes generate enough heat, sometimes during their normal operation and at other times due to short-circuit or external damage, to cause a reaction known as “thermal runaway.” However, according to research findings by Jeff Dahn, professor of physics and chemistry at Dalhousie University, only one fire occurs for every 100 million Li-ion batteries on the market when used properly.

To prevent thermal runaway, the vehicle’s batteries are typically surrounded by a protective cooling shroud filled with chilled liquid coolant from a traditional-style automotive radiator. In the event the batteries do overheat despite their external cooling, batteries in all models of electric vehicles are installed in an array rather than as one large battery pack. These battery clusters are further divided by firewalls that limit the amount of damage each is capable of causing if it were to malfunction.

Overcharging and overheating are the reasons for damaging battery cells:

Electric vehicles are safer than ICE vehicles due to the lower flammability of Li-ion batteries. However, liquid electrolytes in battery cells can overheat with prolonged exposure to defective voltage regulators, alternators, or the improper use of chargers. Thermal runaway can occur leading to a fire. Even, charging EVs designed for slow charging with fast chargers can damage battery packs, charging connectors, and compromise battery integrity.

The electrical systems used in electric vehicles including the battery, electric motor, and related electronic components, require periodic maintenance. Even though EVs required less maintenance than ICE vehicles, ignoring the need for servicing can lead to compromised safety.

More preventions should be taken in battery and wiring harness design by automakers:

NIO, a Chinese EV start-up recalled nearly 5,000 ES8 electric SUVs built between 02/04/2018 and 19/10/2018 for fire catching risk. In June 2019, Audi also recalled more than 540 e-Tron models in the US due to problems in the wiring harness, which was causing moisture to seep into the individual battery cells. Automakers should continue to check more with potential issues with battery design, high voltage wiring harness, battery boxes, waterproofing, charging, and temperature management.