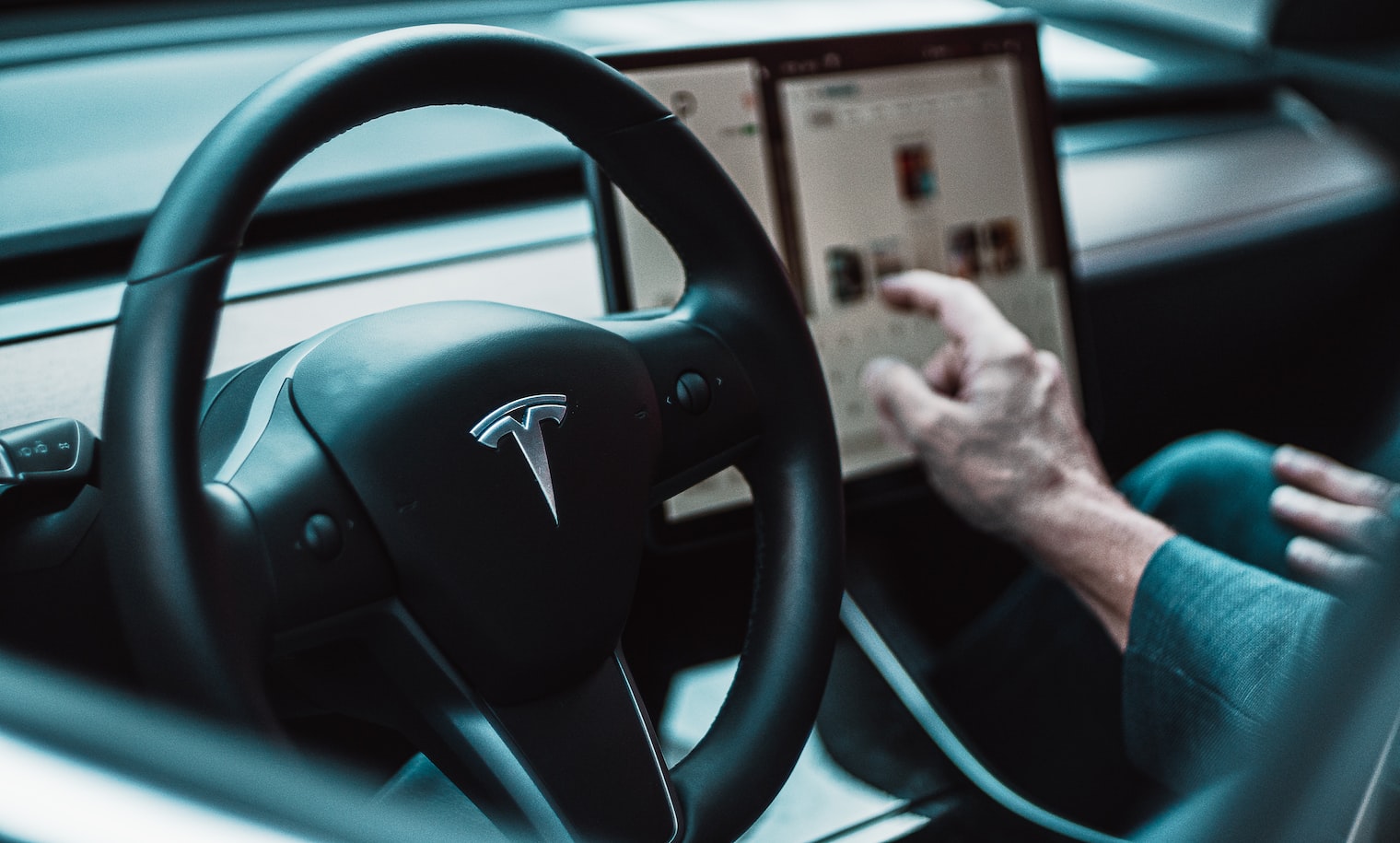 Recent innovations on electric vehicles and their impact.

As the journey to electrify our transport system gears on, there is a need for improvement in the innovations of electric vehicles. The responsible stakeholders have taken part and work has been done.

However, a wholesale switch to electric vehicles will require significant expansion of EV charging infrastructure, as well as technological innovations. Here are a few innovations that are in the market:

i) Vehicle to grid

Smart charging options for electric vehicles are becoming increasingly popular, allowing drivers to control the time and rate of charge in response to energy demand, which helps to balance the grid.

However, the next step is vehicle to grid (V2G) charging, which allows energy stored in the vehicle’s battery to be exported to the grid during periods of high demand. EV drivers are turned into ‘prosumers’ – both consumers and providers of electricity – and are rewarded for their flexibility, which also benefits the grid.

Wireless charging for vehicles works in a similar way to wireless phone chargers, using inductive charging technology. Electricity is transferred from one magnetic coil in the charger, which is hidden beneath the road surface, to a second magnetic coil or pad fitted to the underside of the car.

Charging electric cars, taxis, and buses wirelessly have taken one step closer to reality. One of the main benefits of wireless charging is that it allows multiple vehicles to recharge at once. It could also speed up charging and has the potential as an on-street charging solution for people without driveways.

While it takes just a few minutes to fill up a petrol or diesel car with fuel, EV drivers usually have to wait much longer to recharge their batteries to full. However, ultra-fast charging options are starting to appear, proving to be a real benefit for longer journeys as they reduce charging times to the time it takes to have a regular driving break.

The Kia Ev6 and Hyundai IONIQ 5 electric cars, for example, can add 60 miles of range with just five minutes of charging, using a 250kW charger.  As of June 2022, there are 17 350kW electric charging stations in operation across the UK and a further two locations under construction.

One of the downsides of expanding electric vehicle charging infrastructure is that the chargers can clutter streets and pavements. However, two similar innovations could reduce this clutter: pop-up pavement chargers and lamp post chargers.

London-based EV charging company Urban Electric Networks has developed an on-street charging device, the UEone, which retracts into the ground when it’s not being used. It can be activated remotely using a smartphone app.

Electrified roads use overhead power lines to power larger electric vehicles, such as lorries, however, these are not suitable for passenger cars. In July, the Department for Transport awarded funding to a project led by Costain to explore how long-range trucks can be electrified using overhead power cables on motorways across the UK.

Elsewhere, the world’s first electrified road that recharges the batteries of cars and trucks while they drive along it has been operating in Sweden since 2018. The concept works by transferring electricity from two tracks of rail on the road via a movable arm attached to the bottom of a car or truck.