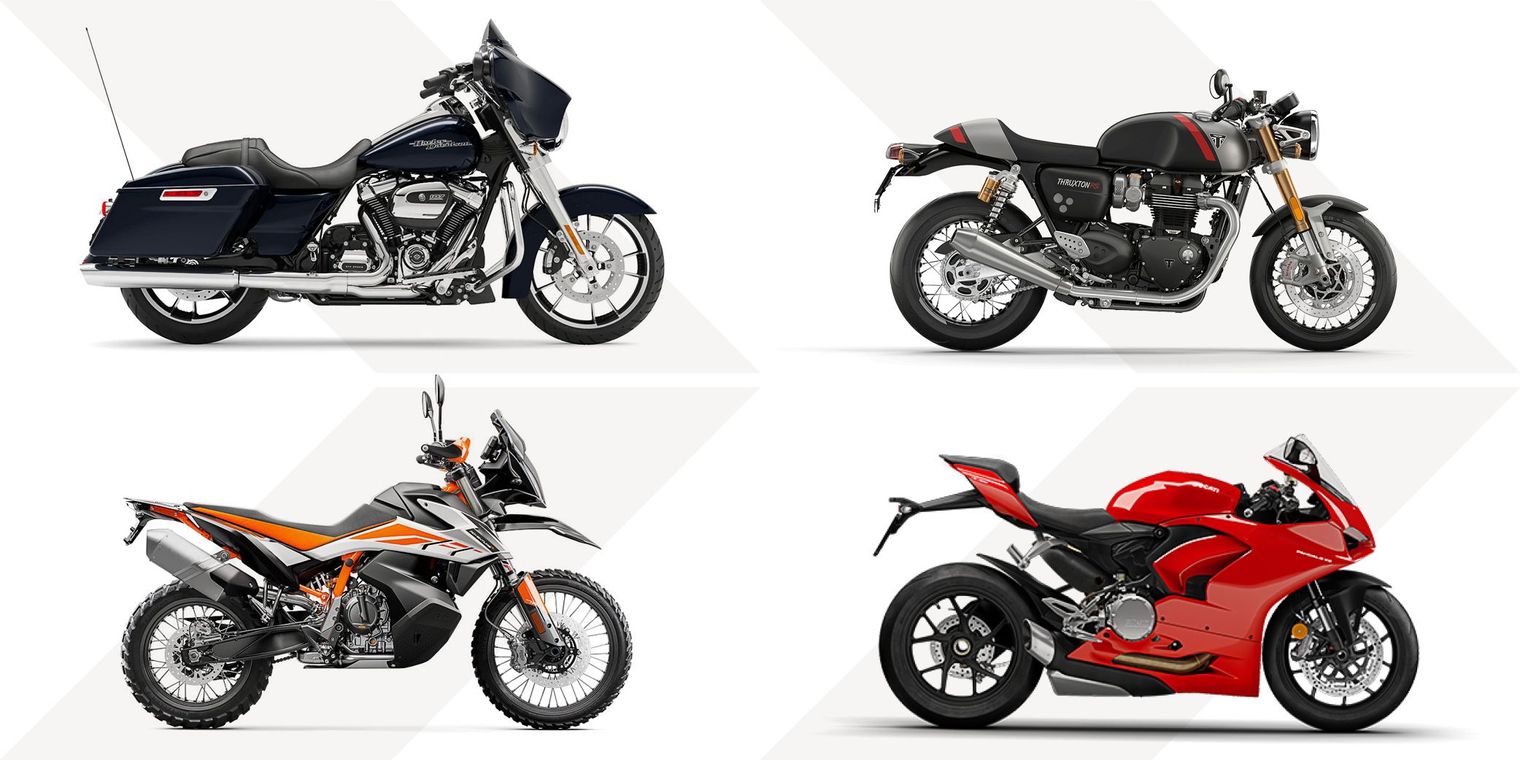 8 Reasons Why You Should Buy an Electric Motorcycle

We believe the future is electric, the future seems to be close home than we imagine. Electric mobility is growing, this is evidently whereby all the forms of transportation are slowly moving to Electric, there are electric planes, ships and so many more ( air to water transportation) are going electric.

Years back when you talk about EVs people did not understand what it exactly meant, some had fears of being electrocuted if the car is in contact with the water, range anxiety among many myths that surrounded the EV mobility. However, 10 years later this theory is changing with so many EVs seen on the roads of different countries both developed and none developed. Kenya, for example has fleet of close to 40 EV (Nissan Leafs) from Ekorent company or popularly known as Nopea ride which is an electric taxi company.

Owning a motorcycle comes with several advantages such as: