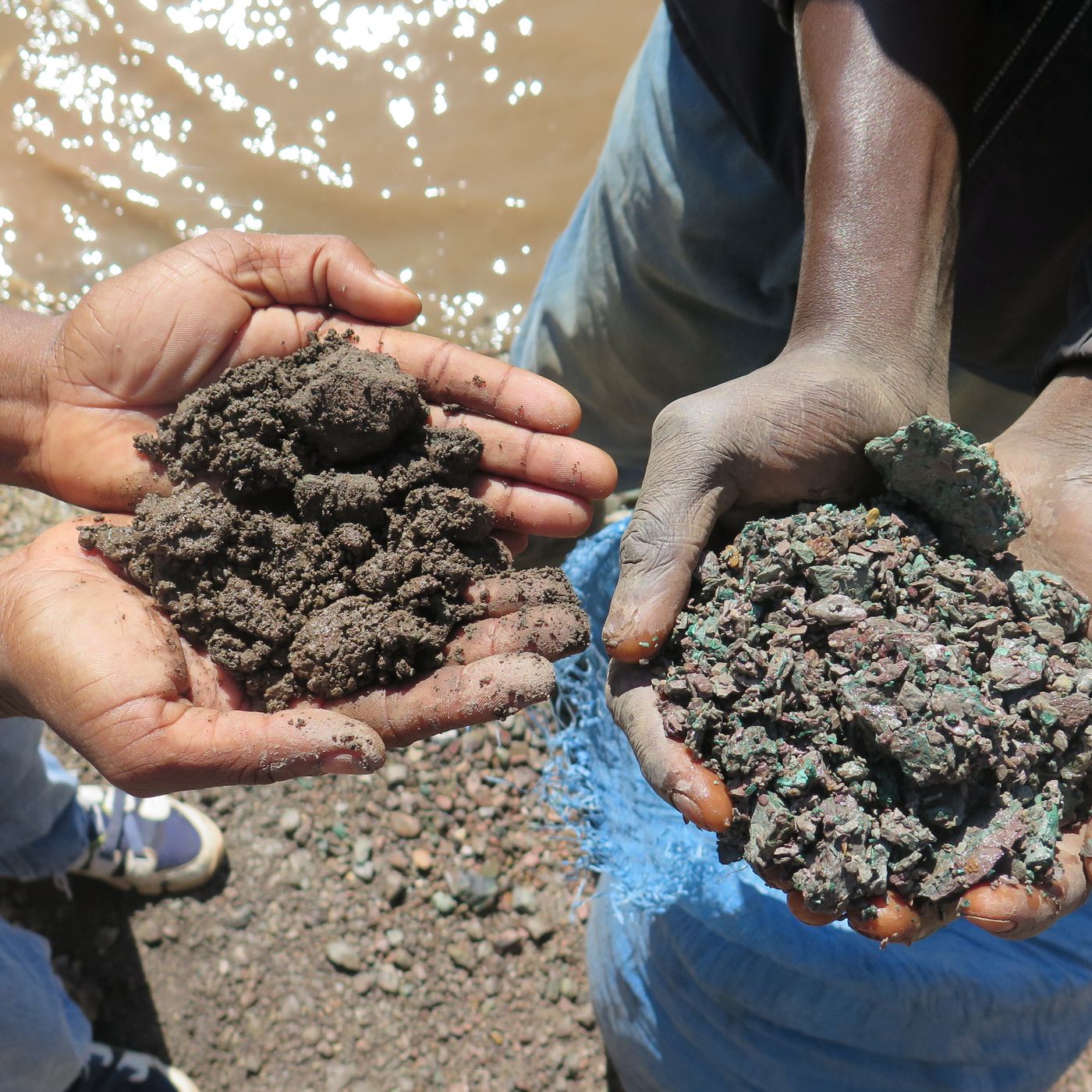 Raw materials for EV batteries can be problematic.

Like many other batteries, the lithium-ion cells that power most electric vehicles rely on raw materials, like cobalt, lithium, and rare earth elements, linked to grave environmental and human rights concerns. Cobalt has been especially problematic.

Mining cobalt produces hazardous tailings and slags that can leach into the environment,  especially among children, to cobalt and other metals. Extracting the metals from their ores also requires a process called smelting, which can emit sulfur oxide and other harmful air pollution.

Seventy percent of the cobalt mined globally is from the Democratic Republic of Congo, a substantial proportion in unregulated “artisanal” mines where workers, including many children. Extracting a metal from the earth using only hand tools is at risk to their health and safety, human rights groups warn.

Lithium is mined in  Australia or from salt flats in the Andean regions of Argentina, Bolivia, and Chile, operations that use large amounts of groundwater to pump out the brines, drawing down the water available to Indigenous farmers and herders. The water required for producing batteries has meant that manufacturing electric vehicles is about 50 percent more water-intensive than traditional internal combustion engines. Deposits of rare earth, concentrated in China, often contain radioactive substances that can emit radioactive water and dust.

Lithium-ion batteries operate by virtue of an anode made of graphite and a cathode made of varying combinations of cobalt, nickel, manganese, and several other alternatives. Nickel-manganese-cobalt batteries dominate the market at present; Tesla uses lithium-nickel-cobalt-aluminum chemistry and is working on a set of cobalt-free or -reduced batteries drawing on lithium-iron-phosphate technology and chemistries that rely more heavily on nickel.

Indeed, corresponding environmental and human rights concerns have motivated broad efforts to reduce the role of tainted materials in EV batteries. Technological advances may shift the materials landscape. For example, silicon inputs could replace graphite as the anode source on lithium-ion batteries. Cathode innovation, such as Tesla’s efforts to reduce cobalt in its batteries, offers another path toward improved environmental marks.

Focusing first on cobalt, automakers and other manufacturers have committed to eliminating “artisanal” cobalt from their supply chains, and have also said they will develop batteries that decrease, or do away with, cobalt altogether. But that technology is still in development, and the prevalence of these mines means these commitments “aren’t realistic,” said Mickaël Daudin of Pact, a nonprofit organization that works with mining communities in Africa.

Instead, Mr. Daudin said, manufacturers need to work with these mines to lessen their environmental footprint and make sure miners are working in safe conditions. If companies acted responsibly, the rise of electric vehicles would be a great opportunity for countries like Congo, he said. But if they don’t, “they will put the environment, and many, many miners’ lives at risk.”

Overall, EVs are also far better for the climate, requiring 58% less energy than a petrol car over their lifetime, the study finds. And, as T&E’s lifecycle analysis tool shows, even in Poland, which has the dirtiest electricity supply in the EU, EVs emit 22% less CO2 than petrol cars.

i) Hiroko Tabuchi and Brad Plumer (2021) How Green Are Electric Vehicles?