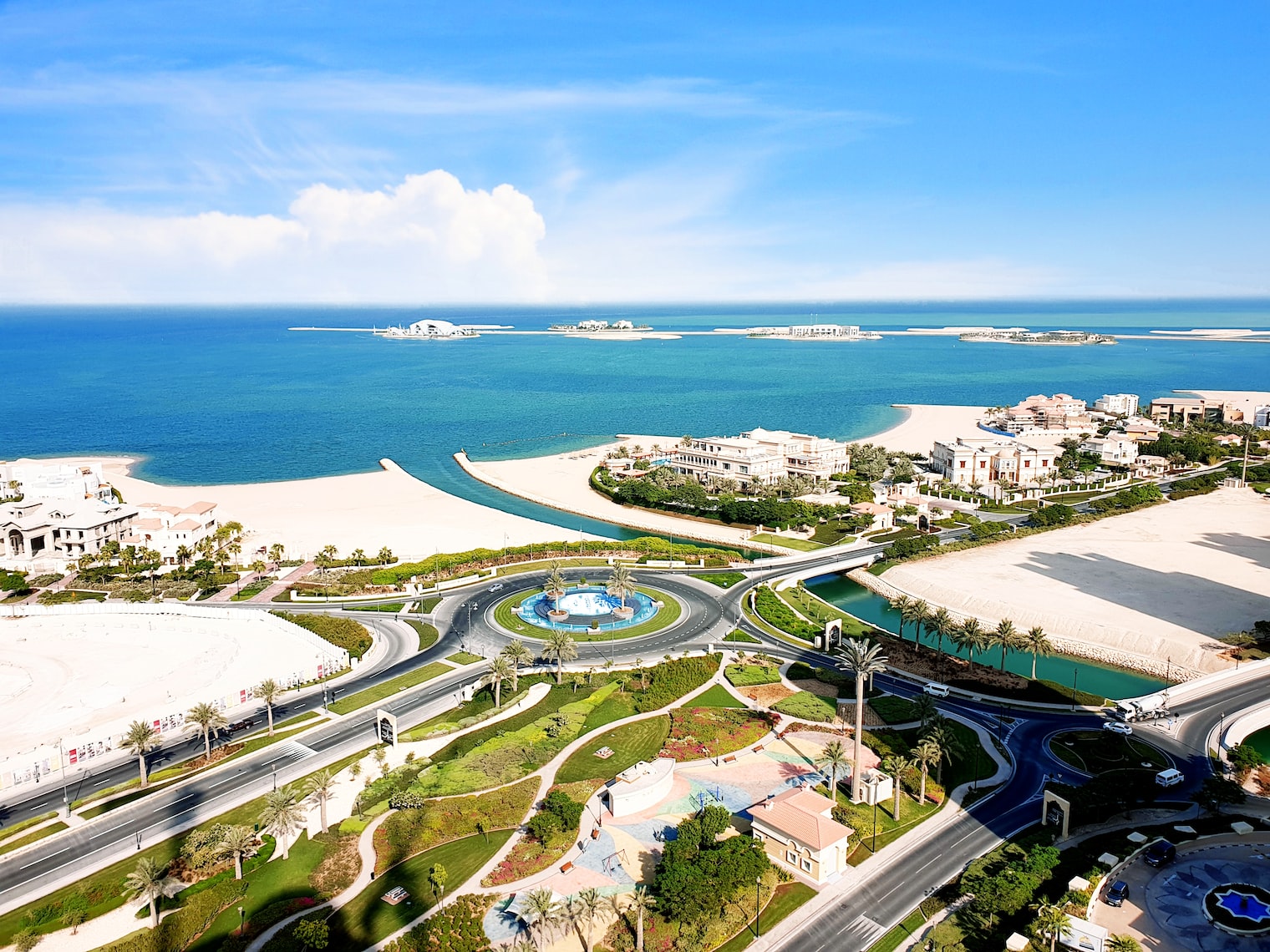 Qatar becomes the first EV with self-driving on  their public transport. Doha has agreed to develop infrastructure ready for a fleet of autonomous and zero-emission Volkswagen shuttles to take to its roads, each of which can carry up to four passengers on semi-fixed routes. Meanwhile, high-tech, self Scania buses are set to ferry larger groups after parent company Volkswagen Group signed a major deal with Qatari officials.

The agreement was signed by QIA CEO Mr Mansoor Al-Mahmoud and Dr Herbert Diess, Chairman of Volkswagen Group. The initiative, which is known as "Project Qatar Mobility", underlines the mutual commitment to both smart technologies and green transport.

The bus and taxi services will be operated by apps, which will be developed by Volkswagen subsidiary MOIA. Its self-driving is set to be provided by Audi’s (also owned by the VW Group) Autonomous Intelligent Driving centre of excellence. The Qatari government are also due to create appropriate legislation to allow for the integration of autonomous vehicles, in addition to a smart city infrastructure. The QIA predicted the new fleet would take to the roads in 2022, following a series of tests and trials set to take place over the next couple of years.

QIA's investment strategy is based on a responsibility to generate strong and sustainable returns, and its ability to identify the long term value within a global leading company is a key driver of our success.

The technological and infrastructural progress in electric and autonomous vehicles will be key enablers in that shift. With regard to mass transit, a higher degree of sharing is also important and through advances in autonomous transport it will be simpler to introduce more flexibility in shared people transport, said Henrik Henriksson, President and CEO of Scania

The landmark project will create a holistic ecosystem for autonomous driving, including the creation of an appropriate legal framework, smart city infrastructure and transfer of knowledge, which can be used as a blueprint to transform urban mobility, both in Qatar and beyond. Closed testing of the shuttle vehicles and buses is expected to begin in 2020 and trials will start as early as 2021. The project will go live during 2022, providing a technical showcase of future autonomous driving.

The CEO of QIA said they are proud that QIA has been able to partner with Volkswagen to ensure that Qatar is at the forefront of these new technologies, because the  development of a smart transport solution will help transform the future of urban mobility, both at home and around the world.