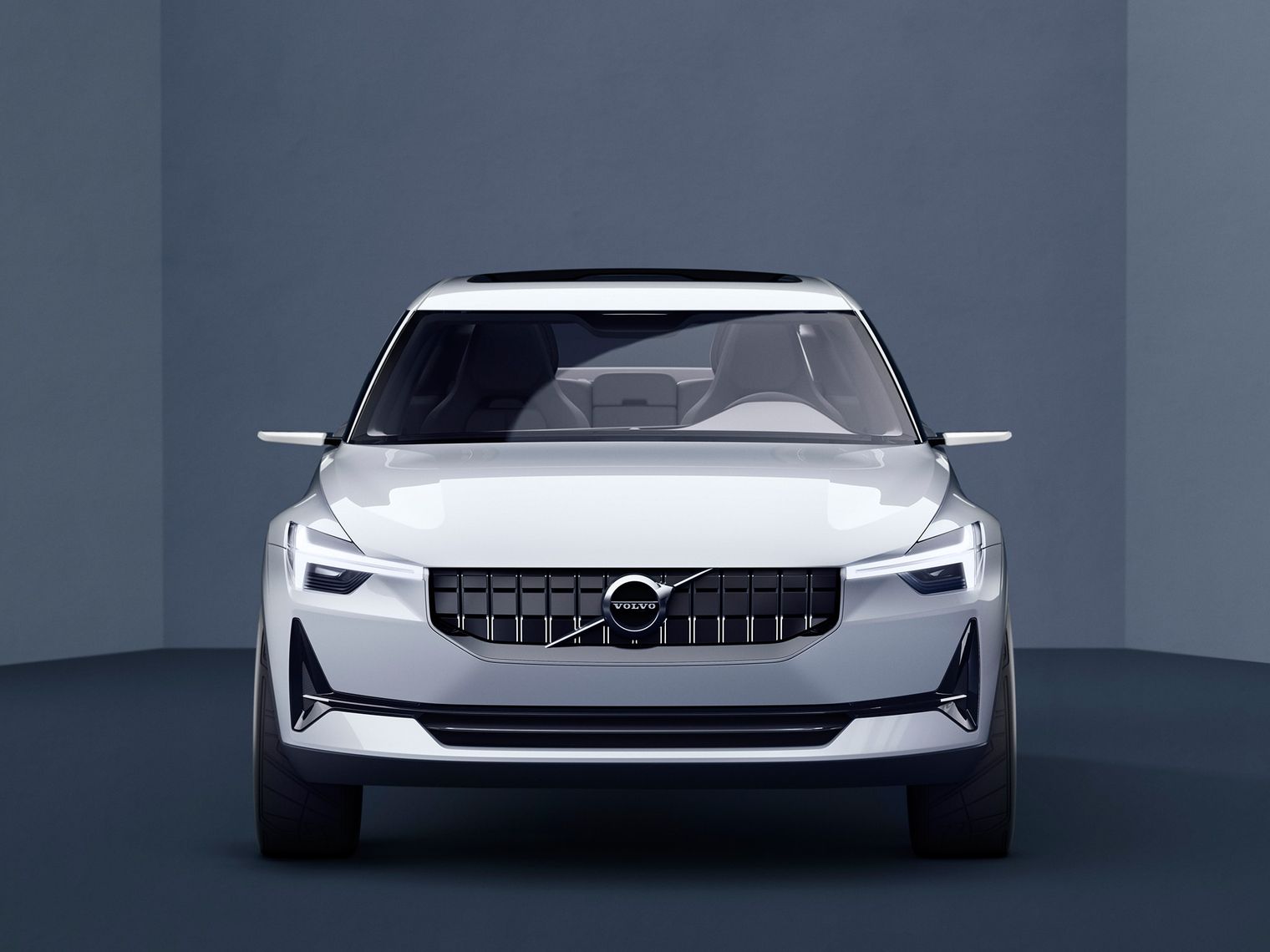 Polestar confirms it will deliver 50,000 electric vehicles in 2022

Polestar said it delivered 9,215 vehicles in the third quarter, bringing its total deliveries so far this year to about 30,400 vehicles. That’s roughly double its total from a year ago — but the fourth quarter will be critical for the company’s goals.

Polestar’s shares were up about 3% in premarket trading following the news.

CEO Thomas Ingenlath said in a statement that he’s confident Polestar will hit its target, as it’s already shipping many of the cars it expects to deliver by year-end.

“We needed to catch up on production after Covid-19 related setbacks in China and we have,” Ingenlath said.

Polestar’s corporate parent, Chinese automaker Geely, had to idle its Luqiao factory for several weeks in the first half of 2022 because of government-mandated Covid-19 lockdowns. That factory makes the Polestar 2 crossover as well as models for other Geely brands.

Polestar is a joint venture between Sweden’s Volvo Cars and Geely, which has owned Volvo Cars since 2010. It went public via a merger with a special purpose acquisition company in June.

Polestar’s next model, an SUV called Polestar 3, will be made in both Luqiao and the U.S., where it will be produced at a Volvo plant in South Carolina. The Polestar 3 is expected to make its formal debut at an event in Copenhagen.